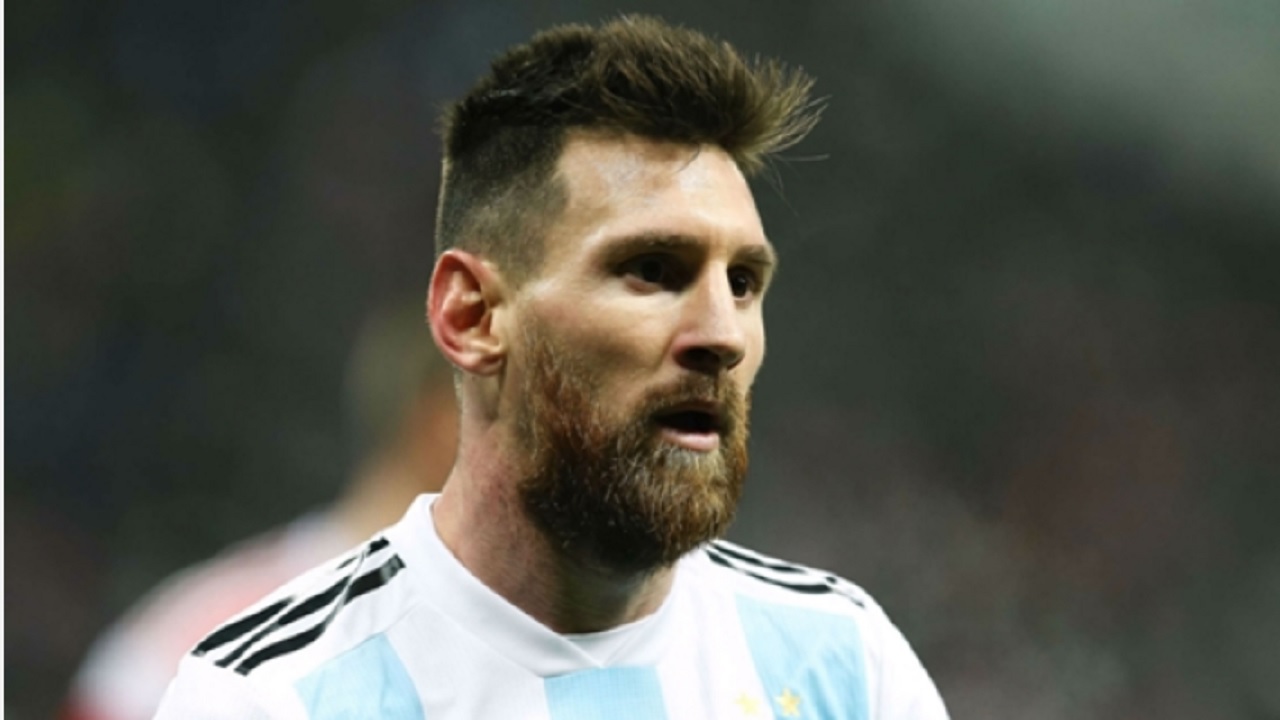 Lionel Messi believes he and his Argentina team-mates will "have to disappear" if they fail to take their "last chance" to win a trophy at the 2018 World Cup in Russia.

Argentina have not won a senior international title since the 1993 Copa America, with five-time Ballon d'Or winner Messi receiving criticism for failing to inspire an end to the country's drought.

The 30-year-old retired from international duty after losing the Copa America Centenario final to Chile in 2016, the same side that pipped them to the trophy one year prior.

Messi was coaxed back into the fold and produced a hat-trick against Ecuador as Argentina only made the finals in Russia by winning their last qualifier, and he does not believe the current group will be afforded another opportunity to win silverware in the Albiceleste jersey.

"People are waiting for this group to leave because it has not won for a long time and those who criticise get tired of always seeing the same faces," Messi told TyC Sports.

"I think it's the last opportunity for this group. There is a lot of excitement.

"If we do badly, the entire national team will have to disappear. It's going to be very difficult for anyone to continue because we have already been here for a number of years."

Messi, who has won eight LaLiga titles and four Champions Leagues with Barcelona, does not think about his failures with Argentina, though he feels they deserved to triumph at the last hurdle at least twice.

"I never went over the previous finals. What I have are memories," he said.

"We were worthy of winning them because, without having played well, we had the clearest [chances] – both in the World Cup and the Copas America.

"I would have to review them to see what we did wrong so we didn't them. I think we deserved to win two, at least."

Argentina have been drawn alongside Iceland, Nigeria and Croatia at the World Cup.

However, having won just four of their first eight matches under coach Jorge Sampaoli, Messi knows greater development is needed quickly if they are to challenge in Russia.

"We have to improve if we aspire to be world champions," said Messi.

"Today we are some distance from being champions, but there is time for us to prepare.

"Brazil are very good, Spain have great players, Germany is strong, France have a good team – today they are all at a higher level than us."