Ardenne High turns to solar and cuts JPS bill by 30% 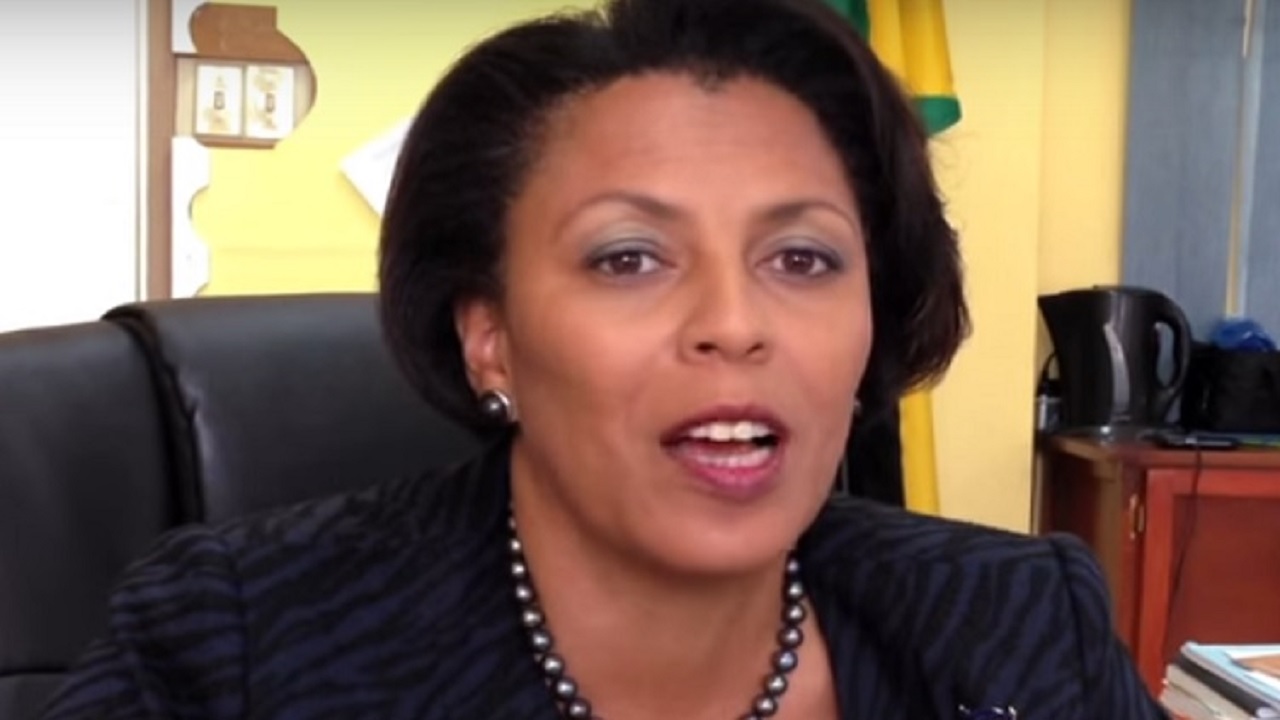 Ardenne High School located at 10 Ardenne Road in Kingston has cut its electricity bill by 30 per cent a month by using solar panels.

The 2,029-pupil school has also employed a number of cost saving measures such as using LED light  bulbs and encouraging both staff and pupils to turn off the lights and electrical appliances when not in use.

Principal Nadine Molloy has made a concerted effort to reduce costs and observed that the best way to do so was by conserving the use of energy.

Since installing the solar panels, some months have seen a reduction in the school’s electricity bill by as much as 50 per cent.

The plan now is to sell electricity to the national grid, thus making its energy initiative a source of revenue.

Before the installation of the solar panels and the move to conserve energy, Ardenne High School was faced with a $4 million monthly electricity bill which put the school’s financial resources under considerable strain.

The main contributing factors behind its hefty electricity bill were powering over 300 computers and running  air conditioning units throughout the school.

Malloy underwent a campaign to get the entire school and parents to buy into a conservation campaign and employ technological solutions to cut costs.

A parent of an Ardenne pupil speaking with Loop News said: “Mrs Molloy has led the charge in adopting an energy solution that has drastically reduced costs at Ardenne. She must be commended for her initiative and I do hope this approach is adopted by other schools in Jamaica as JPS bills continue to rise.”

Wolmer's Girls' School to save $2.5 million a year on energy costs after PCJ intervention