Archibald, Robinson win 10k as thousands race for the blind 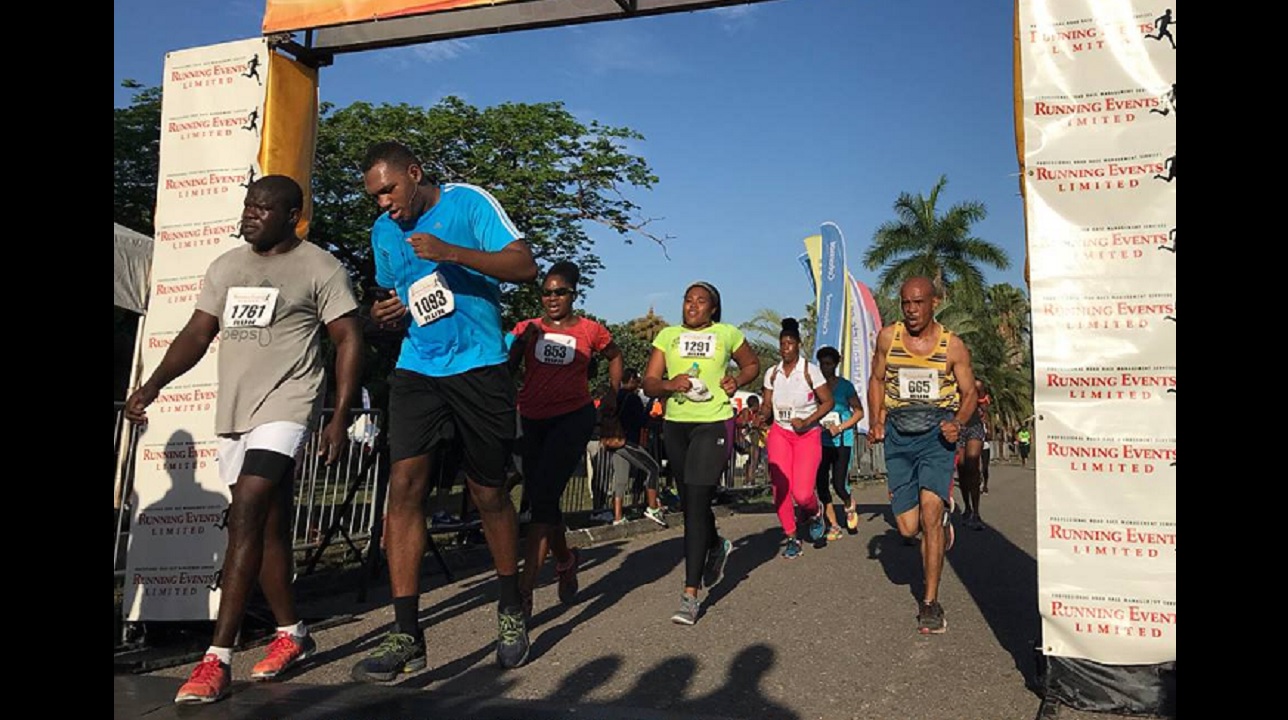 Oshane Archibald and Janetta Robinson were the male and female 10k winners at Running Events Limited's Everyone’s A Winner road race on Sunday at Hope Gardens in St Andrew. The event attracted thousands of participants, with the proceeds going toward supporting the Jamaica Society for the Blind (JSB).

Archibald of UCT Steppas crossed the finish line in 33 minutes and 27 seconds to win the 10k. He was followed by Ryon Chambers of Advanced Integrated System and Henry Thomas, also of UCT Steppas, who stopped the clock in 35:54 and 37:12 respectively.

In the female 10k category, Pacers Running Club's Robinson won in 47 minutes and 12 seconds. Kelly-Ann Beckford of UCT Steppas and Mayumi Iwao (unattached) were second and third respectively in 49:47 and 51:07.

Juliet Pommels (unattached) came out on top in the female 5k category, stopping the clock in 23 minutes and 25 seconds. She was followed by Maureen Robinson of Pacers and Annakay Edwards (unattached) in 23:56 and 25:08 respectively.