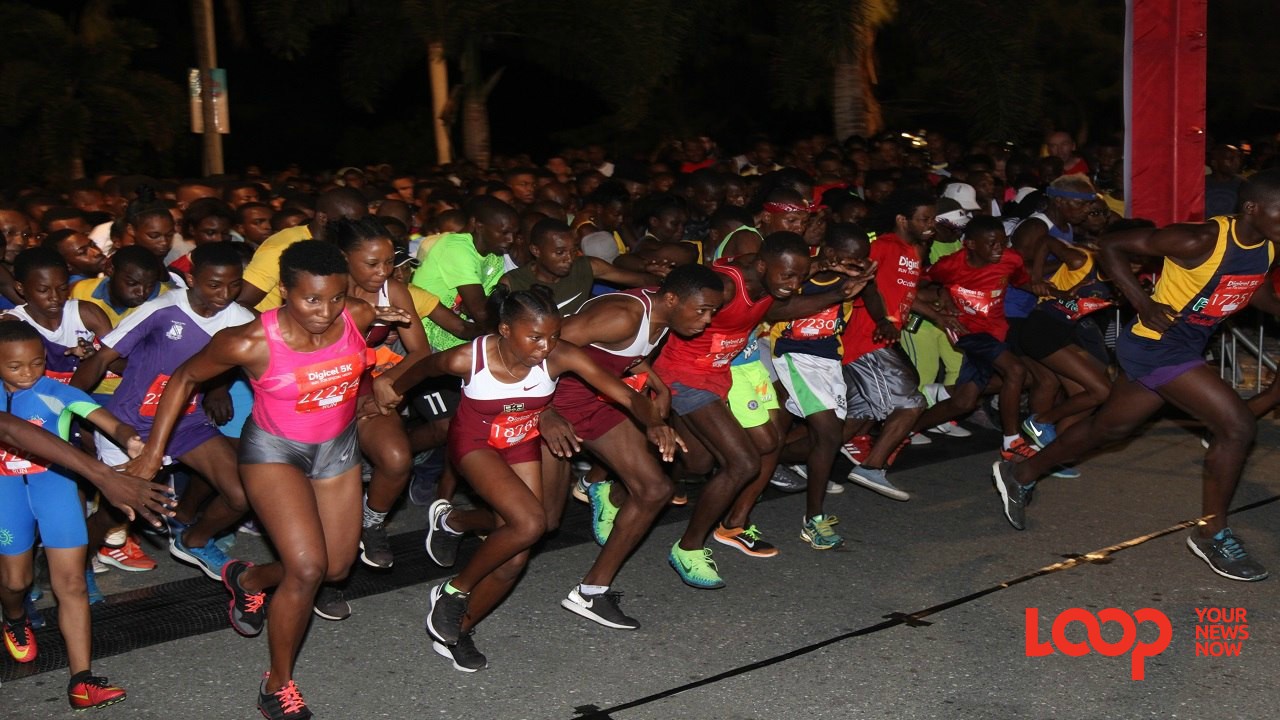 Digicel 5k runners at the start of the event on Saturday. (Photos: Shawn Barnes)

Oshane Archibald, Natoya Goule and  Alphonso Cunningham were winners at the 6th staging of the Digicel 5K Run for Special Needs on Saturday night.

In the wheelchair category, Digicel Ambassador Cunningham won ahead of Joel Brown in second and Marcus Williams in third.

See slider below for highlights.