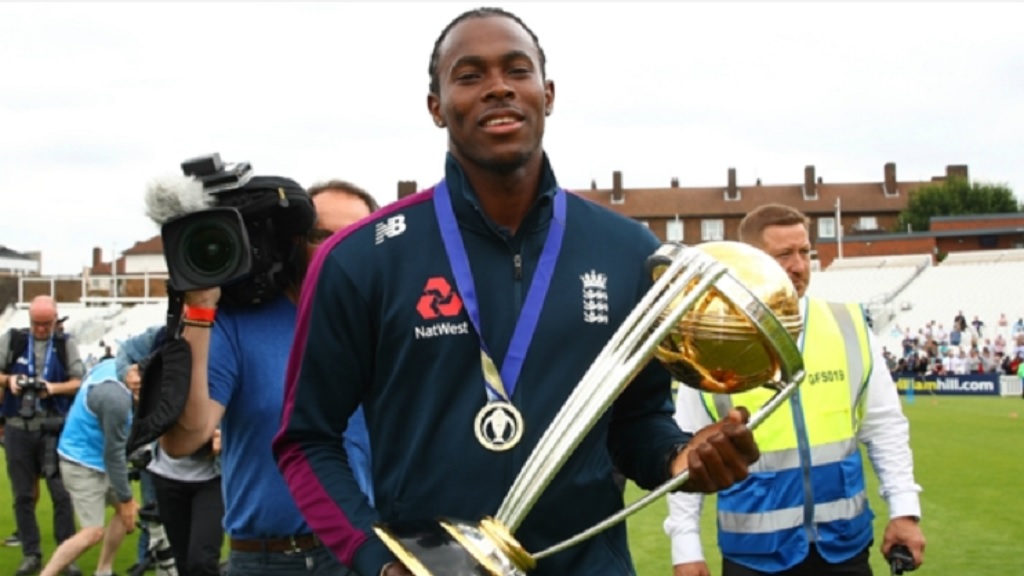 England have named their XI for the first Ashes Test at Edgbaston, with Jofra Archer, Sam Curran and Olly Stone the men to miss out from the initial 14-man squad.

Archer was England's leading wicket-taker as the hosts claimed glory at the World Cup this month, but he was prescribed a period of rest after having to negotiate the latter games of the competition while managing a side strain.

The 24-year-old returned to T20 action for Sussex against Surrey last week, but England have elected not to risk the fast bowler, with veteran seamer James Anderson returning following a calf injury.

Joe Root's frontline seam attack is completed by Stuart Broad and Chris Woakes, who combined to blow Ireland away for 38 all out at Lord's last week.

Their exploits meant left-armer Curran and paceman Olly Stone did not a have a second-innings chance to press their Ashes case further, although they claimed three wickets apiece in the 143-run victory.

England's batting struggles were to the fore once again against Ireland and Root will move up to number three, with Joe Denly dropping to four as the latter confirmed at a news conference on Tuesday.

Off-spinning all-rounder Moeen Ali retains his place despite being shy of his best form with bat and ball.

England have won the past four home Ashes series, but Australia are in possession of the urn, having prevailed 4-0 on home soil 18 months ago.

England team to face Australia in the first Ashes Test: