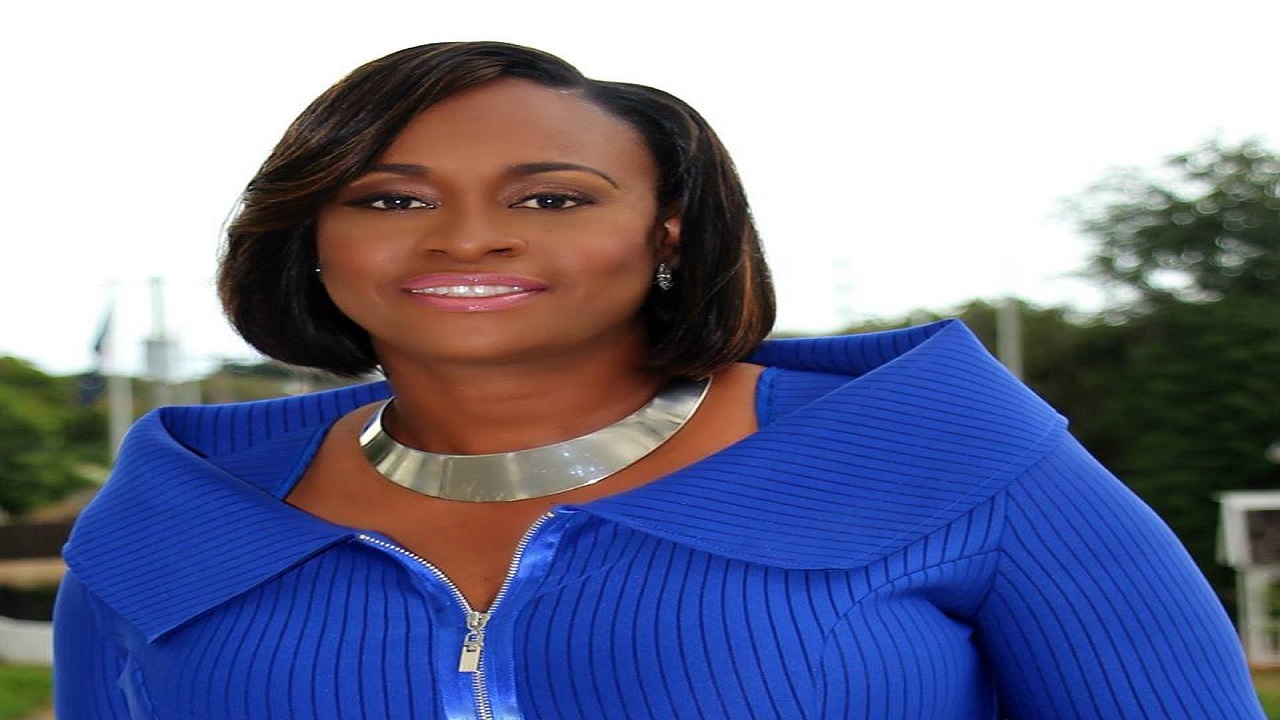 Political commentator Kevin O’Brien Chang has expressed the view that Prime Minister Andrew Holness should appoint his wife Juliet Holness the next Minister of Science, Energy and Technology.

Chang, who was speaking with Loop News on Tuesday, a day after the embattled former portfolio Minister Dr Andrew Wheatley tendered his resignation in the wake of several scandals engulfing entities over which he had responsibility, acknowledged that his choice is a controversial one.

“One name comes to my mind, somebody who’s credible, who’s very respected, who’s known to be a doer, a person of integrity - Mrs Juliet Holness.

"But I don’t think that person will get the job, mainly because her name is Juliet Holness and that would cause a lot of controversy because she is the Prime Minister’s wife,” Chang stated.

He argued that Mrs Holness, who is the Member of Parliament for East Rural St Andrew, and who sits on the back benches in the House of Representatives, is very qualified. 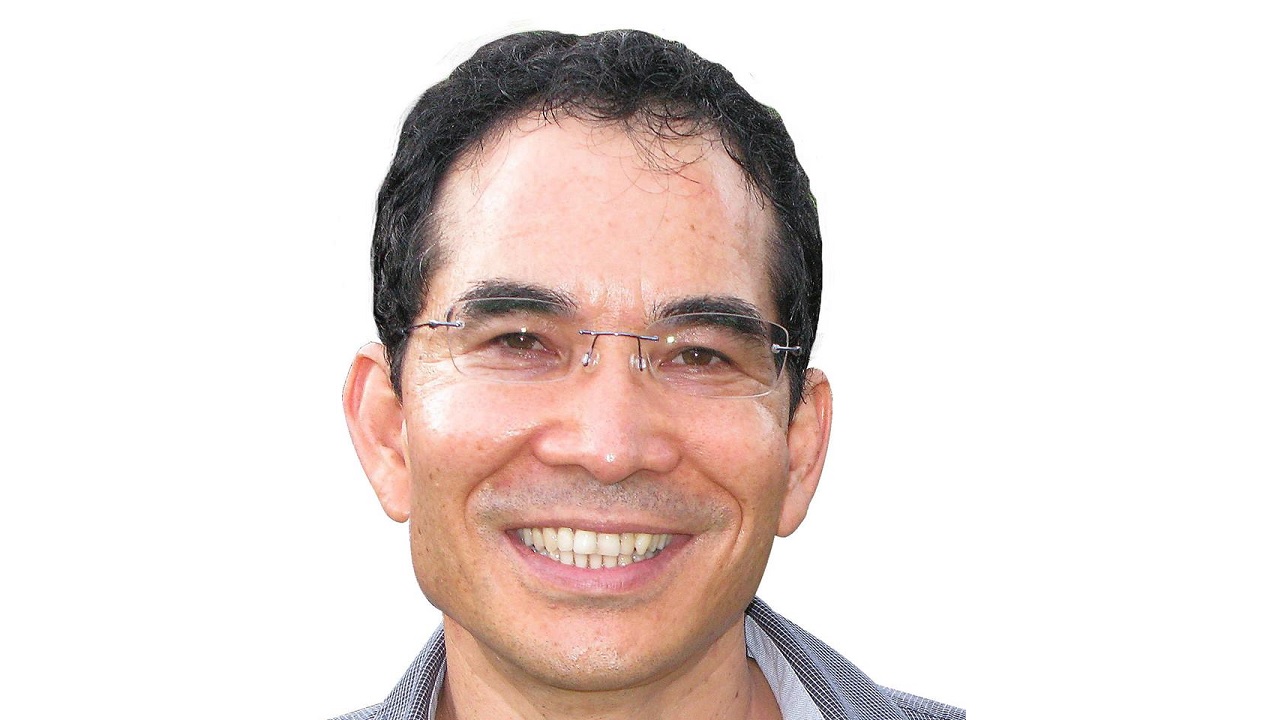 “To have her in charge of a big, important Ministry like this one would be great,” Chang emphasised.

“From all reports, she’s a tremendous MP, hard working, very straight public figure, respected and admired…my personal bias is that she’s a woman and I personally believe that the more strong, intelligent women we get into our political system in Jamaica the better we will be,” he argued.

Meanwhile, the political commentator and businessman said Wheatley’s resignation may have come a bit late.

“It possibly could have come earlier but then it’s better late than never,” Chang said.

He told Loop News that the things that Wheatley have been accused of, “they’re nothing too tough…”

“When we consider some of the things that have happened in the past (under the People’s National Party Government) they were far greater,” Chang asserted.

He referred to the PNP’s Spokesman on Energy, Phillip Paulwell who, as Energy Minister, was caught up in the Energy World International (EWI) scandal. This, after the then Minister was accused of inserting himself into a bidding process after the deadline had passed. The entire process was subsequently abandoned. Chang noted that Paulwell did not resign despite calls for him to do so.

"The mere fact that Dr Wheatley resigned is a difference from what we have been used to before in the energy sector," Chang stated.

It must be noted that former Mining and Energy Minister, the late Horace Clarke, resigned from the Michael Manley Cabinet in December, 1991, in what became known as the Shell Waiver scandal.

Meanwhile, according to Chang, Prime Minister Holness, having told Jamaicans to hold him to a higher standard, may have taken too long to demand Wheatley’s resignation.

“It took a little too long but in the end it’s better late than never,” Chang reasoned.

Chang also said the resignation in and of itself is not enough.

“Mr Holness has to go forward with the investigation and anything untoward regarding Dr Wheatley...if he’s found guilty of anything then he should suffer the consequences,” he said.

Chang said the Prime Minister should also call for an investigation of all public sector boards.

Wheatley is the latest casualty in the months-old Petrojam and NESOL scandals that have engulfed the Holness administration. At both entities there have been allegations of nepotism and cronyism as well as questionable practices while at Petrojam there are allegations of massive cost overruns and numerous breaches of Government’s procurement guidelines.

Most qualified team at Ministry of Finance ever - O'Brien Chang