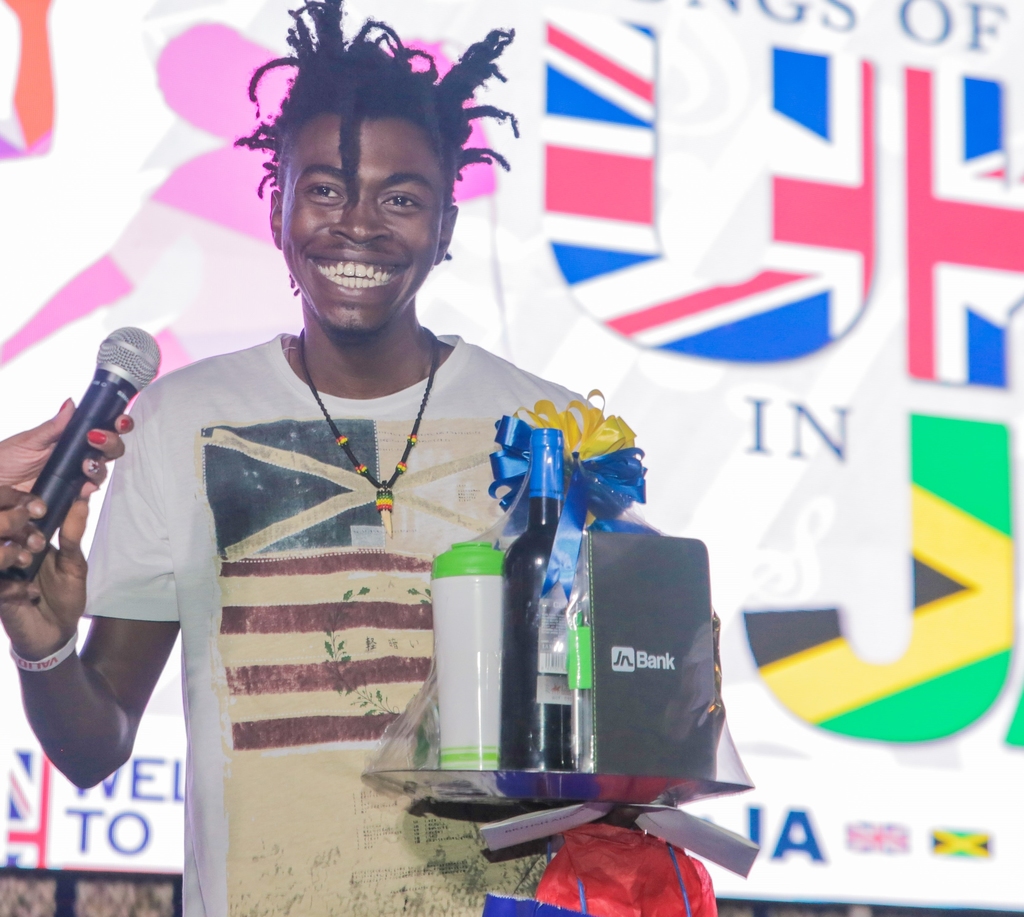 The British High Commission in Jamaica will stage its second “Songs of the UK in JA” competition, which invites Jamaican citizens, aged 18 years and over, who reside in Jamaica, to enter the competition by performing a song by a UK artist or group.

The submission of entries to the competition opens on Friday, January 18 and closes on Monday, January 28.

The British High Commissioner to Jamaica, Asif Ahmad has said, “Jamaica has a lot of musical talent. If you look back at those who attained global status, all of them did so with breakthroughs in the British music market. We want to see a new generation of Jamaican singers achieving success and recognition”.

Mikey Bennett, music producer, who will be a judge for the second time, said that the competition provides an opportunity for talented local singers to be discovered and showcased.

“I am looking forward to spotting which talented Jamaican singer will be discovered through this year’s competition,” the veteran music producer and noted songwriter said. “Hence, if you have a passion for singing, this is your opportunity to display your talent.”

The contest is open to solo performers, and groups of no more than two persons. Entries will be accepted via a video performance.

Videos which make the first round of judging will be uploaded to the social media pages of the British High Commission and the JN Group, and members of the public are invited to vote for the top videos, from January 29 to February 4, 2019.

Following the social media voting, the eight performers with the highest number of votes will move on to the third round, and, two wild-card entrants will also be selected by the judges.

The panel of adjudicators will also select the top five entrants, who will perform live at the finals, to be held at the UK Jamaica Fair, on February 9,  2019. At that event, the judges will select the winner, who will be awarded prize tickets for two to London, UK courtesy of Virgin Atlantic Airways.

Visit the Facebook pages of the JN Group and the British High Commission for additional details about the competition.

Last year’s winner, Dwight-Christopher Allen, known as “Tamo J,”  won from a field of 27 entrants.  This year’s prize will also be a round trip for two to London.

The competition is being sponsored and organised by The Jamaica National Group, in collaboration with the British High Commission.

Last year the High Commission held the inaugural song competition, which was designed to tap into the musical creativity of Jamaicans and, to strengthen the cultural links between the UK and Jamaica.  The finals of the competition were held at a British Trade Fair held on the grounds of the High Commission on March 3, 2018.