Apple poised to expand into speaker market with HomePod 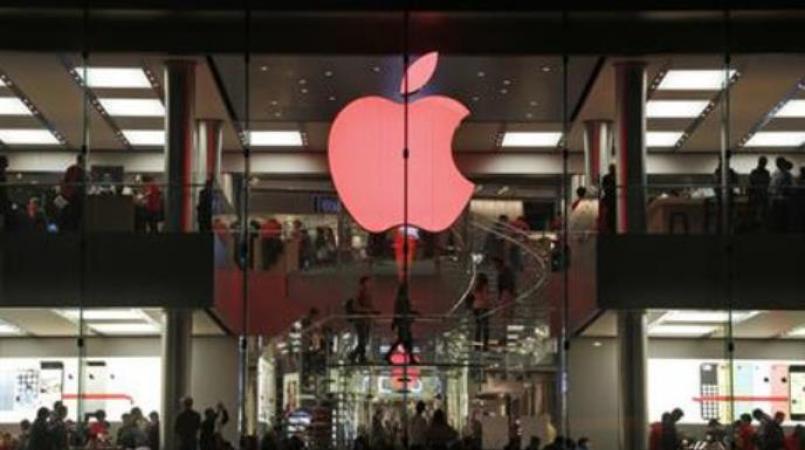 Apple is finally ready to launch its attempt to compete with the internet-connected speakers made by Amazon and Google with the release of its long-awaited HomePod.

Pre-orders for HomePod will begin Friday in the U.S, U.K. and Australia, two weeks before the speaker goes on sale in stores for $349.

Apple had intended to release the HomePod last month during the holiday shopping season, but delayed its debut to refine the product.

Both Amazon's Echo and Google's Home speakers have been expanding their reach into people's homes since Apple announced the HomePod last June. Amazon and Google also are selling their speakers for substantially less, with streamlined versions of their devices available for below $50.

Like its rivals, the HomePod includes a voice-activated assistant to help people manage their homes and the rest of their lives. Apple relies on Siri to process commands while Amazon leans on Alexa and Google features the eponymous Assistant.

All three companies are trying to build digital command centers within homes in an attempt to sell some of their other products.

In Apple's case, the company has designed the HomePod as a high-fidelity speaker tied to its music-streaming service, which charges $10 per month for unlimited access to a library consisting of about 45 million songs. The HomePod is supposed to be able to learn people's musical tastes so it can automatically find and play songs that they will like.