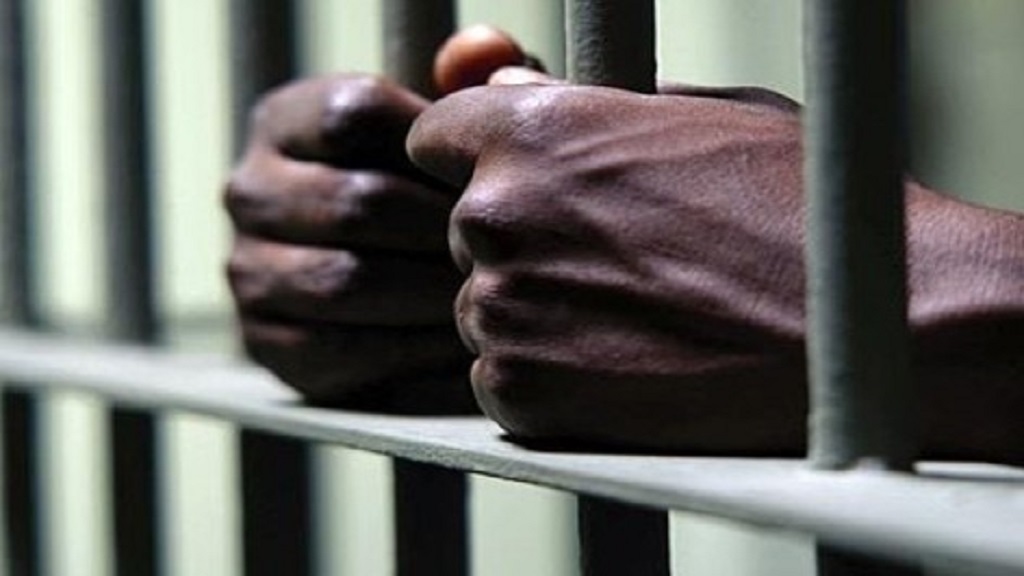 Amid expectations that two Jamaican men would return to the island after being released from Antiguan prison, prosecutors there have opted to appeal the six-year sentences that were given to them for their involvement in the stabbing death of a man four years ago.

The Office of the Director of Public Prosecutions in Antigua, in appealing the sentences, said the high court judge who presided over the case erred by giving such a lenient sentence in the face of all the circumstances surrounding the killing, the local media reported.

The Jamaicans, Dane Hart, alias 'Blinga', and Lenroy Black, otherwise called 'Ramone', both pleaded guilty to manslaughter in July of this year in relation to the death of 28-year-old Antiguan, Shayne James, alias 'Watches'.

According to media reports, at their August 14 sentencing, the judge said the time the Jamaicans spent behind bars on remand awaiting committal, trial and sentencing, was considered when calculating the six-year sentence.

Also, given that a jail year in Antigua is reduced by a third for good behaviour, the two Jamaican nationals qualified for immediate release from prison at the sentencing.

The men were subsequently handed over to immigration authorities for processing to be deported, but the prosecutors’ appeal has stalled the process, and the men have been taken back into police custody.

Up to the time of publication, it is not clear when the appeal of the sentences are to be heard in court.

Meanwhile, a third man who was involved in the fatal attack – Ryan ‘Chargie’ Samuels, who actually stabbed James to death – was sentenced to 26 years' imprisonment on August 23.

The sentence is to be reviewed after he has served 20 years.

It is alleged that James was killed in broad daylight in the presence of his mother on May 7, 2015 while they stood on Sea View Farm main road in the Eastern Caribbean island waiting for a bus to go to work.

The police said when the killers alighted from a white Hyundai Accent motorcar on the day of the incident, Samuels was armed with a knife, Hart carried a wooden plank, and Black had a stone in his hand.

They proceeded to attack James, who was unarmed.

James' mother tried to stop the attack, but she could not keep up with the men and her son as he ran for his life.

He ran to a neighbour’s house, but was caught and repeatedly stabbed.

The trio handed themselves over to the police the following day.

While Samuels alone stabbed James, Hart and Black were considered equally culpable because they reportedly knocked James down with stones and a stick, which provided Samuels with the opportunity to continue stabbing him.

Jamaican man gets 21 years in US prison for smuggling people