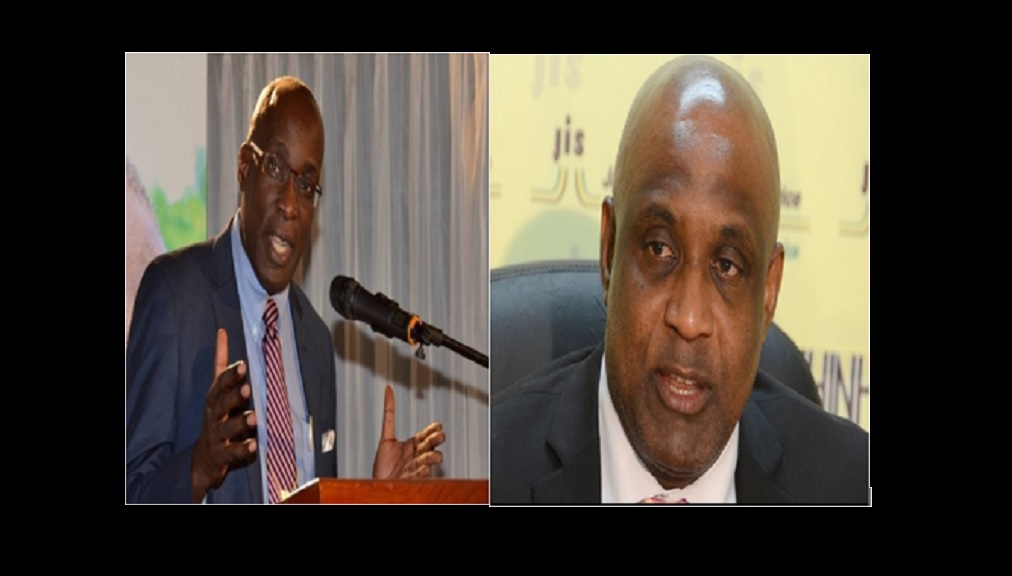 The Court of Appeal is to rule on April 3 whether to grant former Education Minister, Ruel Reid, and President of the Caribbean Maritime University (CMU), Professor Fritz Pinnock leave to appeal a ruling by the Supreme Court earlier this month.

The Full Court of the Supreme Court on Monday, March 2, had denied an application to grant leave for a review of the criminal charges against both men.

In addition to presenting arguments to support the Supreme Court's decision to be overturned by the Appeal Court on Thursday, attorneys for the accused men applied for a stay of the criminal case against them in the Kingston and St Andrew Parish Court. That case against them and their co-defendants is to be mentioned in that court on April 8.

At the end of submissions by the accused men's attorneys, the Court of Appeal reserved judgment for its decision until April 3.

During the Supreme Court hearing of the matter in February, this year, Wildman had presented arguments, which challenged the corruption charges laid against his clients.

The attorney had brought evidence that showed the police officers who charged his clients were authorised officers of the Financial Investigations Division (FID). This action, he argued, was unlawful as the FID did not have the authority to charge anyone.

Attorneys for the FID had countered those arguments, and contended that the men were not arrested or charged by the FID.

Reid and Pinnock are facing the bulk of the charges. They are charged with breaches of the Corruption Prevention Act, conspiracy to defraud, misconduct in a public office at common law and beaches of the Proceeds of Crime Act.

The five were granted bail when they first appeared in court on October 10 last year, one day after they were arrested and charged in coordinated pre-dawn raids across three parishes.

To date, Wildman has failed twice in his bid to have the criminal charges laid against Reid and Pinnock quashed through a judicial review of the matters for which they are before the courts.

In December, last year, Wildman, along with attorneys Lois Pinnock and Faith Gordon, had argued that the FID did not have the authority to bring charges against Reid and Pinnock.

Reid, Pinnock to learn fate of new bid for judicial review, on Monday