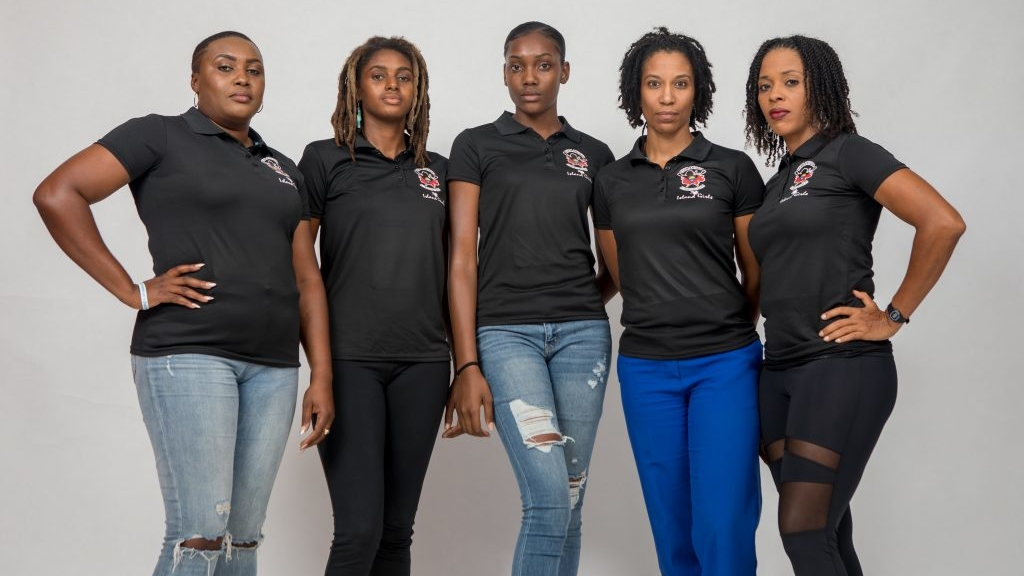 The Antiguan women who will be participating in the Talisker Whisky Ocean Rowing challenge.

Five women from Antigua and Barbuda are set to make history when they compete in the Talisker Whisky Ocean Challenge, the premier ocean rowing event in the world.

The women, Elvira Bell, Christal Clashing, Samara Emmanuel, Junella King and Kevinia Francis, the skipper, will be the first black team to ever compete and the first all-female Caribbean team.

The race, which takes place from December 12, will start in the Canary Islands and end in Antigua.

In an interview with the Caribbean Tourism Organisation’s Communications Manager Johnson Johnrose at the World Travel Market in London, the women, who call themselves the Antigua and Barbuda Island Girls, said they came together when a call was put out for an all-female team.

“Antigua has had two former teams competing in this event and at the end of the most recent event, there was a call for an all-female team from Antigua. Twelve women put their names up and we were the ones that have made it through right to the end,” said Christal.

The women have never rowed before and are aiming to break the record of 34 days set by a Chinese team.

They said they were drawn to the challenge because of their love for adventure and have been training since March.

“March is when we had our first experience on an ocean rowing boat and we were all over the place. But we continued training and we had great guidance from the previous team and we started to improve and perfect the technique,” said Kevinia, the captain.

A description of the event on the race website said teams battle with sleep deprivation, salt sores, and physical extremes inflicted by the race. Rowers are left with their own thoughts, an expanse of the ocean and the job of getting the boat safely to the other side.

The ladies said during the rowing, they will split into two teams operating on two-hour shifts

Asked if they have any fears about the experience, the women said with the training and preparation they are comfortable but aware.

Christal said while swimming is not a requirement, preparation is key.

“The preparation we had to do was sea survival course, first aid, navigational training and ocean rowing course, these things help us to be more confident,” said Elvira.

Kevinia said they the boat is safe, they have satellite phones and access to doctors.

“I don’t like ocean creatures, I don’t plan to be in the water at any time unless the boat capsizes but it is a self-righting boat. I am not the strongest swimmer but we have to be harnessed to the boat at all times, that’s mandatory. They’ve made it pretty safe,” she said.

The women won’t just be sailing to break records but also to raise funds for their charity, the Cottage of Hope, a home for girls who are abandoned, orphaned, abused and neglected.

The funds will be used to offer expanded services to young women who have come of age who are transitioning from a group home setting to living on their own.

If you wish to follow the adventure of the Island Girls or donate to their charity, visit antiguabarbudaislandgirls.com.