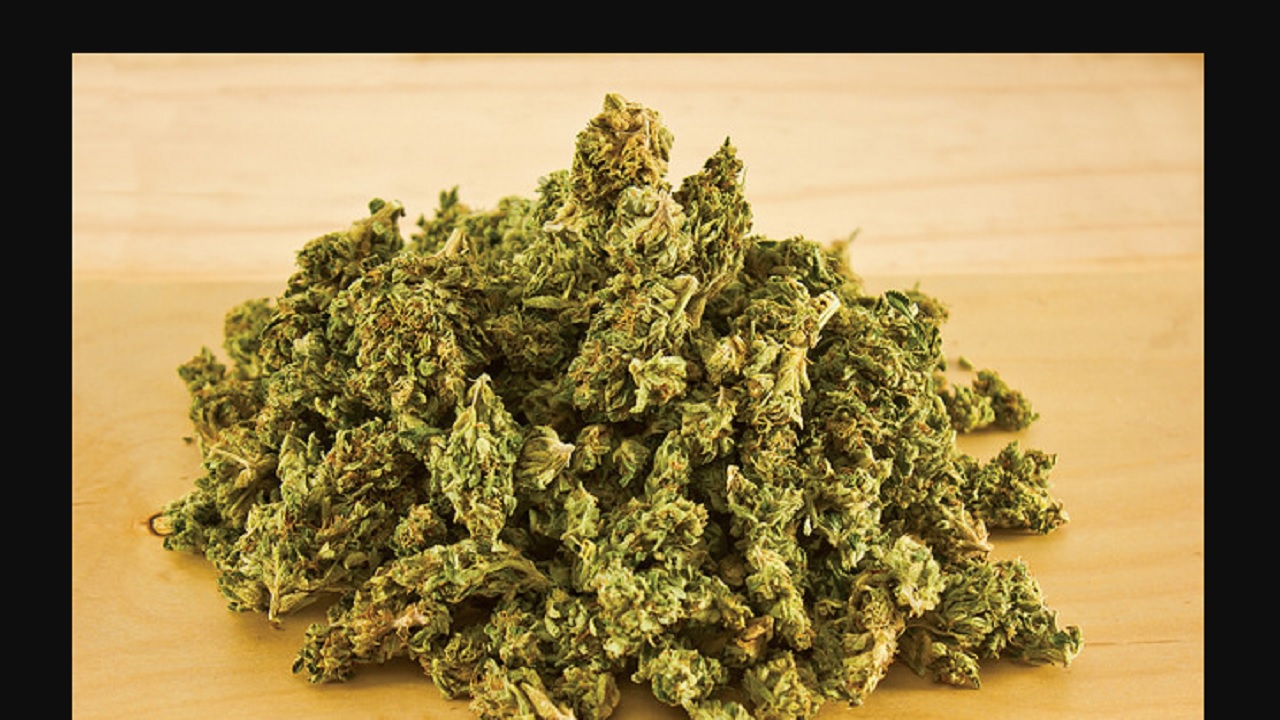 Two members of Antigua’s football team management, who were arrested at the Norman Manley International Airport in Kingston on Monday after they were reportedly found in possession of ganja, are due in court Thursday morning.

The two were charged after the ganja was reportedly found in their checked luggage as they prepared to fly home after their team’s 1-1 draw with the Reggae Boyz in a friendly international at Sabina Park on Sunday.

The two have been identified as 49-year-old Derrick Edwards, football coach of Jennings village in Antigua and 48-year-old Danny Benjamin, equipment coordinator of the same address.

According to the police, the drug was detected in one of the football officials' luggage during X-ray examinations at the airport.

When the bag was searched, a backpack containing two rectangular packages of approximately 3.6 pounds of ganja was reportedly found in a false compartment. The drug has an estimated street value of $16,000, according to police.

Whitmore calls up local-based squad for friendly game against Antigua