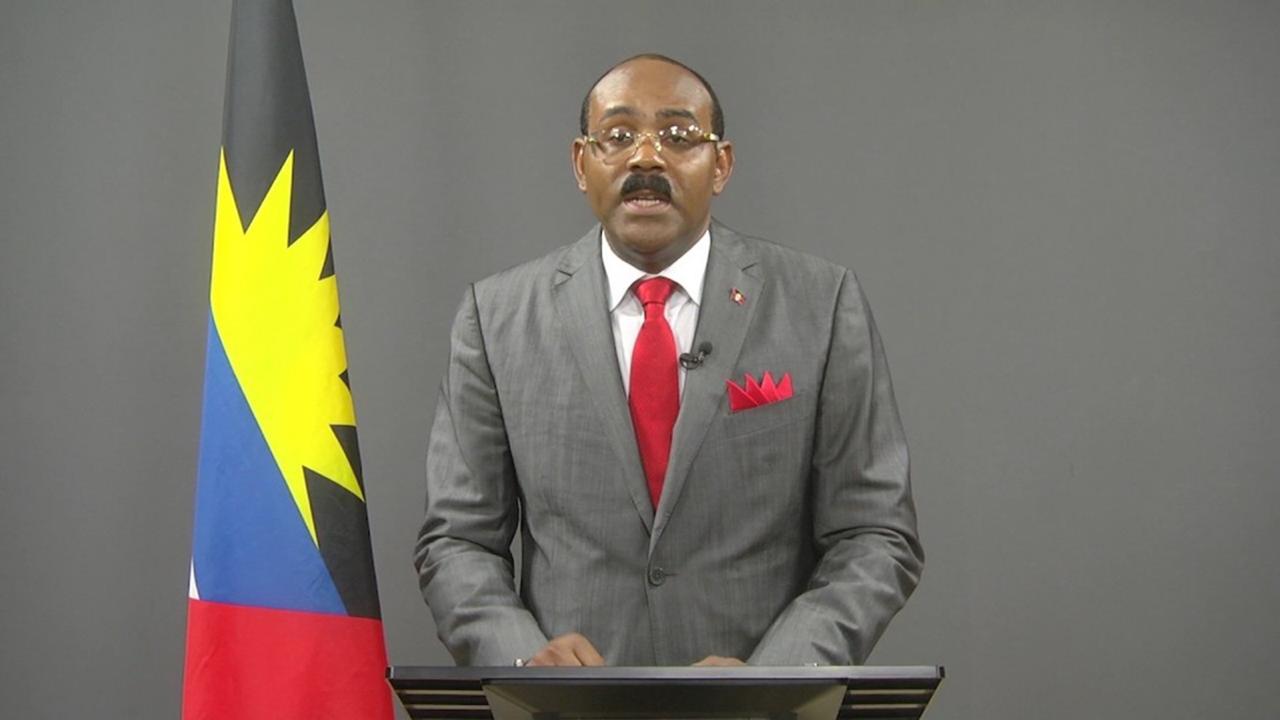 The Government of Antigua and Barbuda today announced a 30-day ban on all fetes, parties and similar social events.

Prime Minister Gaston Browne said this comes as a pre-emptive measure to safeguard against the spread of the coronavirus.

This ban takes immediate effect and citizens are advised that the police will not grant licenses for public events during this period.

The Prime Minister said the ban will be reviewed at the end of the 30-day cycle.

Despite the ban, Loop News understands that the red carpet premier of Wendy, bits of which was shot in Antigua, will go on as planned.

This was confirmed by Tourism Minister Charles Fernandez who said as far as he’s aware, the event scheduled for Saturday, is still on.

Wendy is a reimagined take of the popular children’s classic Peter Pan which features Antiguan national Yashua Mack, who was cast as Peter.