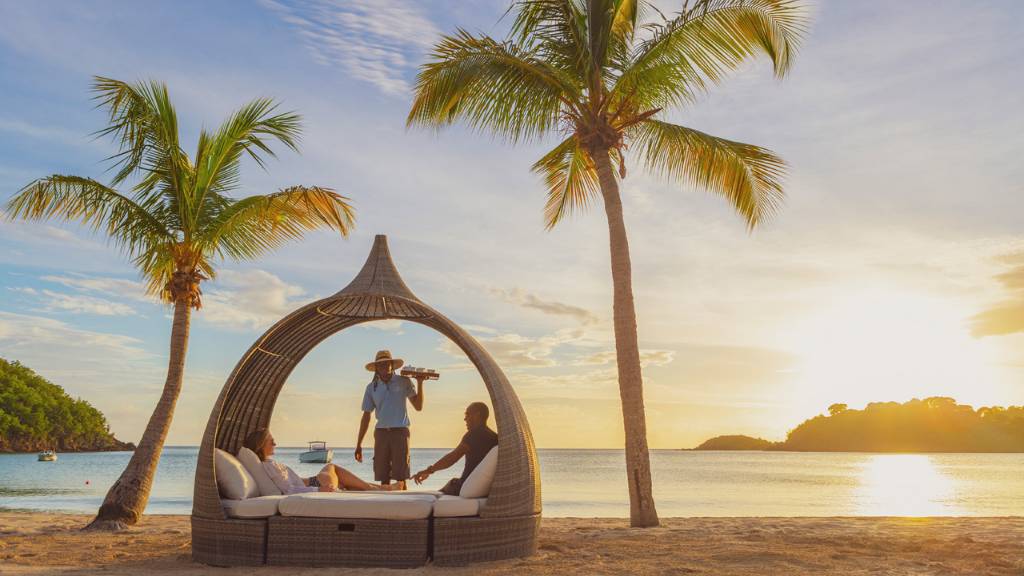 In the judges’ words “This campaign, which brought 30 plus creators to Antigua, hit the top score, highlighting a unique way to approach destination coverage. The diverse range of photos taken by the influencers effectively highlighted the destination. Instagram, Facebook and Twitter were well utilised, and reporting was clearly presented. Content generated clearly showcased Antigua’s key USPs.”

Judges also selected Ainsley’s Caribbean Kitchen – Antigua as Best Broadcast Feature. Ainsley Harriott, who is one of the UK’s favourite TV Chefs, journeyed to the destination in 2018 for a culinary adventure. In his ninth episode of Ainsley’s Caribbean Kitchen Series, Ainsley explores Antigua, taking in the sea, the sights and tastes of the island which leads him to trying his hand at local cuisine at Gina’s Cook Show and Beach Limerz, as well as dabbling with rums at Nicole’s Table and Carlisle Bay.

For his article, ‘Antigua beyond the Beaches’ which prominently featured in Escapism Magazine, Ronan O’ Shea hit top scores.

“This piece is written, as if one was there, encapsulating all the elements that a Caribbean destination has to offer and highlighting the destination’s diversity of culture, history and modern well-being – with inspiring photography," commented the judges.

“We continue to adapt to the changing media landscape, utilising new ways of reaching the consumer, and are extremely pleased that our #WhatCoolLooksLike social media campaign, has resonated with our target audiences and has been rewarded for its excellence by our industry partners.”

The Caribbean Tourism Organisation’s Media Awards are held annually and are judged by travel trade and media professionals.

The event honours the exceptional work of media in promoting the Caribbean via print, broadcast and online.

The 2019 awards within the UK market, saw over 130 entries submitted across eight categories. The CTO Media Awards are also hosted within the US and Canadian markets.

Graduation getaway turns into tourism draw for Antigua and Barbuda