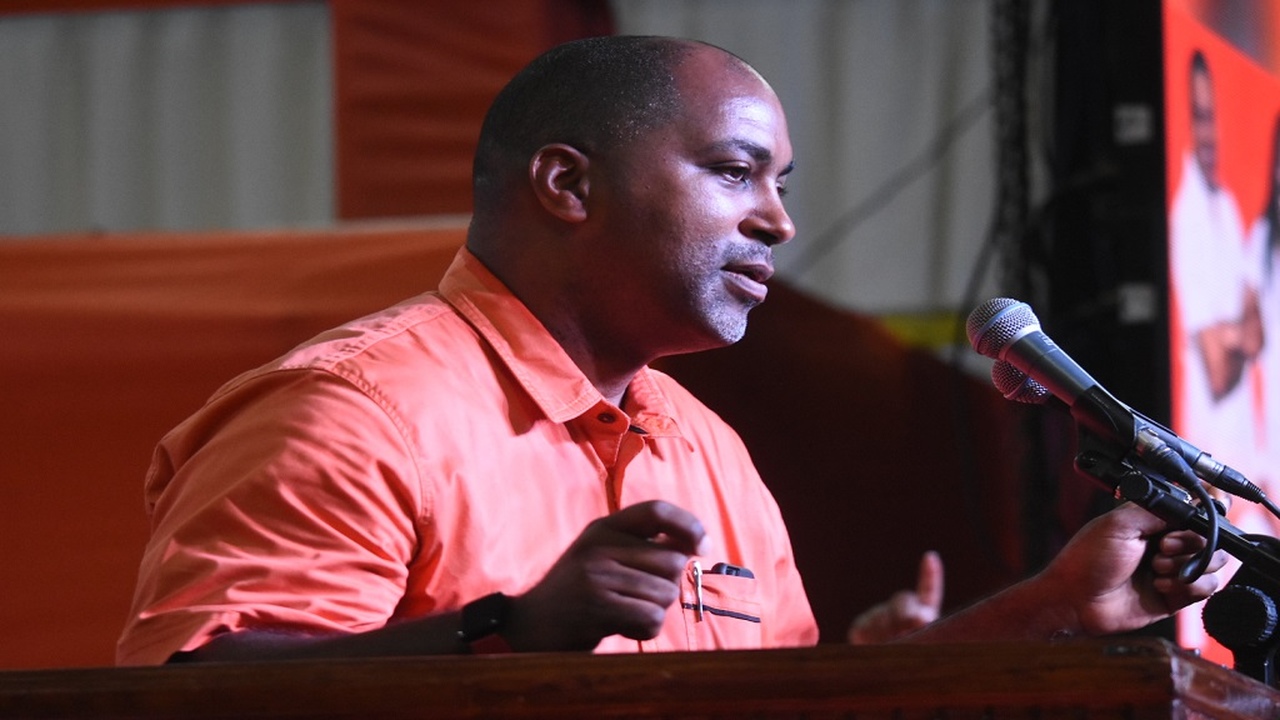 Robinson... nothing is safe in the hands of a corrupt government.

As the world observes International Anti-Corruption Day on Monday, December 9, the People’s National Party (PNP) said it remains committed to its pledge to promote integrity and trust in politics.

The Opposition party said, when given the opportunity, it will lead a government which “repudiates corruption and fosters transparency for the benefit of all law-abiding Jamaicans”.

“It is our belief that without a strong and efficient anti-corruption agency and a commitment from government to engender a climate of integrity, trust, and justice, the future of the nation remains at high risk,” said PNP General Secretary Julian Robinson, in a statement to mark the day.

Robinson said the party will continue to push for further strengthening and the independence of the nation’s anti-corruption mechanisms.

“We insist that public officials and others who are found to be culpable of breaching the law must face the court and justice must be served,” Robinson said.

He noted that the establishment of the National Integrity Commission, with its investigative and prosecutorial arms, was intended to safeguard the nation from corrupt public officials and to ensure that the people’s business is conducted as prescribed by law. As such, he said the commission must ensure that taxpayers’ money is safe, used efficiently and for the good of the many, not for the few

“Nothing is more debilitating to economic growth and development than corruption and a weakened system of restitution,” Robinson argued.

He pointed to the recent slippage of Jamaica in the International Corruption Perception Index and further argued that this is indicative of what he said was the administration‘s ineptness to significantly control public sector corruption.

“It is hopeless and incredulous for a government to declare that it is pro-growth and at the same time be embracing corruption.  No well-thinking individual or company would invest in a corrupt environment,” Robinson remarked.

“Nothing is safe in the hands of a corrupt government – not taxpayers’ money, not the lives of the most vulnerable, not the investments from local and overseas investors and not the best future of the society,” he added.

World Anti-Corruption Day is being observed under the theme ‘United Against Corruption’.

The United Nations is urging people everywhere to continue to work on innovative solutions to win the battle against corruption and to ensure that precious resources serve the peoples of the world.

It noted that every year $1 trillion is paid in bribes while an estimated $2.6 trillion are stolen annually through corruption – a sum equivalent to more than five per cent of the global GDP.

In developing countries, according to the United Nations Development Programme, funds lost to corruption are estimated at 10 times the amount of official development assistance.

“Corruption is a serious crime that can undermine social and economic development in all societies. No country, region or community is immune,” the UN said.