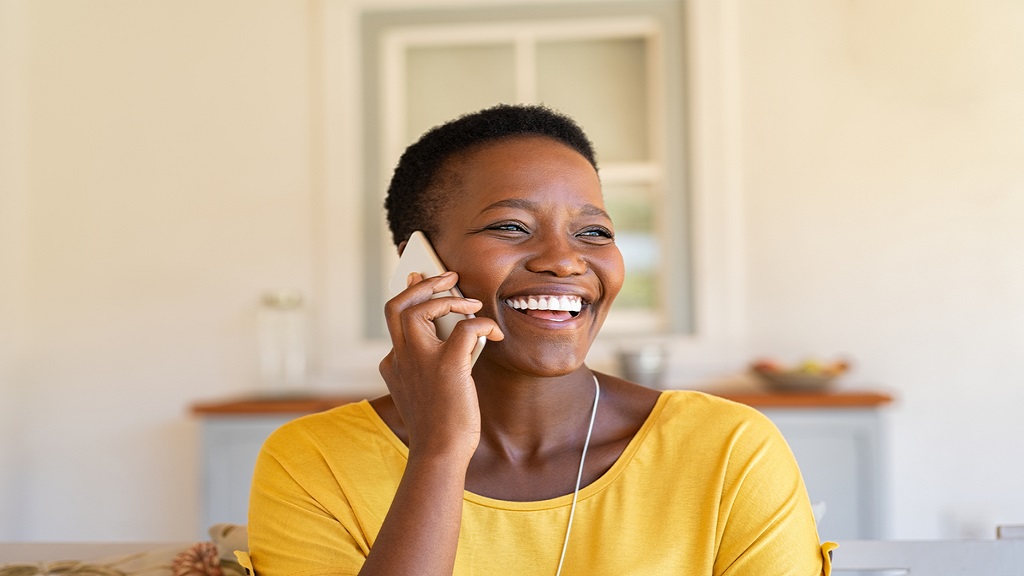 Digicel is giving more customers more chances to win cash when they answer their phones by saying “Shake to Win with Digicel”, or “Digicel Shake to Win”.

With its exciting Shake to Win radio giveaway gone viral, Digicel has extended the promotion into the New Year, giving more customers more chances to win cash when they answer their phones by saying “Shake to Win with Digicel”, or “Digicel Shake to Win”.

Digicel customers who get it right will walk away with a $15,000 cash prize, or a consolation prize of $1,000 in credit if they missed out on the giving the correct answer.

To ensure that more Digicel customers get a chance to say the magic words and win cash, Digicel has doubled the number of radio stations offering the promotion.

Now, customers can listen out for a call from Nationwide 90FM, Irie FM, ZIP FM and Mello FM.

Radio hosts from these participating stations will call up to three randomly chosen Digicel customers during selected hours to give them an opportunity to win by answering “Shake to Win with Digicel”, or “Digicel Shake to Win”. Each station will offer up to eight customers a chance to win every day until February 14.

“It’s back by popular demand because our customers just couldn’t get enough of the anticipation and excitement of receiving that special call. Even after the promotion ended, we still had customers answering their phones saying, ‘Shake to Win with Digicel’, so we decided to keep the momentum going from the season of giving in Christmas, right up until the season of love on Valentine’s Day,” said Ayanna Kirton, Digicel Jamaica Brand Marketing Manager.

Over 100,000 Digicel customers won prizes in the recently concluded Digicel Shake to Win Christmas promotion. Among them, Anthony White, winner of the $10 million grand prize.