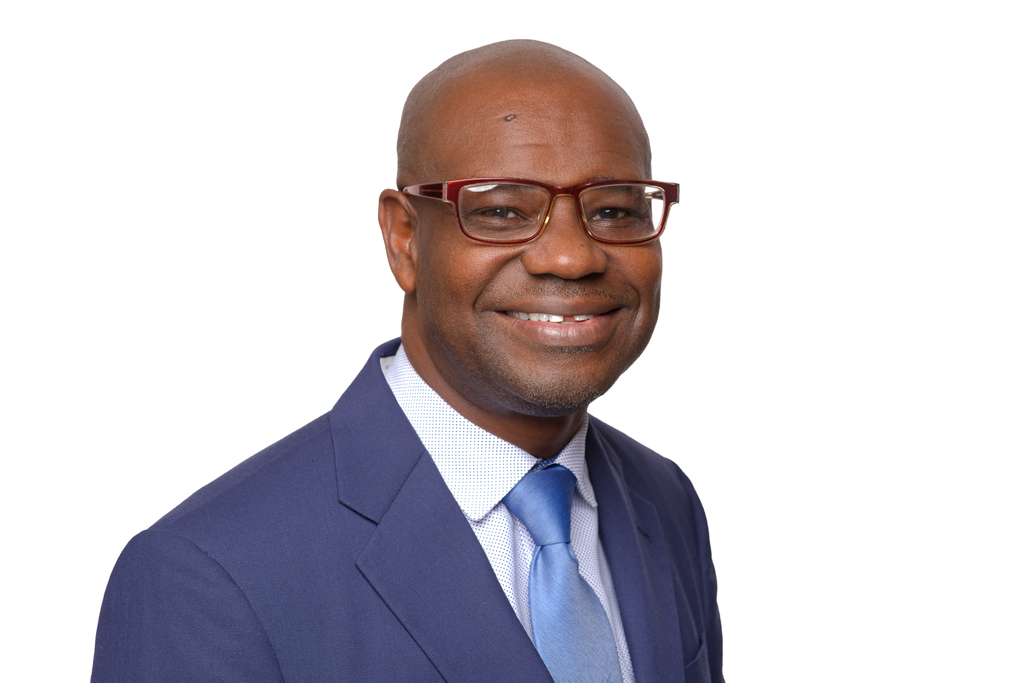 Come January 1,  Ansord E. Hewitt of the Office of Utilities Regulation (OUR) will begin his second consecutive three-year term in the post of Director General.

This follows his re-appointment to the position by Governor General Sir Patrick Allen.

Hewitt, who was formerly the OUR’s Director of Regulation, Policy, Monitoring and Enforcement, has over 25 years of experience working and providing leadership at various levels in quasi-judicial organisations.

Hewitt has charted a career in competition and regulatory analysis, and, having joined the OUR in February 2000, has served in several other positions.

Prior to joining the OUR, Hewitt worked at the Jamaica Bauxite Institute and the Fair Trading Commission as an economist and he lectured at the postgraduate level on Regulation and Regulatory Reform in the Department of Government, University of the West Indies (UWI), Mona for over 10 years.

Matalon to step down as OUR chairman

OUR to consult on automatic compensation for telecoms breaches