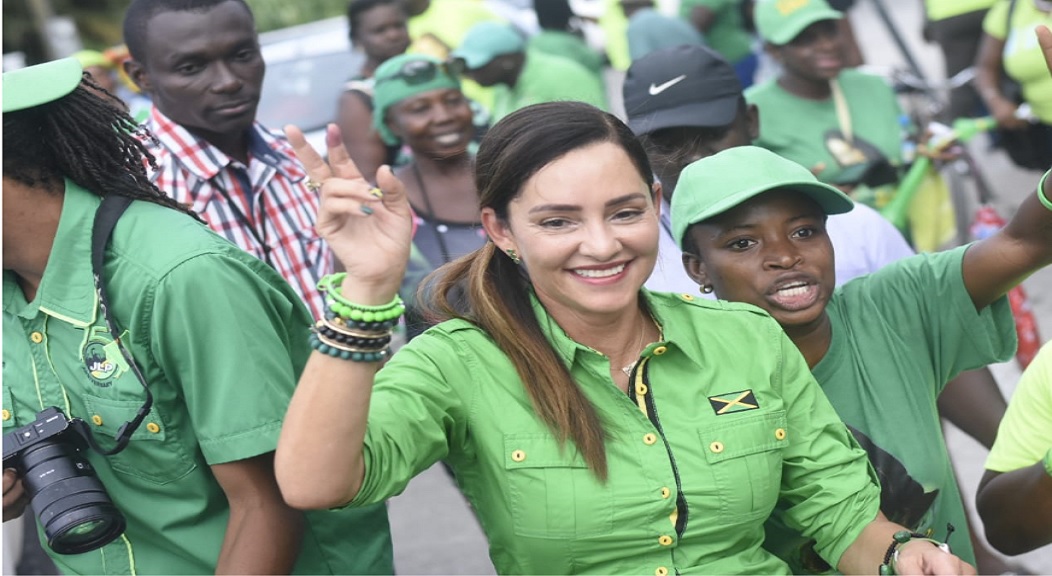 The Jamaica Labour Party’s (JLP) Ann-Marie Vaz is the new Member of Parliament-elect for Eastern Portland.

Vaz topped a bruising contest for the seat in Thursday’s by-election against Damion Crawford of the People’s National Party (PNP). She was leading by over 400 votes with over 90 per cent of the ballots counted, with the remainder, based on their origin, expected to be more favourable to the JLP.

Less than two hours into the counting, it was clear that a Vaz win was well in the making.

The victory moved the JLP’s margin in the Lower House of Parliament to 34-29. 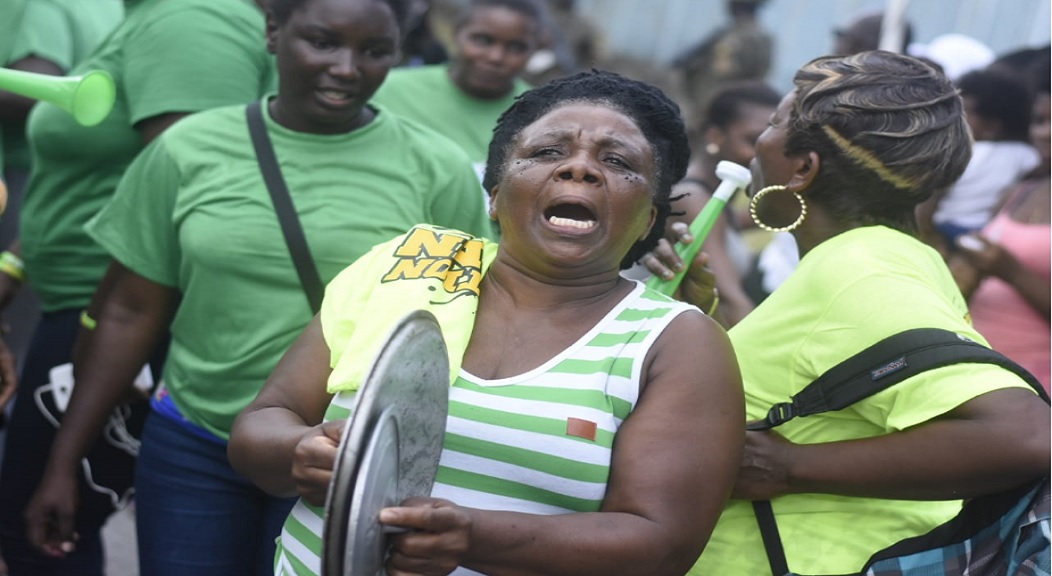 Vaz overcame a margin of victory of over 2,000 for the PNP’s Dr Lynvale Bloomfield in the 2016 general elections. Bloomfield was stabbed to death at his home in Passley Gardens, Portland in February of this year, resulting in the by-election.

From very early in the day, the momentum appeared to be decidedly in favour of Vaz, whose team on the ground included her husband, Daryl, MP for the neighbouring West Portland constituency.

Outnumbered on the roads and at most polling clusters, and badly outspent on the ground, as acknowledged by both PNP General Secretary, Julian Robinson, and campaign director, Maxine Henry-Wilson, the PNP seemingly relied mainly on its handsome margin of victory the last time around.

But that insurance proved not to have been enough, as Vaz galloped to a respectable victory over her opponent who had noticeably declared that she was not a quality candidate, and should be viewed as such at the polls.