Another successful staging of Powerful Women and Men charity concert 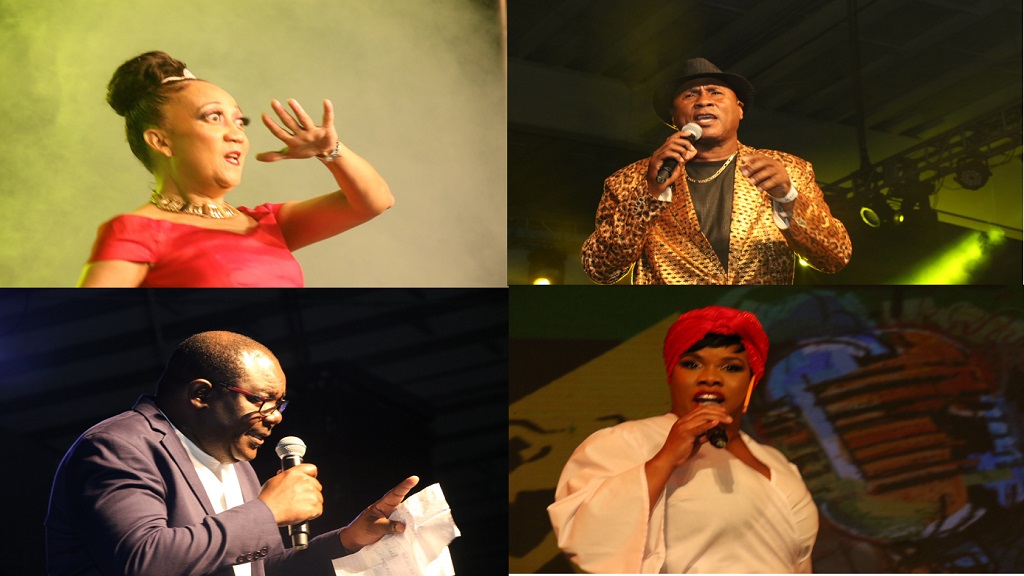 Several well-known persons from different professions who have volunteered to perform to raise funds for the over 500 wards of the Mustard Seed Communities. Photo: Llwellyn Wynter.

The event saw thousands of patrons in attendance and included several well-known persons and dignitaries, among them, was former Prime Minister PJ Patterson.

The annual event raises funds for the over 500 wards of the Mustard Seed Communities. 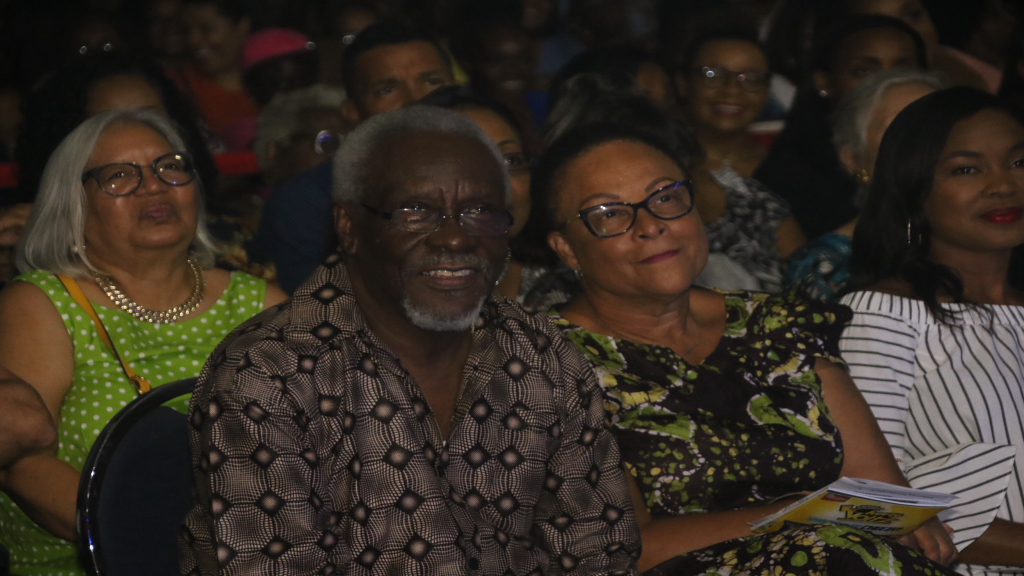 Former prime minister PJ Patterson was among the over 1,000 persons who attended the charity concert.

Joined by The Ashe Company, special advisor to the ministry of sports, McNab gave a solid rendition of the Temptation’s ‘My Girl’. 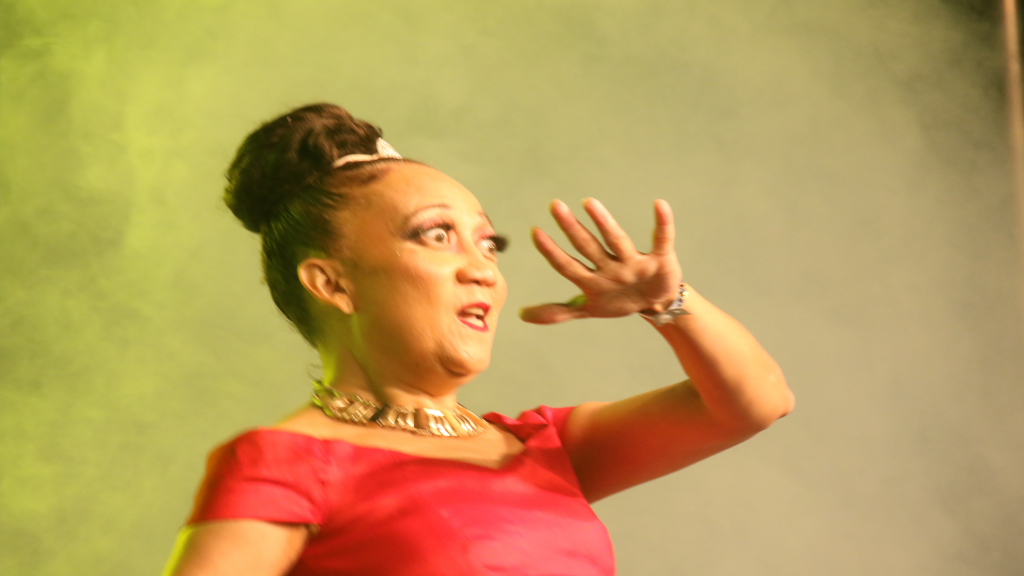 She then slipped backstage for a wardrobe change, returning to “bruk out” in “short-shorts” and bust a move to Ding Dong’s, latest single, “Bro Bro”.

In a section, dubbed “Tune Fi Tune”, lawyer Faulkner, the executive director of the Legal Aid Council, also known in the entertainment circle as Hugo Barrington and chartered accountant McKnight in the deejay role as General Fire delivered a comical piece. General Fire outlined a list of things he would do as prime minister of Jamaica, leaving the audience in stiches.

Comedian Shepherd heightened the laughter with his own version of the viral video of the police constable pepper spraying retired deputy superintendent of police Altemorth ‘Parro’ Campbell.

The Fantastic Four donned outfits of the 1960s to perform the Bee Gee’s hit ‘Too Much Heaven’, while Edna Manley lecturer and TV host Neisha-Yen Jones was joined by daughter Bailie-Marie Jones for a dance dedicated to the island’s children “who have gone before”.

Click the gallery for more photos by Llewellyn Wynter

Webster Memorial United Church Reverend Carlyle’s Tribute to Ken Boothe opened with Nat King Cole’s ‘When I Fall In Love’ then moved into Boothe’s song with the same name, before closing with ‘Everything I Own’.

Pamputtae’s ‘Single Mother’ got a warm response while ‘Johnny’ showed comedic brilliance, which included the reasons for Obeah to be legalised, especially helping the Reggae Girlz perform during their Women’s World Cup match against Brazil earlier that morning.