Another murder in St James, as man is fatally stabbed by hoodlums 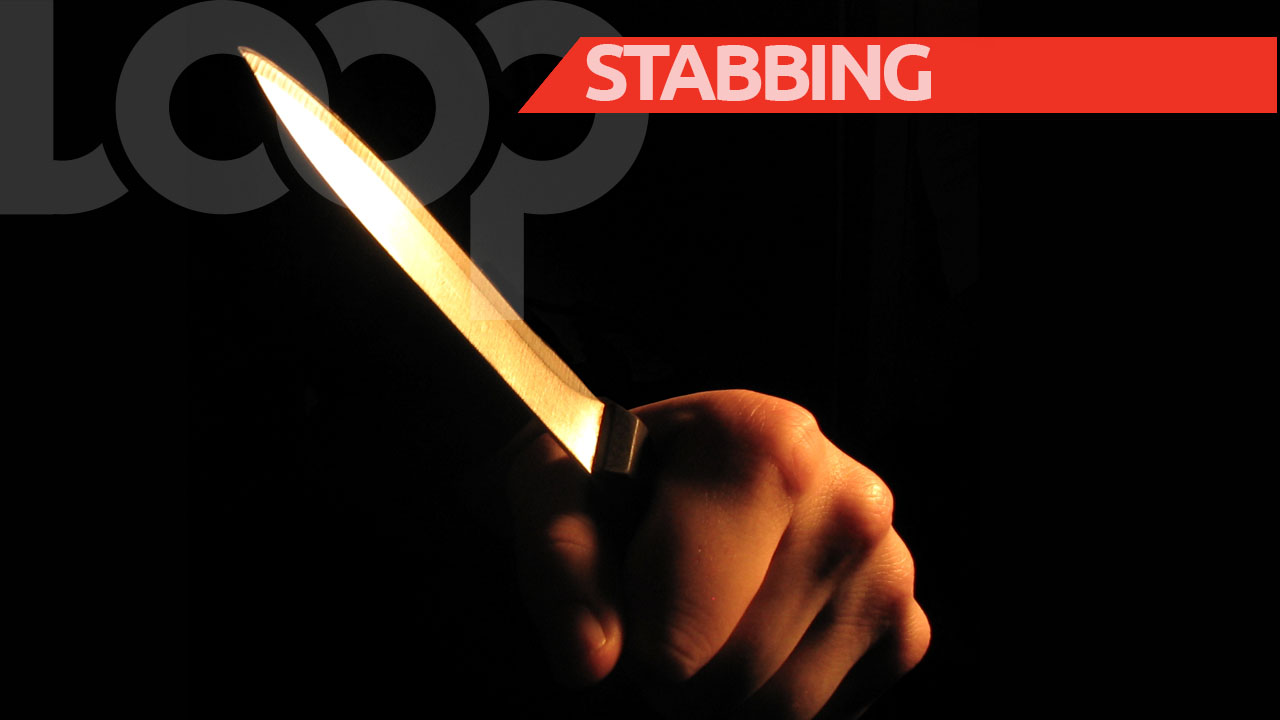 As the St James police continue to devise strategies to curb the increasing murder rate in the parish and division, investigators are searching for men who stabbed another man to death at Black Shop district in Amity Hall in the parish on Saturday.

The deceased has been identified as 25-year-old Demar Barrett of Potosi district in the parish.

According to police reports, at about 10:15 p.m., Barrett and a female were walking along the roadway when they were pounced upon by men armed with knives.

Barrett was stabbed several times by the men, who later fled the scene.

The police were alerted and Barrett was taken to a hospital, where he was pronounced dead.

Meanwhile, statistics released by the Jamaica Constabulary Force (JCF) have revealed that of the 19 police divisions nationally, St James has recorded the most murders this year, up to Saturday, April 20, with 48 killings. The figure represents an increase of 19, when compared to the 29 murders that were recorded over the corresponding period last year.

Despite this worrying trend for St James, the island has seen a reduction in murders, as 406 people were killed up to Saturday. This represents a decrease of 41 in the number people killeds when compared to the corresponding period last year.