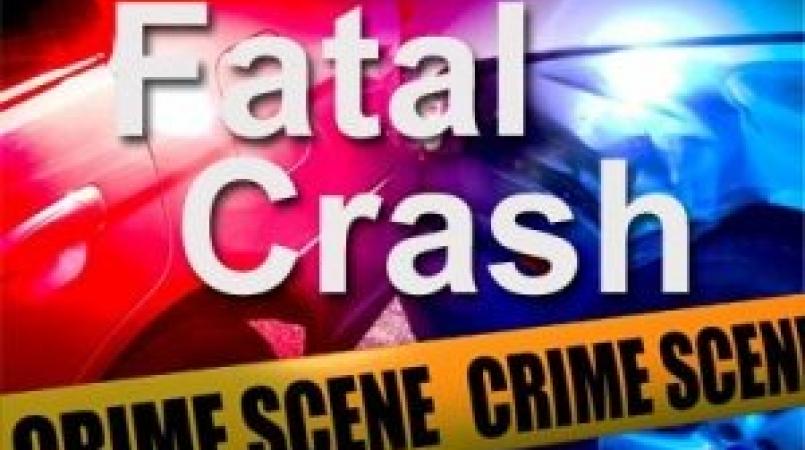 A second man has been arrested in connection to a truck accident that claimed the life of a 9-year-old girl in August Town, St Andrew last Friday.

The 18-year-old suspect is believed to have been a passenger in the truck that was involved in the accident. The 17-year-old driver was held earlier.

The child, Geana Leathing was reportedly killed when the out-of-control truck slammed into a house along Escarpment Road where the girl and four other persons were staying.

Police said the two males continue to be questioned and hinted that several charges could be laid against them. The driver, according to sources, was driving under the influence of alcohol, without licence, insurance or registration and without getting consent from the owner of the vehicle.

Loop News understands that the police are planning to hand the matter to the Director of Public Prosecution (DPP) to make a ruling.

Geana was at home with relatives on Friday, July 20 at about 2pm when tragedy struck. A blue 2005 Mitsubishi Canter motor truck was reportedly travelling along Escarpment Road in the community, when the driver lost control of the vehicle.

Alleged eyewitnesses said the truck slammed into the house, mowing down young Geana and four other persons.

The police were summoned and the injured persons rushed to hospital, where Geana died while undergoing treatment.

The four other injured persons were admitted in stable conditions.