Another high-powered weapon seized ... this time in Mount Salem 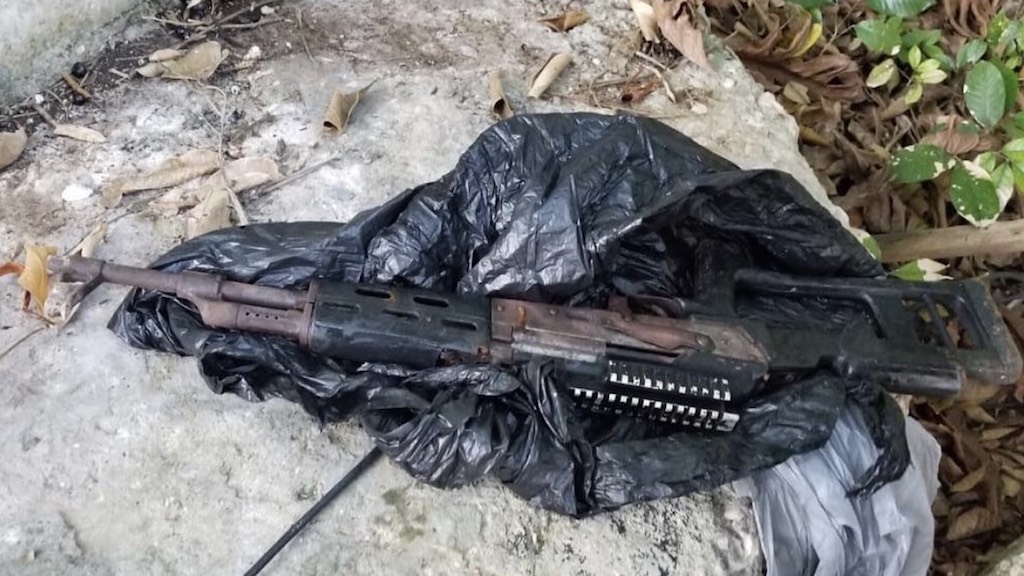 The AK-47 assault rifle that was seized in Mount Salem, St James on Wednesday.

More illegal guns, including another high powered rifle, have been removed from the streets of Jamaica.

The latest seizure was made Wednesday in Mount Salem, St James, where a zone of special operation (ZOSO) has been ongoing since September 1, 2017, and which also falls under the wider (and soon-to-be-expired) state of emergency across the western Jamaica parish. 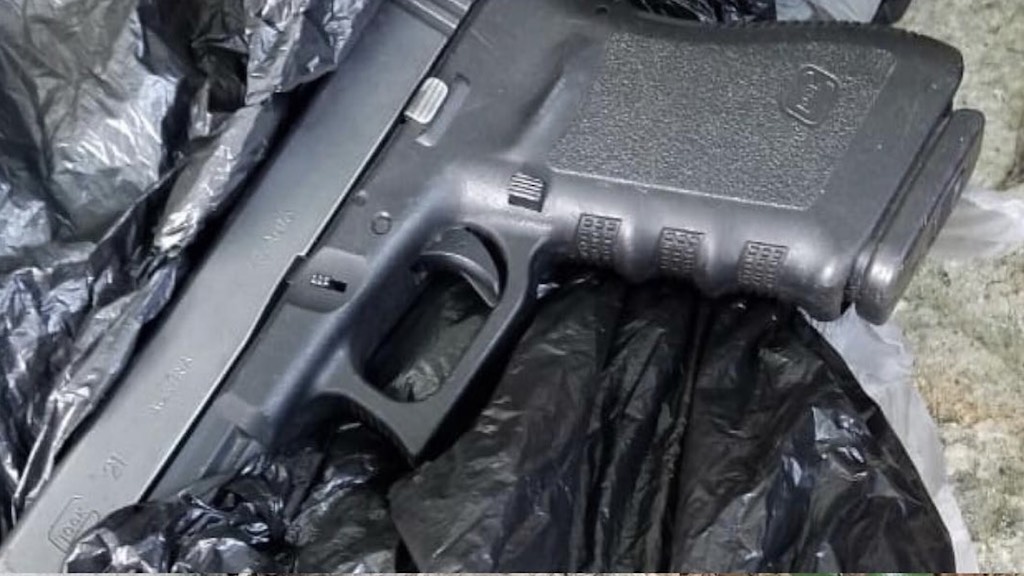 The .45 pistol seized by police in Mount Salem on Wednesday.

Reports are that, about 8:30 am, police officers were conducting an operation along Hibiscus Close in the community when they found an AK-47 rifle and a Glock 21 (.45) pistol.

Police say no one has yet been arrested in connection with the find, but investigations are ongoing.

At least eight illegal firearms, including three high powered rifles, along with a number of rounds of ammunition, have been seized so far this week.

On Monday, two assault rifles - an AK-47 and an M16 - were seized in Falmouth, Trelawny.