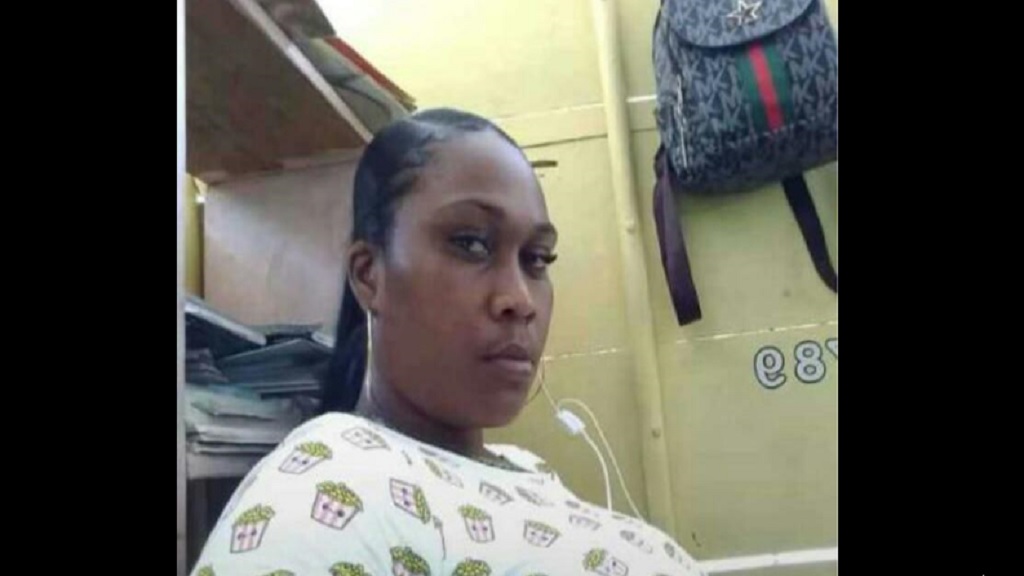 The Portland police are searching for a person of interest behind the killing of a female teacher at her house on David Lane in Port Antonio in the parish on Tuesday morning.

The deceased woman has been identified as 29-year-old Latoya Hill, alias ‘Trish’. She was a teacher at Shebian Preparatory School in Port Antonio.

The man being sought for her killing is said to have been her boyfriend.

It is reported that an argument developed between the couple at their home sometime after midnight on Monday.

It is further reported that the man was later seen attempting to put Hill's body into a motor vehicle, but his attempts failed in the circumstances, and he fled the area.

The police were alerted and upon their arrival, Hill's body was seen with a bag over her head on the roadway.

The scene was processed and she was taken to the hospital, where her death was confirmed.

Investigators believe her death was caused by blunt force trauma to the head.

Blood was also evident on the toilet and the floor of the bathroom inside the house which the couple occupied.

The Manchester police reported that just before midnight, a gang of armed hoodlums barged into the teacher’s home while she was in bed with her husband.

The gunmen reportedly demanded money and when none was forthcoming, the thugs opened fire and shot Davis-Campbell several times.

Her husband reportedly escaped unharmed in that incident.