Another blot emerges against the police force 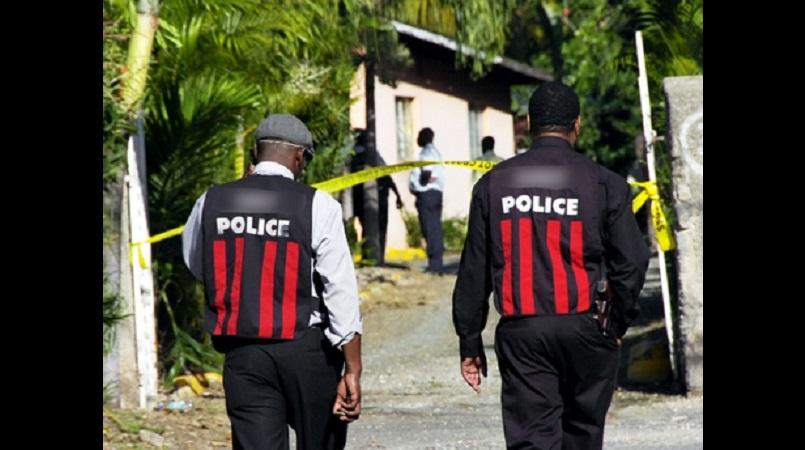 Amid a slew of black eyes for the Jamaica Constabulary Force (JCF) over recent times, culminating in the embarrassing shooting debacle that was played out among four policemen in Spanish Town, St Catherine, another blot has arisen within the force.

The unexplained ‘disappearance’ of a former policeman who was deported from the United States and handed over to the local authorities on warrants for attempted murder and robbery close to a month ago, and the now highly infamous Spanish Town cop versus cop shooting last Sunday, have been among the more significant blots against the JCF in recent times.

A letter from the deputy commissioner of police in charge of the operations portfolio to area commanders, and copied to divisional commanders instructing force-wide compliance with the JCF’s Private Services Policy, pointed to a wanton disregard for the established policy, which the writer said should stop “from the date of this instruction”.

He cited complaints from “some members of the private security industry that the police are competing with them for private work” and, critically, pointed to “feedback that the deployment of these officers on private duties has (consequently) reduced the police presence on the streets.”

This, if so, would represent a significant negative, as the JCF has long been known to be about some 3,000 members short of its official complement of 14,000, with already serious challenges being routinely experienced in its regular deployment of personnel.

The DCP, in his letter, went for the jugular in declaring that “You are to ensure that all private work that are in contravention of the policy are stopped from the effective date of this instruction.”

He, however, offered some solace to the concerns that may have prompted unauthorised police deployment on private duties.

“Where it is desirable, patrols should be used to cover some of these projects,” the DCP wrote, reiterating that “members who are desirous of (officially) engaging in private duties must conform with the provisions of the policy and obtain approval prior to being so engaged.”

As a clear warning, the DCP wrote that “Area and Divisional Commanders must ensure policy compliance”.

He said any breach of the policy will “be referred to the Inspectorate of Constabulary (IOC) or the Major Organised Crime and Anti-Corruption Agency (MOCA) for investigation.”

Questions swirl around another mystery escape or release from the JCF