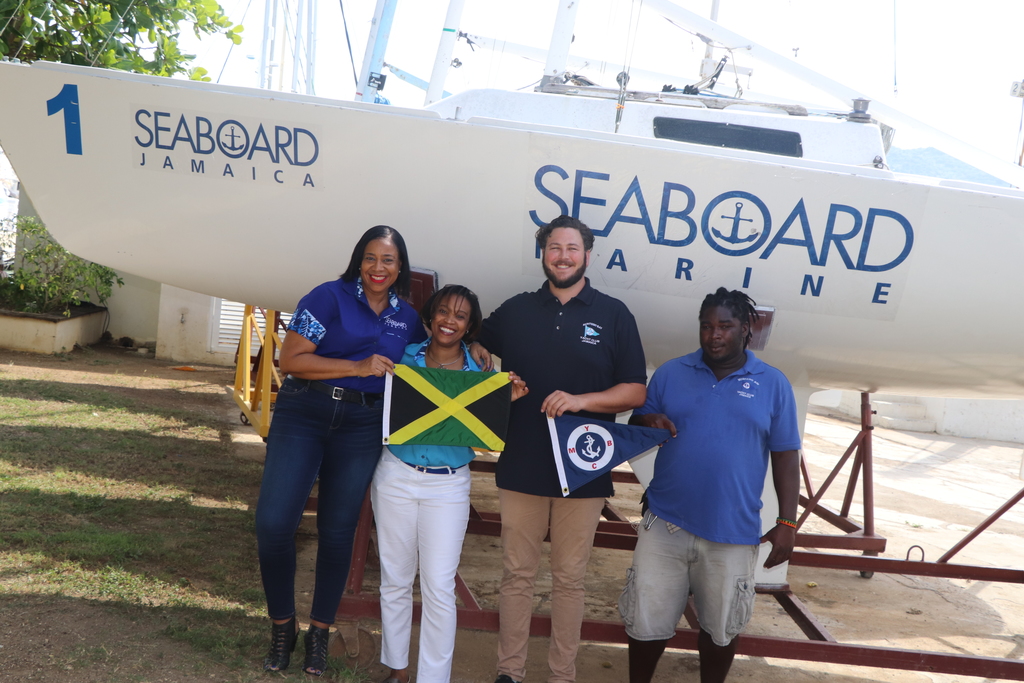 Sailors from around the world are now en route to Jamaica for the 30th annual JAMIN J/22 International Invitational, (JAMIN Regatta) set for December 6 to 8 at the Montego Bay Yacht Club.

The JAMIN Regatta, which began in 1989 as the Jamaican/American Invitational, (JAMAM), is the oldest J/22 regatta in the region, and will this year, feature the largest fleet of J/22s ever assembled on the island.

There are approximately 2000 J/22s around the world with active fleets in Cayman, USA, Italy, Germany, France, South Africa, Canada and the UK.

This year in Montego Bay there will be 13 of those yachts on the start line, with teams from Cayman, USA, Canada and Kingston competing in the JAMIN Regatta.

This year’s three-day event, dubbed, the Course of the Black Pearl, is aimed at increasing sport tourism in the island, and will see dozens of sailors from North America, and the Caribbean competing in friendly races on Montego Bay’s clear, clean blue waters.

“There is no reason why Jamaica cannot be one of the sailing destinations of the world,” said event chairman Richard Hamilton, “Sailing is a growing sport in Jamaica with training boats recently being introduced to both the Royal Jamaica Yacht Club and Montego Bay Yacht Club with full-time instructors available. We have the best waters and perfect conditions for sailing, which is enviable to most countries.” 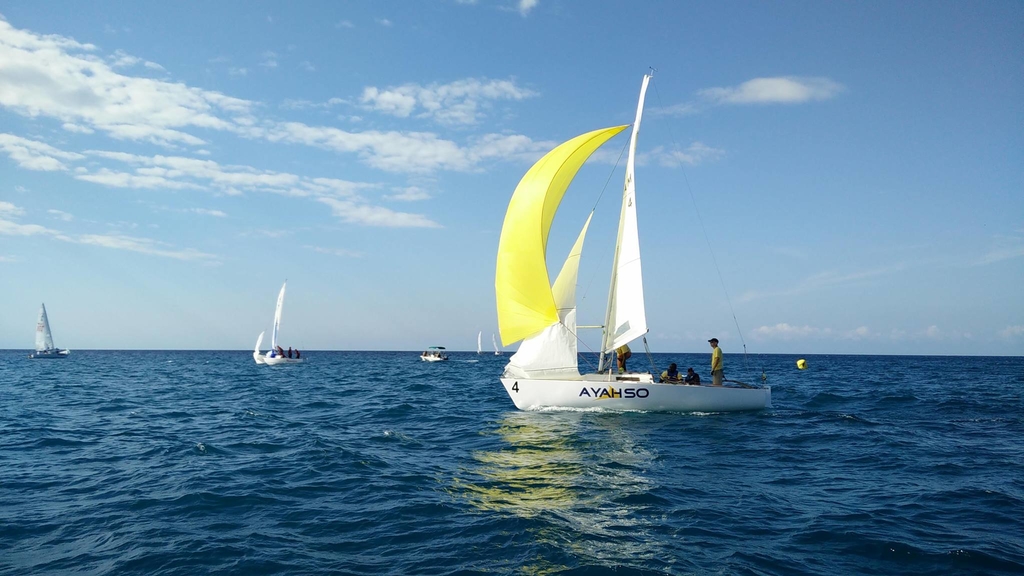 Scenes from a past JAMIN Regatta. This year's 30th Anniversary event expects to be the bigger and better.

The organisers are anticipating this year to be one of the best through the support of a number of corporate companies.

“This being our 30th year is a special one for us, and we are grateful for the support of our sponsors and hard-working volunteers. The support from Caribbean Producers, Hard Rock Café, Steakhouse on the Bay, Yamaha Jamaica, Starbucks, Lubit and Sun Ice have helped to make this event possible,” Hamilton added.

This year’s staging will see a 20 per cent increase in boats available to competitors through the kind support of Seaboard Marine which assisted in bringing in two additional boats from the Cayman Islands.

Seaboard Marine, the major sponsor for the event, holds the record as the shipping line with the longest and the only unbroken shipping service into Montego Bay.

Coreen Williams, Director of Sales and Marketing at Seaboard said, “[The] partnership for this year’s Regatta is an extension of Seaboard Marine’s commitment to western Jamaica and Montego Bay. Seaboard Marine is the largest regional carrier, servicing North, South, Central America and the Caribbean, it always gives us tremendous pride to sponsor events that are important to our regional people.”

The winners for this year’s regatta will have to demonstrate stellar team work, boat handling skills, understanding the rules of sailing and have an appreciation of the wind in order to win the coveted trophy when the last boat docks on December 8.