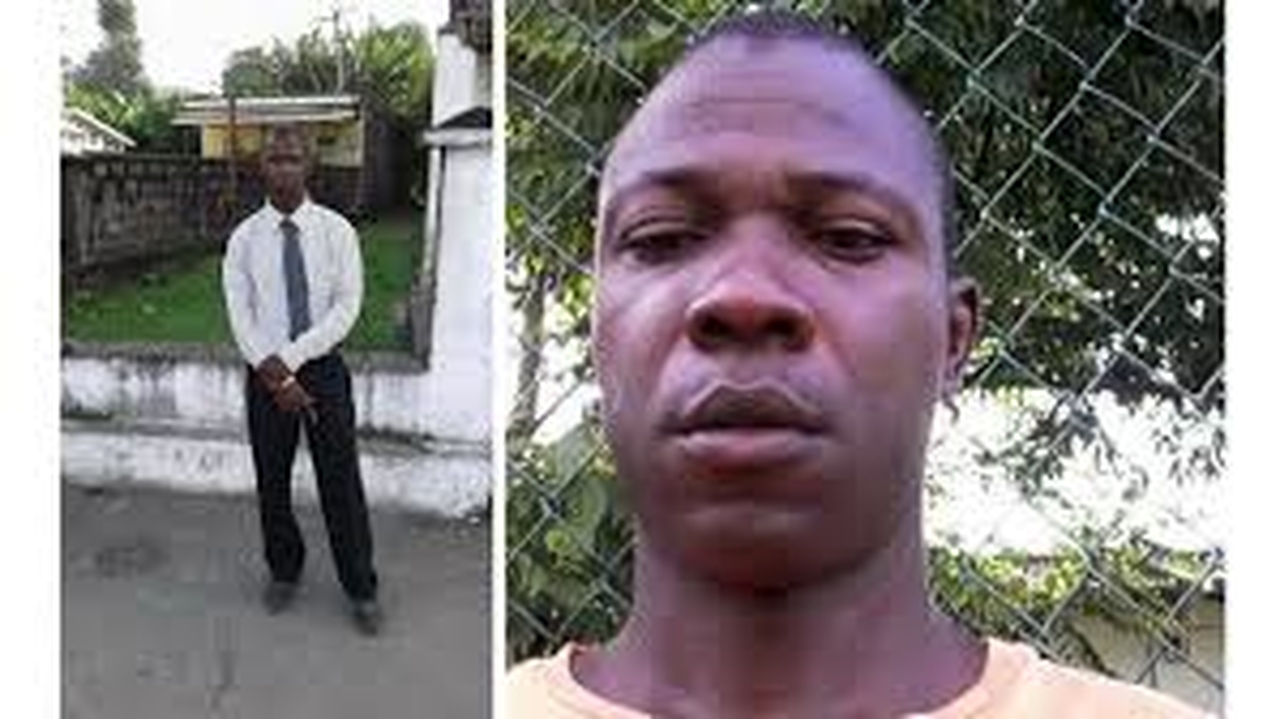 Cleve Grant among the two security guards who were murdered in St Mary on Friday.

The murder of two security guards in Annotto Bay on Friday morning has resurrected the cycle of violence that continues to haunt the community that is often referred to as the “downtown Kingston” of St Mary, with its eerie street corners, dilapidated old buildings and houses, and sewage running through the town.

With more than 48 hours having passed since gunmen claimed the lives of 52-year-old Vincent Walsh of Crooked River in Annotto Bay, and 40-year-old Cleve Grant of Buff Bay, Portland, at the D&G site along Fort George Road in Annotto Bay, residents of the town continue to be in shock at the gruesome killing.

“When them a kill on this road (Fort George Road) a nuh just one them kill enuh, them a kill two and three. As a matter of fact, Annotto Bay known fi mek news for two and three murders one time,” a male resident of the area said on Saturday while hanging out with friends at a bar in the town.

Another man, who only gave his name as ‘Ronaldo’, told Loop News that Cleve Grant, who he knew well, did not deserve to die in such a manner.

“Him (Cleve Grant) is a good man. Him always a encourage me to go back to school and for me to do good, so mi can’t understand why the man dem have to  shoot up di man dem weh a work hard for dem families,” he said.

‘Ronaldo’ noted that he lost two other friends in a triple murder in August, just minutes outside the town of Annotto Bay.

“It just set a way here so in Annotto Bay. Me lose two friend already in August and see me lose another yah now. Too much man de yah a walk a gwaan like dem not in badness, and when night come, dem in all sort a bad tings. It need to stop now!” he insisted.

In Friday’s incident, Walsh, Grant and a third security guard, who all were attached to Marksman Limited, were pounced upon by gunmen.

It is alleged that at about 12:30 a.m., all three guards were on duty when sometime later, Grant could not be found. Walsh and the other guard went in search of him and came under heavy gunfire.

The police were later alerted to the scene, and on their arrival, Walsh was found lying face down in a pool of blood to the rear of the compound. Grant's body was discovered near the perimeter fencing on the compound with a gunshot wound to the back of his head.

The other security guard was grazed by a gunshot wound to the left leg, and remains hospitalised.

The double murder occurred more than 48 hours after the shooting and injuring of two men by gunmen travelling in a Toyota Pro Box motorcar in Annotto Bay on Tuesday night.

On November 17, Richard Bignold of Crooked River in Annnotto Bay, was killed by a gunman while walking home with his family members.

But the murder scenario in and around the town extends much further back, leaving many persons stunned the frequency of the tragedies over the years.

On August 28, a triple murder rocked the community of Long Road, located just minutes outside of Annotto Bay. Those killed were: 33-year-old Lincoln Crossdale, otherwise called ‘Blacks’; Ricardo Griffiths, 25, alias ‘Ricky’; and 24-year-old Sherwayne Campbell, all of Annotto Bay in the parish. 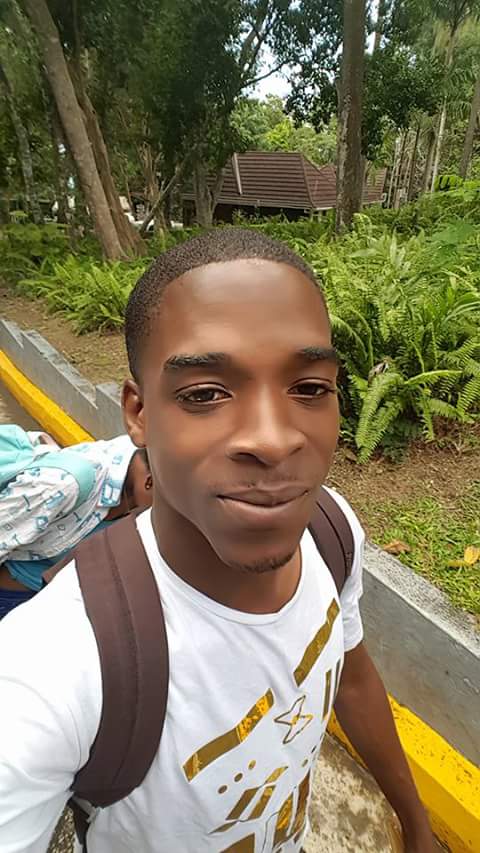 The men were ambushed at about 9:30 a.m. by about seven masked gunmen as they arrived on a farm in Long Road with the intention of cleaning up a plot of land.

Six months prior to that incident, a cashier and a taxi operator where shot dead in the Fort George area in Annotto Bay. Those killed were: 47-year-old Robert Brown, the taxi operator, and 38-year-old Diana Boothe, both from the area.

Reports were that on February 25, Brown and Boothe were alleged to have been shot and killed by an unknown assailant who was believed to have been a passenger in Brown’s taxi, which operated on the Fort George to Annotto Bay route.

Indications were that Boothe sat in the front seat of the car, while the man occupied the back seat. The man reportedly pulled a firearm and shot Brown. Boothe ran from the vehicle, but was chased and shot dead.  It is also believed that the attacker later robbed his victims of their cash and cell phones before making good his escape. 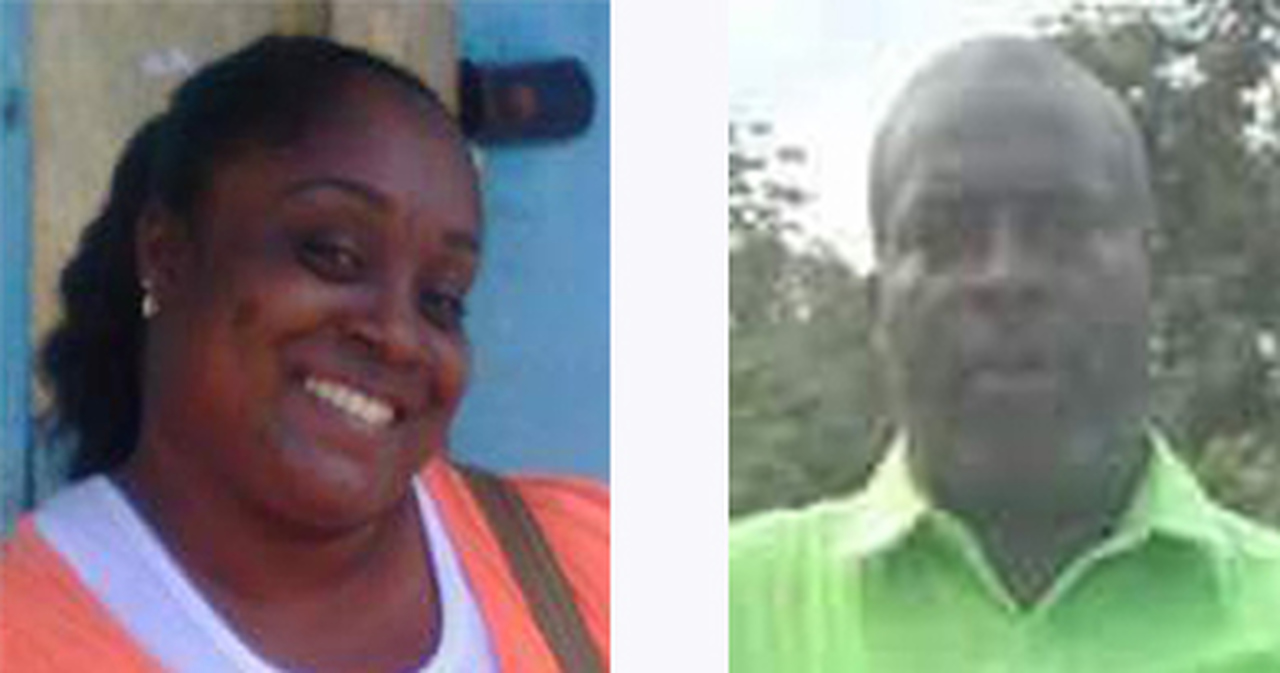 Only last year, there was a triple murder that included an eight-month-old baby. The incident occurred on September 8.

Those killed were: 62-year-old labourer, Albert Pryce, otherwise called ‘Ali’, of Annotto Bay; 25-year-old Rushell Williams, bartender; and her daughter, eight-month-old Aleair Sewell, of Swift River, Portland. They were shot dead as they slept in their house in Annotto Bay.

Despite the public declaration of a person of interest relative to the triple murder investigation, the individual, Charles Hamilton, is believed to be still at large.

The man allegedly responsible for the killing, Oneil Anderson, also called ‘Nedo’, was Bell’s ex-boyfriend. She had refused to re-start a relationship with him.

Anderson was shot and killed by the police during an alleged confrontation in Windsor, Portland that same Monday, at about 11:00 o'clock.

There was also another triple killing on Fort George Road two years prior. It occurred in the wee hours of July 18, 2013, at about 2:45, when armed men invaded a house and murdered three of its occupants.

David McIntosh, 41, and his spouse, Maureen Pinnock, 44, were killed on the spot, while 27-year-old Dwayne Harris died during treatment at the Annotto Bay Hospital. They were all sprayed with bullets by gunmen who kicked open the door to the humble dwelling the victims occupied. Police at the time had reported that all three persons were shot in the head. It is not clear if that triple murder was ever solved.

At the start of that same year, on January 10, a mentally-ill woman, Michelle Stewart of Fort George Road, walked into the Annotto Bay police station and confessed that she had killed her baby at her home.

The police went to the house and saw 11-month-old Lyndon Mattison lying on a bed with a large wound to the neck, and a machete beside him.

Last year, Stewart pleaded guilty to infanticide in relation to the child’s death, and was given a three-year suspended sentence for the offence.