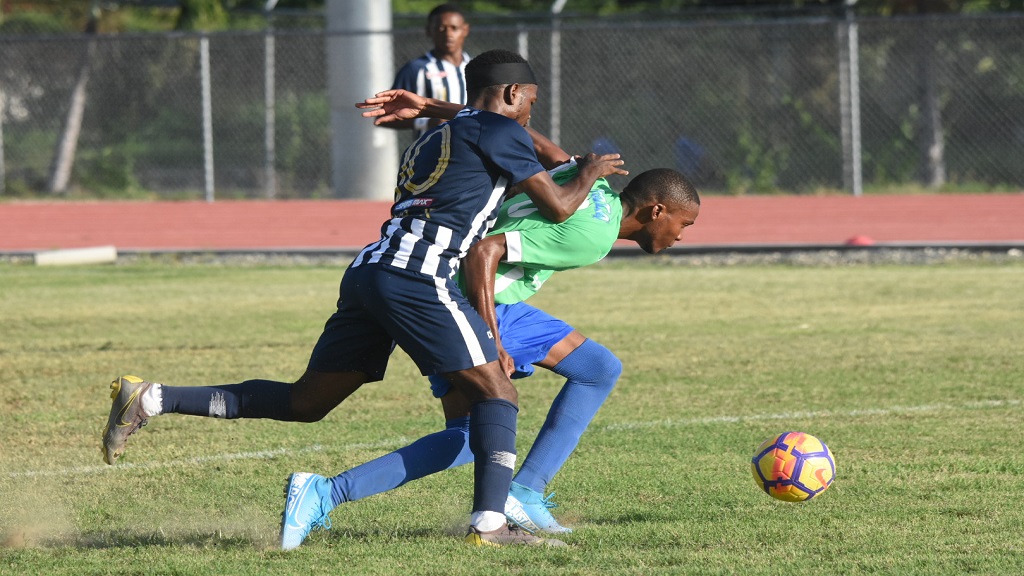 Annotto Bay High have joined Frome Technical and McGrath High as schools to qualify for the second round of the 2019 ISSA/Wata daCosta Cup competition.

The St Mary-based school confirmed its qualification on Wednesday after hammering the visiting Carron Hall 9-0 in a return leg preliminary round game to extend its perfect record for the season.

Annotto Bay High, Frome Frome Technical and McGrath High are the only teams remaining in the competition with perfect records.

The victory represents the sixth straight for Annotto Bay High, which now moved to maximum 18 points in Zone J, an eight-point lead over second-place  St Mary Technical, which won 2-0 at Tacky High.

Third-place Brimmervale High, which have a game in hand cannot finish the preliminary round ahead of Annotto Bay and that situation helps to confirm qualification for the leader. Brimmervale High are on seven points from five games with another three matches remaining.

Thirty-two teams will contest the second round of the daCosta Cup.

Meanwhile, Manning’s School moved very close to qualifying for the second round following a 12-0 victory at Maud McLeod High.

The victory pushed the undefeated Manning’s School to 19 points from seven games in Zone D, a four-point lead over second-place Petersfield High, which edged the visiting Grange Hill 1-0 to stretch their unbeaten record.

Belmont Academy moved to 10 points, nine behind Manning’s School, after a 6-0 home victory over Godfrey Stewart to remain in third place.

Manchester High edged Belair High 1-0 to move to 19 points from seven games, a four-point lead over B.B. Coke, which won 2-0 at May Day.

Clarendon College won 2-1 at Edwin Allen High in a rescheduled game to move to 10 points from four games, a two-point lead over second-place Lennon High, which scored a 3-0 home victory over Kellits in another rescheduled fixture.