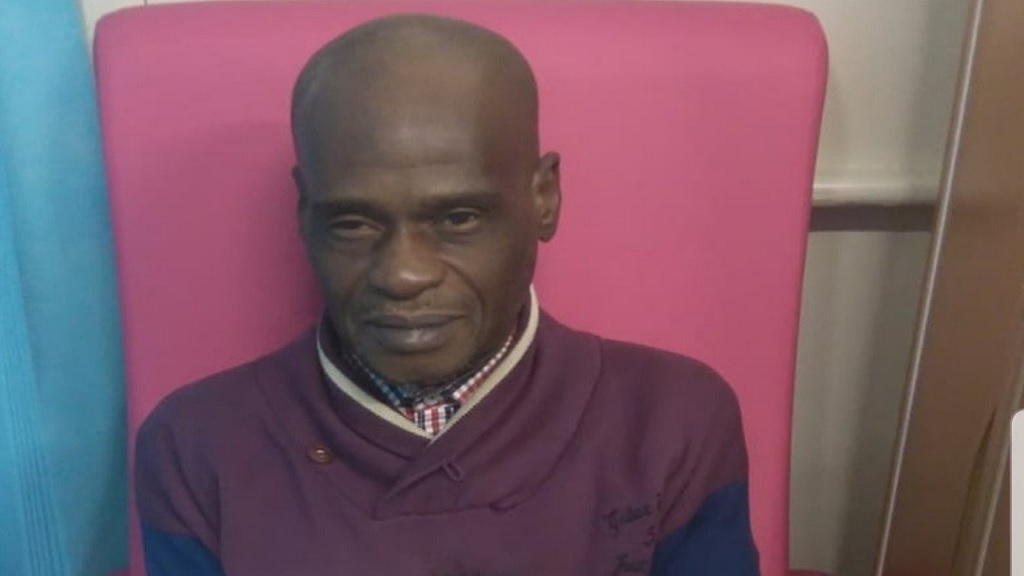 The family of a 62-year-old Jamaican-born man, who was part of the Windrush generation, is upset that he died without receiving an apology or promised compensation from Britain despite being thwarted by the state for many years as he tried to prove that he was in the country legally.

According to a report in The Guardian newspaper, Hubert Howard, who was born in Jamaica, died on November 12, just three weeks after finally being granted British citizenship, 59 years after he arrived in London at age three.

“Howard spent much of the last two months of his life still fighting for British citizenship from his intensive-care bed in hospital. He was granted it at the end of October when his lawyer informed the Home Office that he was critically ill, pointing out the urgency of his case.

“Howard had not left England since he arrived there legally in 1960,” the report said.

Now his daughter Maresha, has established a Gofundme page to assist in paying for his funeral expenses. She is seeking to raise 15,000 pounds.

According to the newspaper, Howard first realised he had problems with his documents in 2005 when his employers, the Peabody housing association, asked him to show that he was in the UK legally. He tried to get a passport the following year so he could visit his sick mother in Jamaica, but the Home Office said it had no record of him and warned him that if he left the UK, he might not be allowed back into the country. His mother died before he was able to see her again.

Howard reportedly tried on numerous occasions to apply for a passport. In 2012 he was dismissed by Peabody because he was still not able to prove he was in the UK legally. He died in debt as a result of losing his job.

In expressing her anger at her father’s death, Maresha said he had become exhausted as he tried to prove his right to British citizenship after a lifetime in the UK.

“He was an amazing dad; he gave the best advice. He was very popular, and he had a lovely presence. My dad was a fighter, but the way he was treated caused his illness…” said Maresha.

She said her father had been living with leukaemia for a number of years but had neglected his health while preoccupied by his Home Office difficulties.

In an interview with The Guardian in 2018, Hunter recounted how the Home Office rebuffed his every attempt to prove that he was entitled to British citizenship and questioned how the British government could treat people like that.

In setting up the Gofundme page which had raised nearly 3,000 pounds up to Monday, Maresha said: “My father was from the Windrush generation… he fought to prove he was legal in England but sadly got seriously ill while waiting for his citizenship and compensation. My father (eventually) received his citizenship and not long after passed away. Because of the situation my father didn’t have funds to have a funeral and burial. Hubert did not want to be cremated.”

The Guardian has highlighted that others from the Windrush generation have died while awaiting compensation. It noted that, last month, Jashwa Moses, a reggae musician who arrived in Britain in the 1960s aged 12, died shortly after securing citizenship, too late to travel back to Jamaica.

It also noted that Sarah O’Connor and the former Middlesex bowler Richard Stewart both died before receiving compensation or personal apologies from the government.

“Both their families said they had become stressed and depressed by the process of attempting to prove how the Home Office’s mistakes had caused them decades of difficulties. There is concern at the slowness of the compensation scheme which was launched in March,” said the report.