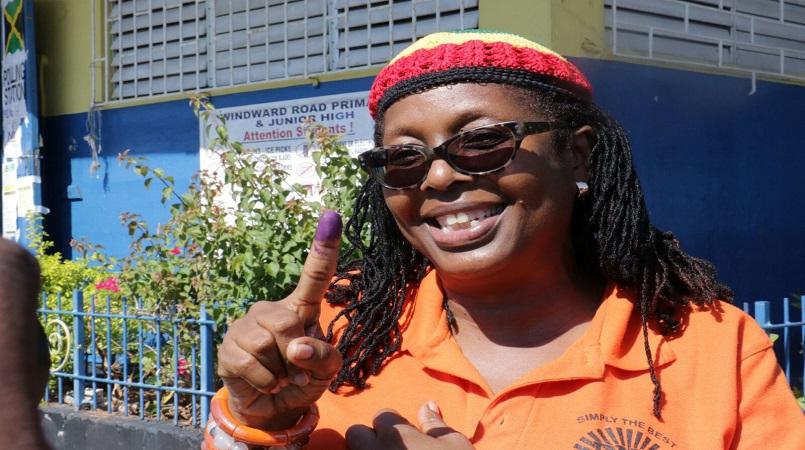 The announcement was made by Bunting's Rise United Campaign in a news release early Tuesday morning.

Brown Burke shook the political landscape last week when she endorsed Bunting in his leadership challenge against Dr Peter Phillips. 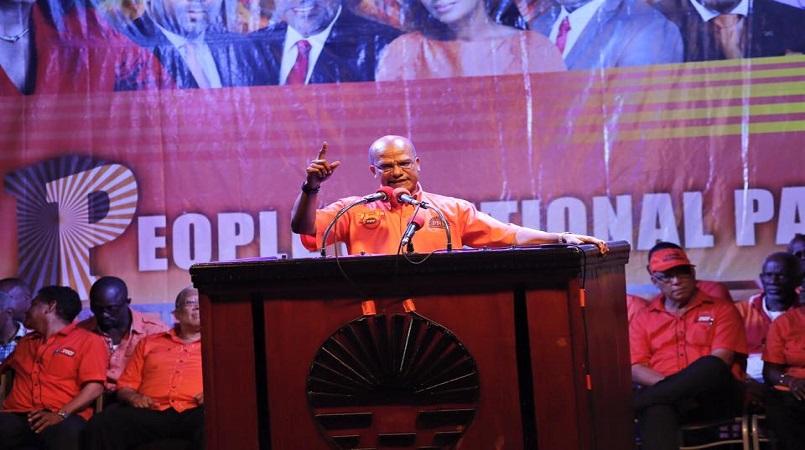 Peter Bunting on the political platform.

Brown Burke’s decision to announce her support for the Rise United Campaign, and now to accept the role of campaign director, comes after a series of consultations with her constituents and with both candidates for president, the release said.

"Comrade Brown Burke came to her decision on the basis of putting the PNP in the best position to defeat the current JLP administration. She applauds the courage of Peter Bunting in seeking to re-energize the PNP, and to transform and modernize the Party," it added.

The Rise United Campaign said it welcomes Brown Burke in a leadership role and "acknowledges the contribution she is already making within the short time since her decision to join the movement."

Rise United stated that Brown Burke played an important role in Portia Simpson-Miller’s successful campaign for President in 2006 and 2008, and is a seasoned campaigner in presidential and vice presidential elections.