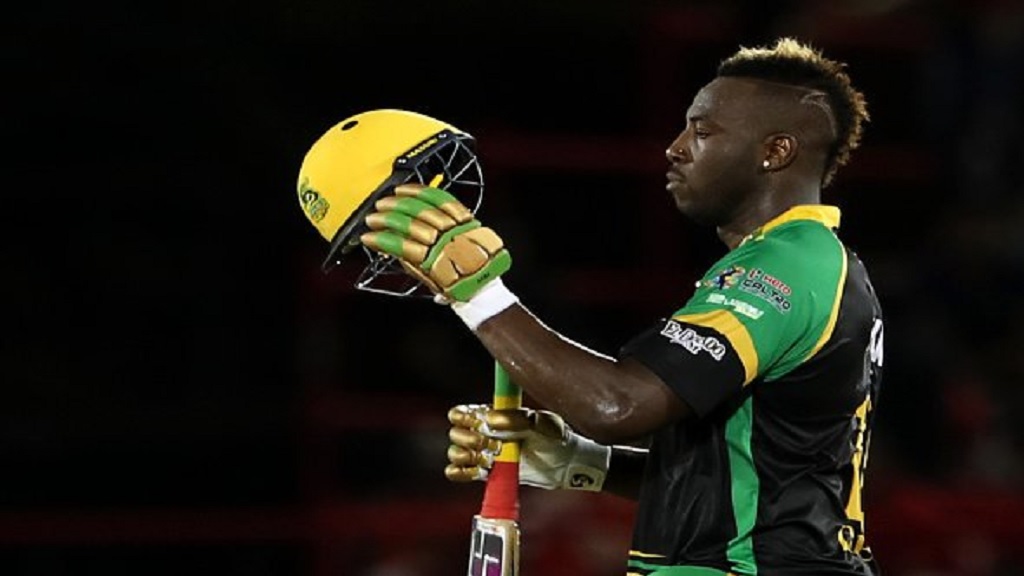 Russell replaced the injured Steven Smith at the PLS replacement draft on Thursday.

Smith was ruled out when he suffered an elbow injury during the Bangladesh Premier League (BPL) and will undergo surgery.

Smith is presently serving a one-year ban from Australian international and domestic cricket for his role in the Newlands ball-tampering scandal. This setback leaves him unlikely to resume his international career as soon as his ban ends in March.

Multan Sultans captain Shoaib Malik said, "Russell is one of the best T20 cricketers in the world and we are confident that he will bring his match-winning instinct to our dressing room this season.”

Quetta Gladiators have picked Dwayne Smith to cover for fellow discarded West Indies player Dwayne Bravo, who will not be able to join them before February 27.