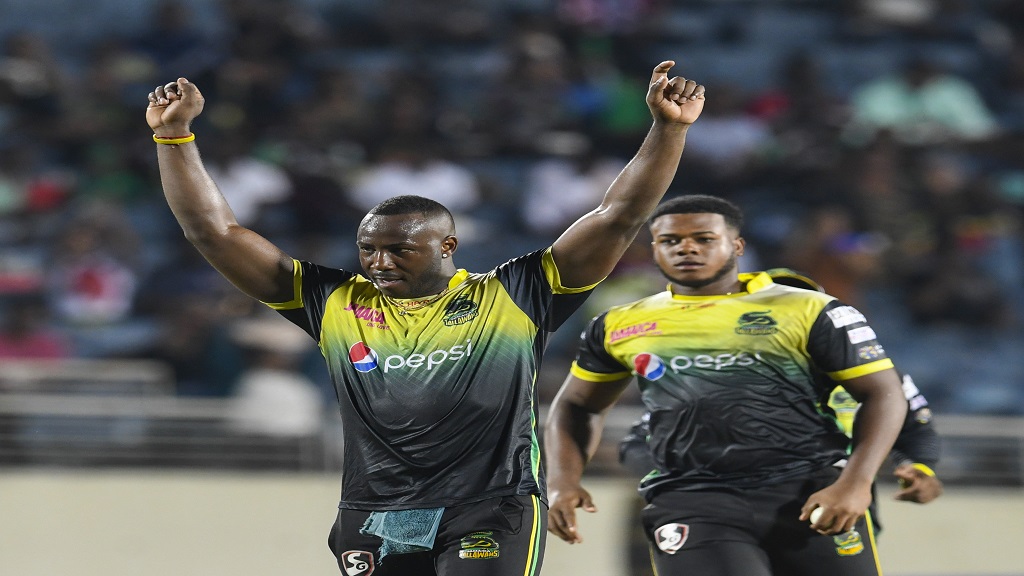 West Indies all-rounder Andre Russell has been named as the leading T20 cricketer in the world in the 2020 edition of Wisden Cricketers' Almanack, which was published on Wednesday.

The Jamaican succeeds Afghanistan’s googly master Rashid Khan, who had been honoured by Wisden for two years in a row.

The 31-year-old Russell, who has a big appetite to dispatch the ball cleanly over the rope, has performed a number of important knocks at the franchise and international level in 2019 to justify his selection.

Russell competed across five domestic T20 competitions, from the Kolkata Knight Riders in the Indian Premier League (IPL) to the Dhaka Dynamites in the Bangladesh Premier League, making the most of every opportunity to stamp his authority as one of the best players in the world in the format.

The all-rounder’s contributions were also of high value to the West Indies team during their T20 series in Sri Lanka in March, helping his team to a 2-0 victory.

Russell credited his dominance to the health regime that he resorted to when he was banned from January 31, 2017 to January 30, 2018 after being found guilty of a doping whereabouts violation in his country.

“I modified my mentality since I was banned. I used to be slacking off. I used to be large. I used to be lazy. I wasn’t practising exhausting. I got here again stronger, leaner, extra muscular. I’m hitting the ball effortlessly for six.” Russell mentioned as quoted by Wisden.

Andre Russell: I wanted to look sexy and neglected my knee