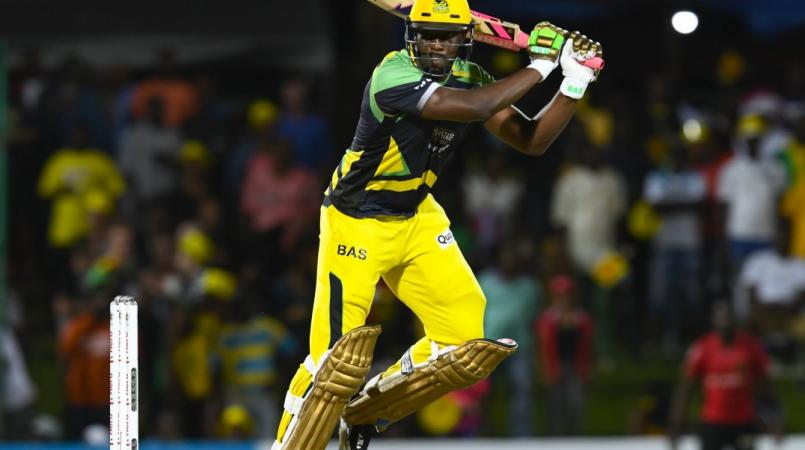 The 30-year-old Russell, who missed the previous season because of a doping violation that earned him a year-long ban, will take over from Kumar Sangakkara.

“We have a very good, balanced team. We have a team that is not just about the names, it’s all about what they can do as well and how quickly they can change the game. I truly believe in all- rounders in T20 cricket and I think that’s what we have. I think we have guys that can bat and bowl and once you have eight guys in a team that can do that, I think you have a good team on paper.”

This year Russell will be captaining Shahid Afridi, a player with a huge amount of experience in the T20 format, and he is looking forward to having him as a teammate at the Tallawahs.

“It’s going to be interesting, I’ve played against Shahid before, he’s a good guy. Even in Dubai after we played, we go out on a boat together, just enjoy each other’s company. To be around a guy like Afridi, Shoaib Malik, Ahmed Shehzad and all these guys, it just show a different type of how they live, and how simple they are apart from the game. But, it’s good to have [Afridi] in the CPL this year and not just playing against him, playing with him as well, because I hope I can learn a few things and take it along with me.”

Russell says that the Hero CPL is vital to the growth of cricket in the region, and is keen to see Caribbean cricketers show their passion for the sport at the tournament.

“[CPL] is very important. I think just like how passionate the guys in India are, just coming from IPL, and seeing how passionate these guys are about getting to the top four, winning the cup and looking forward to every practice session and everything. It means a lot to the local guys and I think that’s what it’s supposed to mean to us as well, because once you’re in your home town I think that’s where you want to be and it’s just going to make you express yourself a lot more.”

Russell has a few personal targets for the tournament, but doesn't want to make it public.

The 2018 CPL will be the sixth season and runs from August 8-September 16.