Andon and Opensoul team up for 'Give It to You' 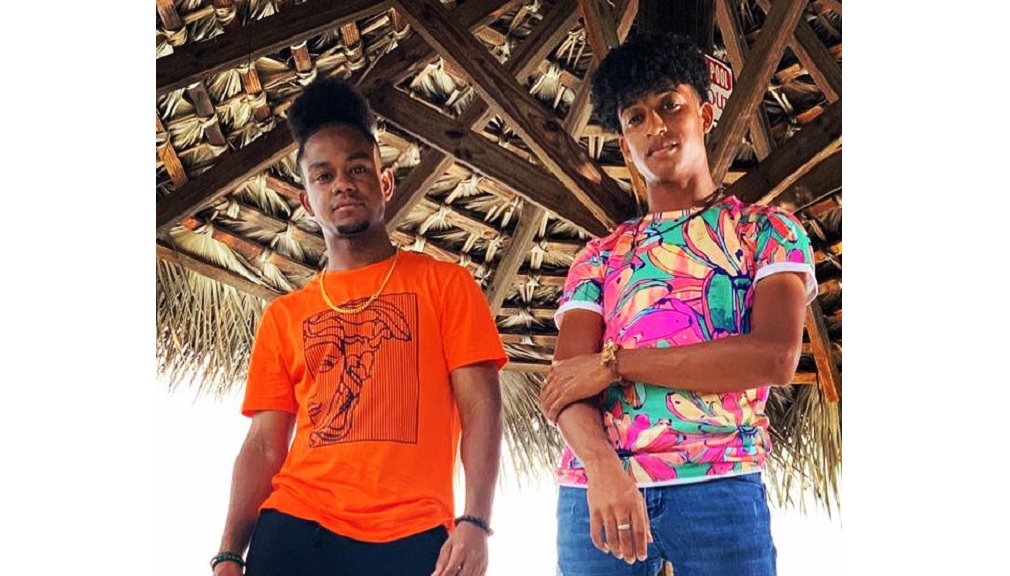 Pop musician Andon recently teamed up with his best friend and collaborator OpenSoul to record his first single, 'Give It To You' which was released on the Artekal label over the summer to several streaming and digital platforms. The pop-reggae flavoured single is doing well in several international markets.

"The feedback has been incredible so far, especially in the Caribbean and Europe. That is why we went ahead and released a music video which is really doing well on YouTube, and on cable TV. We are getting a lot of feedback and comments from the public," Andon, whose real name is Brandon Chin, explained.

The video, directed by Steven Bernard, has racked up 95,000 views since its release three weeks ago.

Andon, who was raised in Maryland, St Andrew, has a day job singing for vacationers in Negril, Jamaica. He taught himself to play the guitar and has written numerous unreleased songs. He got his first big break when he became a contestant on Jamaica’s local talent show, Digicel Rising Stars, last year.

"I got my break in 2018 when I got onto the TV show officially and made it all the way to an overall 6th place finish out of hundreds of people who had auditioned. That experience proved that I could do it and it gave me a hunger to be my most authentic creative self," he said.

Andon's musical partner, Opensoul is a singer, songwriter, and actor who also lives in Negril. He has achieved some amount of success as he scored a major feature in Netflix’s reboot of Top Boy when he landed the role of Donovan, the lead character’s cousin.
.
"The Netflix feature opened up many doors for me. I am  a prolific writer of songs. It’s a form of personal expression that is cathartic and deeply personal to me, and I hope that the single does well internationally," Opensoul, whose real name is Kimo Armstrong, said.

"We will be doing more collaborations in the future, we are equal partners sort of like a modern day Chaka Demus and Pliers, and people are loving the new sound," he said.

The duo will be releasing more collaborations in the near future.