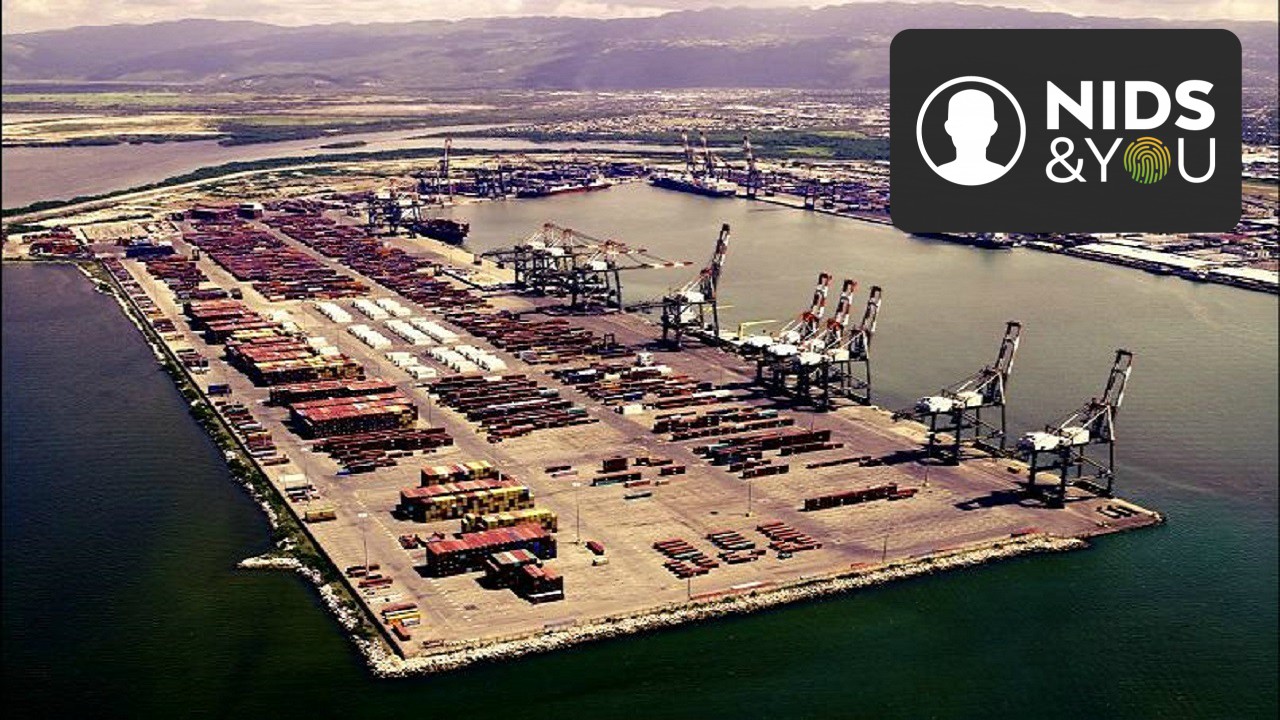 The National Identification System (NIDS) has been touted as a transformational tool that will help develop a digital society and promote economic development.

Professor of International Business at the University of the West Indies (UWI), Mona, Densil Williams agrees. He sees the collection of critical data (economic, social, demographic and financial) in an efficient and transparent manner, as being useful for any country.

The national identity database system to be used was uniquely designed to house biographic, biometric and demographic information on the population in highly secure, standalone environments, according to the Government of Jamaica.

“As we move towards greater integration and participation in the globalised knowledge economy, data collection will be critical for planning and developing, effective strategies to address current and future challenges at both the level of business enterprises and the broader, national economy,” Williams indicated. 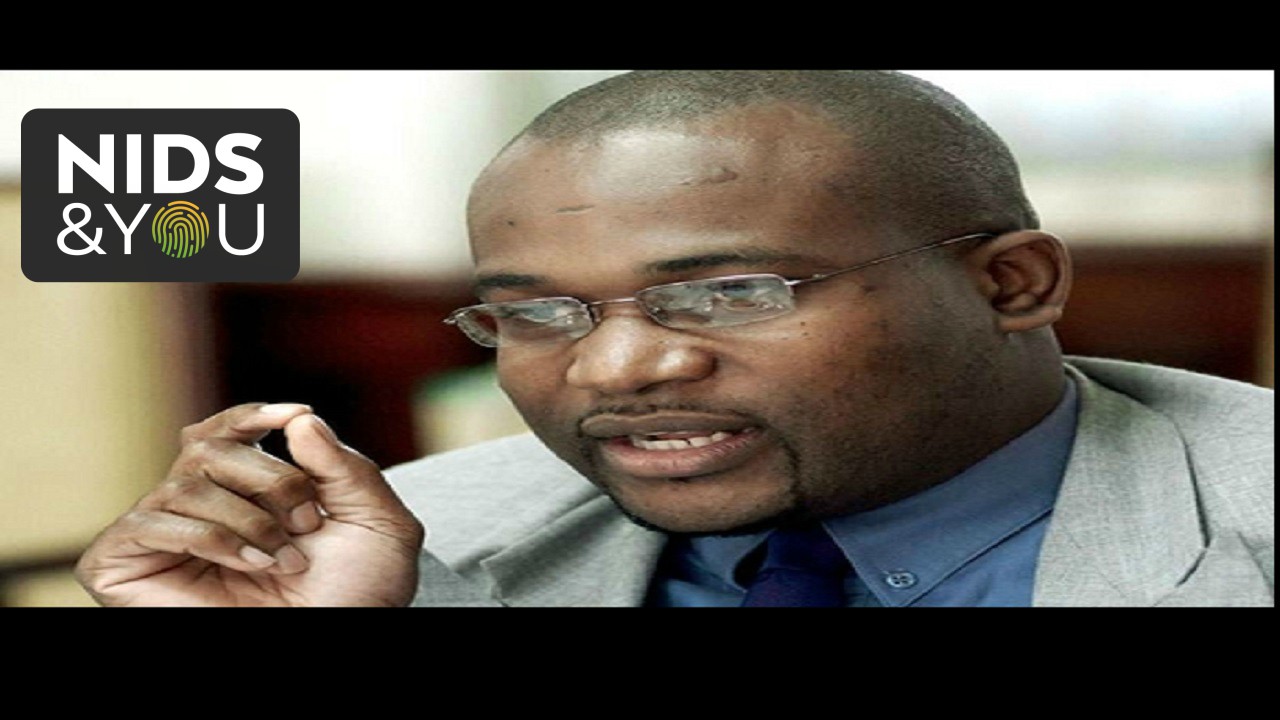 Professor of International Business at the University of the West Indies (UWI), Mona, Densil Williams.

At the national level, policymakers can use the data for planning social intervention programmes, educational strategies to increase access, workforce planning so that effective interventions can be made to attract investments to spur economic growth, among other areas, Williams shared.

“So, if the NIDS will collect relevant and critical data, store it in one place and allow efficient access to planners and those involved in strategic planning and development, this can have significant benefits to the country,” he said in an email response to Loop News.

CEO of the Private Sector Organisation of Jamaica (PSOJ), Dennis Chung, shared the same sentiments, saying that a national ID system was integral to a developed society.

“The truth is that in a developed society, you need to be able to identify persons from birth to death for planning purposes. You know how many persons are in the country, you know what fields they are going into, so you can plan appropriately, in terms of the professions you need to develop the country,” Chung said.

Both Chung and Williams, however, expressed that a critical consideration for Jamaica is the security of persons’ data, especially to prevent identity theft.

“We are passing this Bill, but we haven’t passed the Data Protection Act, so that is going to be very crucial to this,” Chung said. 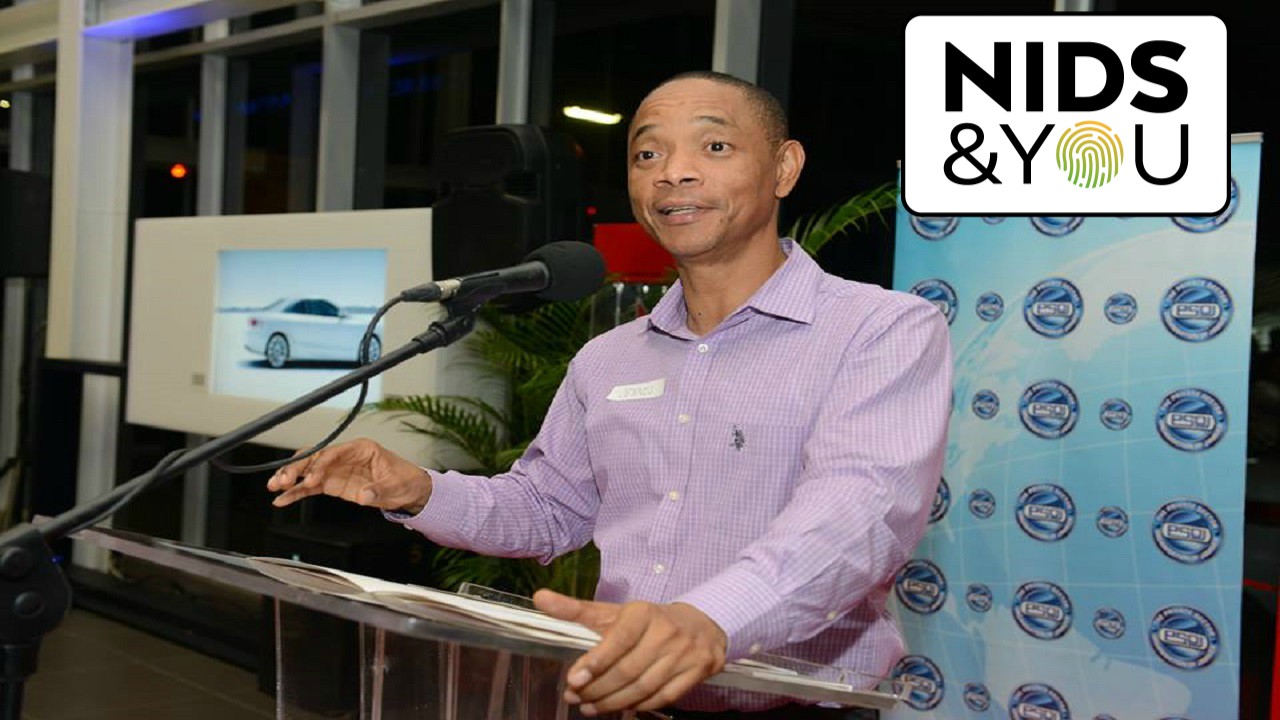 In promoting NIDS, Prime Minister Andrew Holness said the system will translate to improved international standings and credibility for the country, and will be the gateway to become a digital economy.

For the Government, IDS will also support the ease of doing business; improve productivity; reduce the incidence of fraud and corruption; and promote financial and social inclusion and fuel innovation.

With NIDS, the Government will be able to provide more services online, and citizens will have the option to conduct certain Government transactions online in a safe and secure manner, according to Chief Technical Director (CTD) in the Office of the Prime Minister (OPM), Jacqueline Lynch Stewart.

“If you look at it now, with the emergence of online banking and online payment of utility bills, people are spending less time in the lines away from work, and are able to be more productive,” she said.

As for crime and corruption, they are estimated to collectively cost the country up to $68 billion annually, and NIDS is expected to play a role in reducing both corruption and crime. 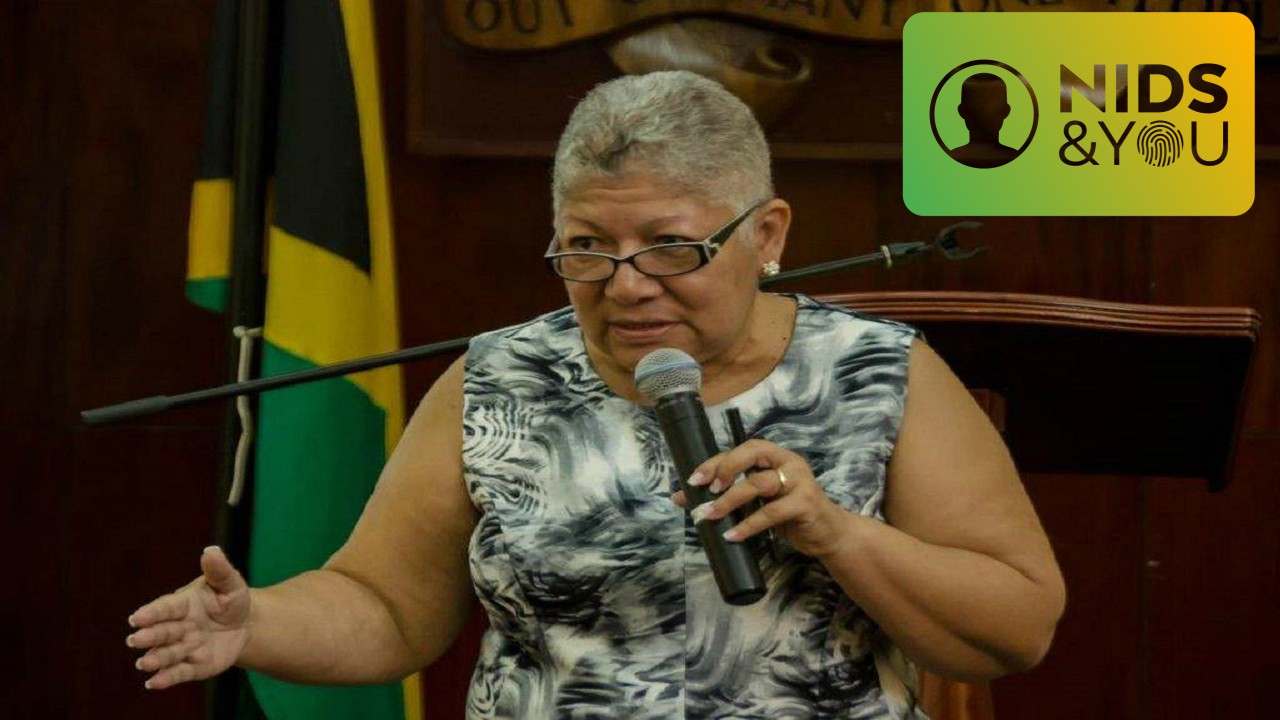 “Right now one would be surprised at the numbers of person who have more than one ID and have criminal intent, and are dishonest, so it will reduce that kind of behaviour within the society,” Lynch Stewart said.

The PSOJ’s CEO sees the benefit of NIDS in this regard.

“It’s much easier to move people into the banking sector in terms of financial inclusion. You don’t have to do so many checks on them, so the verification is already there with the ID,” he said, noting that the Government needs to ensure that the system is very secure, so it won’t be compromised.

Lynch Stewart also made the point that several persons currently have no form of identification, and NIDS will make life easier for many young people after they leave school.

“What it means is that these young people will have to go to JPs, have to go to someone in the community to get someone to verify their identity to even open a bank account,” she elaborated.

Lynch Stewart, however, made it clear that financial institutions will have to get the individual’s permission to contact the National Identification and Registration Authority (NERA) to verify someone’s identify.

The CTD in the OPM was also optimist about the prospects for innovation and new products out of the introduction of NIDS, which are expected to help to drive the economy even more.

“Innovation takes off in a digital economy. We’ll open up the doors to more innovation and new products,” she said.

Lynch Stewart cited Estonia as one country that, through the use of a national ID system, was able to develop a digital economy.

“Estonia, was a satellite of the Soviet Union; they didn’t have a lot of Internet penetration, nor a lot of money, but they decided to make their country technologically-driven in order to compete globally,” she said. “It was the Estonians who developed Skype.”

What is NIDS and how it is to be rolled out