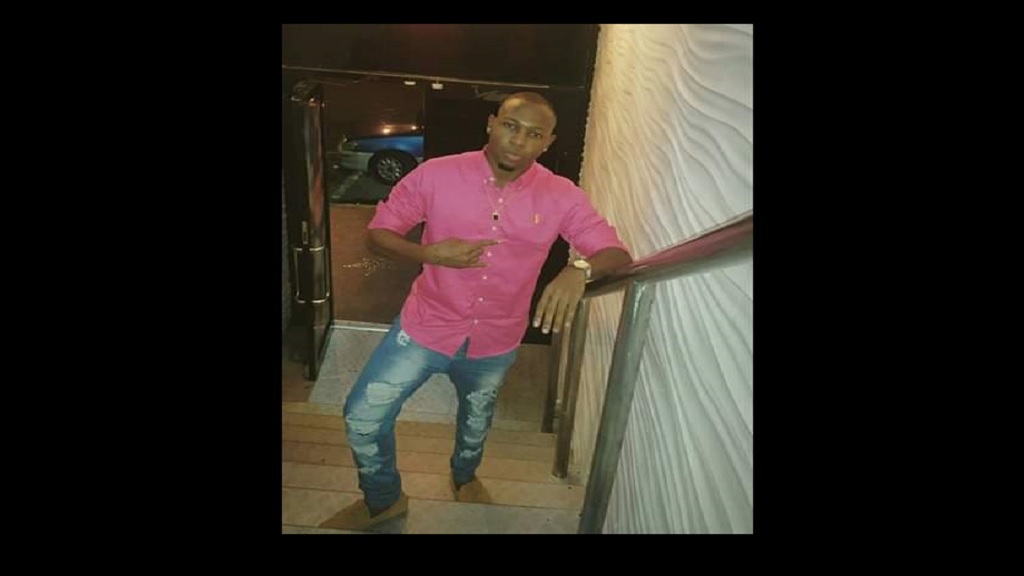 Amid a wave of speculation and controversy over the reasons behind him taking his own life after shooting an elderly woman on the compound of the Islington Police Station in St Mary on Sunday, District Constable Toyan Ormsby has been described by some residents of the parish as a quiet and hardworking lawman.

The death of the 25-year-old policeman, who resided at Sandside in the parish, has left a dent in the hearts of his family members, including his mother. She is said to be a serving member of the police force, and it is reported that she has not been dealing well with the news of her son’s tragic death.

Police investigators say they are continuing to interview witnesses to determine the motive behind the district constable’s killing of 62-year-old Dawnette Maxwell from Galina, St Mary, and his subsequent suicide.

This is while heavy speculation continues to swirl around his sexuality, which is alleged to have been at the heart of the tragic incident

The grief has also trickled down to some residents, including a former close colleague of Ormsby.

“Regardless of what people might want to say, the Toyan (Ormsby) I knew was an excellent policeman. He was on time for work and he carried out his respective duties well. I can’t recall him being in a conflict with his colleagues while doing his job. He served many residents of this parish in what as he was assigned to do, and that is what he should be remembered by,” said the former member of the Jamaica Constabulary Force (JCF) who is living in St Mary, and who asked not to be identified.

He said persons should remain “cognisant of the fact” that the family members of the individuals involved in the “shooting incidents” have to move on, and Jamaicans must refrain from the “spreading of information on social media that can further damage the state of mind of those in grief.”

A female resident of Islington, who also requested anonymity, said she felt as if she lost a relative, as she had many occasions to engage in discourse with Ormsby. 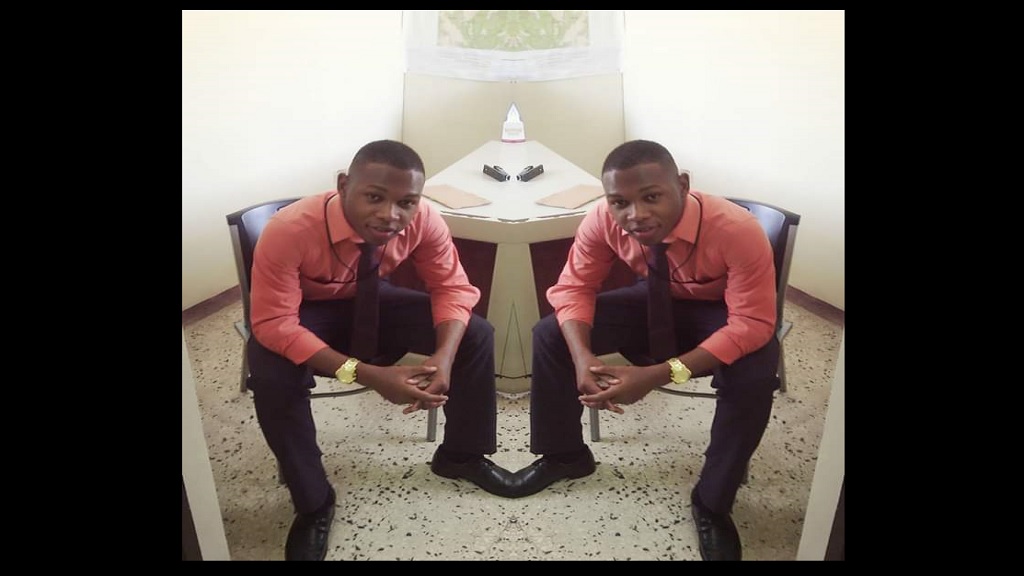 “It is just a tragic situation because his (Toyan Ormsby’s) name is being tarnished by persons who don’t know him personally. He was quiet, dependable, kind and hardworking; that much I can tell you.

“When I was speaking to him, he always had a smile and listened attentively. I hope his family receives the necessary counselling, as with all that has been said on his death, it is nothing easy to deal with,” the woman indicated.

She added: “Toyan’s death has left several persons just so traumatised, because he was such a humble and quiet soul. I was talking to even one of his colleagues (at the Islington Police Station), and you literally could see the disbelief in his eyes…

“While we grieve for him, we have to also remember the lady who got killed, and her family as well. Overall, it is just sad.”

Meanwhile, similar to the position of the police force, a deafening silence has greeted the news of the development among those who worked closely with the young police officer, in relation to the several theories that are being bandied about in relation to what led to the incident.

However, what is clear, is that two families remain in deep mourning, and the island’s police force has stepped in by offering grief counselling.

A statement by the police’s Corporate Communications Unit (CCU) on Sunday, revealed that the Chaplaincy Unit of the JCF has been activated to offer grief counselling to all parties affected by the shooting incident. The statement added that the Community Safety and Security Branch (CSSB) had also been directed to offer support.

But what happened minutes before the shooting of Dawnette Maxwell by Constable Ormsby is also important to determine and establish.

Information reaching Loop News is that Maxwell went to visit an individual who was in custody at the Islington Police Station, on behalf of a friend. She was transported to the station by a relative.

It is alleged that when she arrived at the station, Maxwell told officers there what her business was.

Constable Ormsby reportedly later saw her, and enquired if she was the grandmother of a young man whom Ormsby knew.

Maxwell reportedly answered in the affirmative to the question from Ormsby, who was on cell duty at the police station at the time of her visit.

The elderly woman reportedly further told the Ormsby that she was to sell items at an event the same day, and consequently, urgently wanted to finish her visit to the station.

Constable Ormsby reportedly told her that after the visit, he wanted to have a conversation with her outside.

It is being further alleged that shortly after Maxwell completed the visit, she spoke with Ormsby.

While police reports said the two were engaged in a “conversation”, it has been otherwise reported that they had an argument, following which explosions were heard, and both persons were subsequently found suffering from gunshot wounds.

Based on the positioning of his weapon, it is suspected that the district constable killed Maxwell and then shot himself.

Ormsby died while undergoing treatment at hospital, but Maxwell died on the compound of the police station in Islington.

Several residents, passersby and motorists, who all heard the explosions, rushed to the scene in a daze as the usual quiet Sunday afternoon in St Mary was transformed into one of grief, tainted with elements of mystery and wild theories mirroring scenes from a Hollywood movie.

As investigators probe the incident, including interviewing witnesses, it is understood that Maxwell’s grandson, whom Ormsby had enquired about, has been among the interviewees.