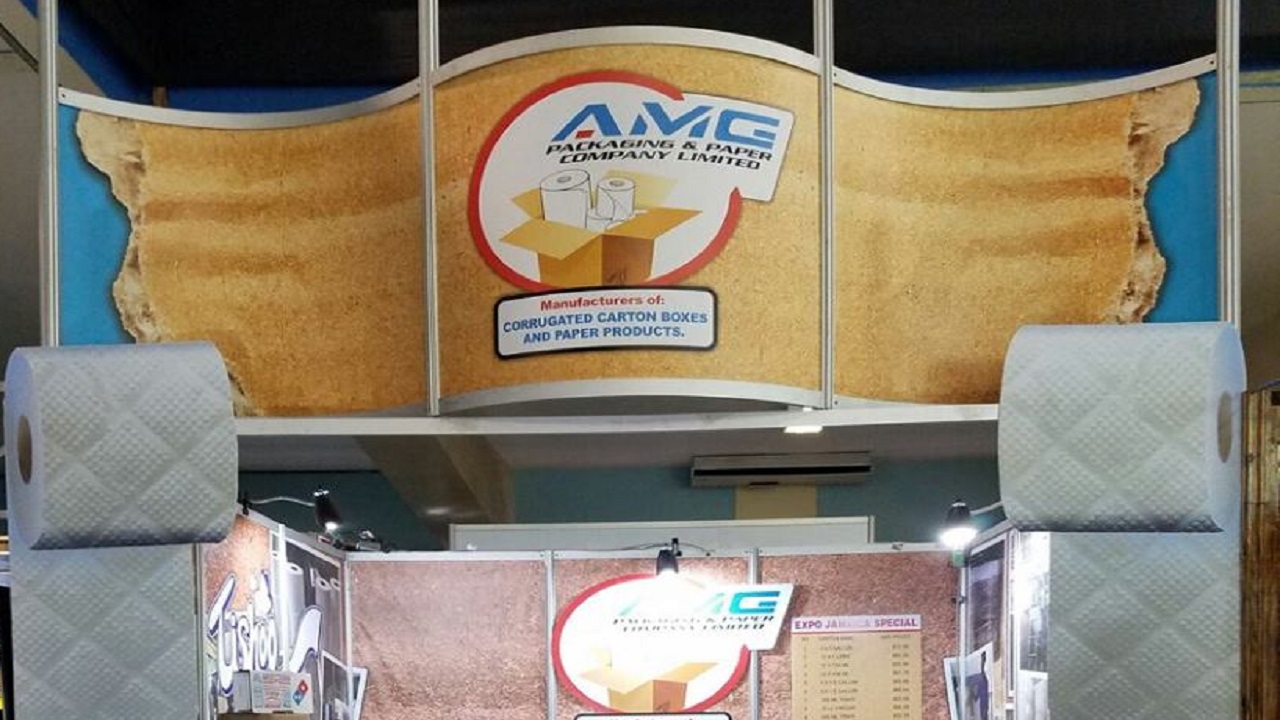 The company further announced the departure of Christopher Hendricks, Plant Manager for the toilet and hand paper division.

The company has been unable to sustain sales in its toilet paper operations despite sizable investments over the past four years.

That segment of the business incurred $12 million in losses during the 2017 year, its latest financial statements indicate.

In 2015, AMG announced that would enter the toilet paper market. From 2014 to 2015, borrowings increased by $100 million to assist with the purchasing and installation of new equipment to manufacture toilet paper and hand towel.

In 2013, Jamaica imported US$31 million in toilet paper. AMG wanted to capture 10 per cent of that market in the first year of manufacturing, but failed to even attain 1.0 per cent.

There are approximately five other local manufacturers that AMG competed against.