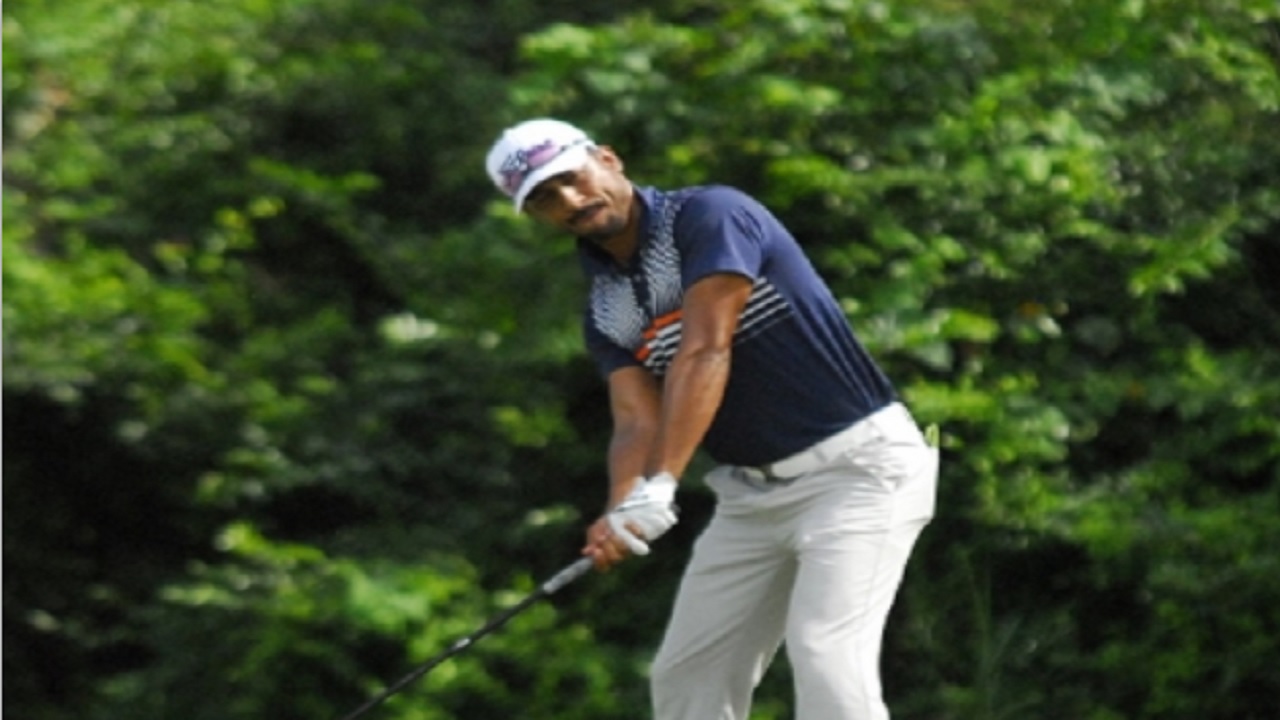 Jamaica's Ian Facey, who was in a five-way tie atop the leaderboard after 18 holes of the Jamaica Open on Thursday's opening day, had a dreadful second day on Friday at the Half Moon Golf Course in Montego Bay.

On Friday, the Jamaican shot four bogeys in his score that sees him 12 shots behind the leader, American Hernan Borja.

Borja shot a course record 63 to lead by three shots over compatriot Tarik Can after 36 holes.

Borja who had an opening round of 71, shot nine birdies en route to the new course record, which put him nine under for the day and 10-under for the tournament.

Tarik shot a 67 on Friday that included five birdies for a 36-hole score of 137. He bogeyed the 209-yard par-3 third and finds himself trailing by three shots going into Saturday’s final 18 holes.

A further two shots back is Michael Maguire, who had the second-best score of the day, a six under par 66 for a 36-hole score of 139 that leaves him five shots adrift of the leader.

Brad Adamonis and Jordan Gumberg both also of the USA, shot scores of 69 and 67 respectively to be tied on 140.

Morris shot two-over par 74 like he did Thursday for a total score of 148.

Burrowes also shot two-over par to add to Thursday's 75 for a total score of 149, while Gubenko would have been disappointed with his final score of 151, having shot six bogeys and a double bogey.

He had one birdie in the process. The other top five spots went to Owen Samuda - 153 and Oshae Haye - 160 who both shot 5 under par.

Morris said that he had a good start with a birdie on hole number one.

He also said that it has been challenging so far but he expects to hold his own because the stakes are high.

According to Morris "I do really want to win this championship, so I'll be looking back at my round today (Friday) and of course the first round yesterday (Thursday) to see where I came up short and try to make good on the final day".

US$100,000 Jamaica Open Golf Championship tees off on Thursday