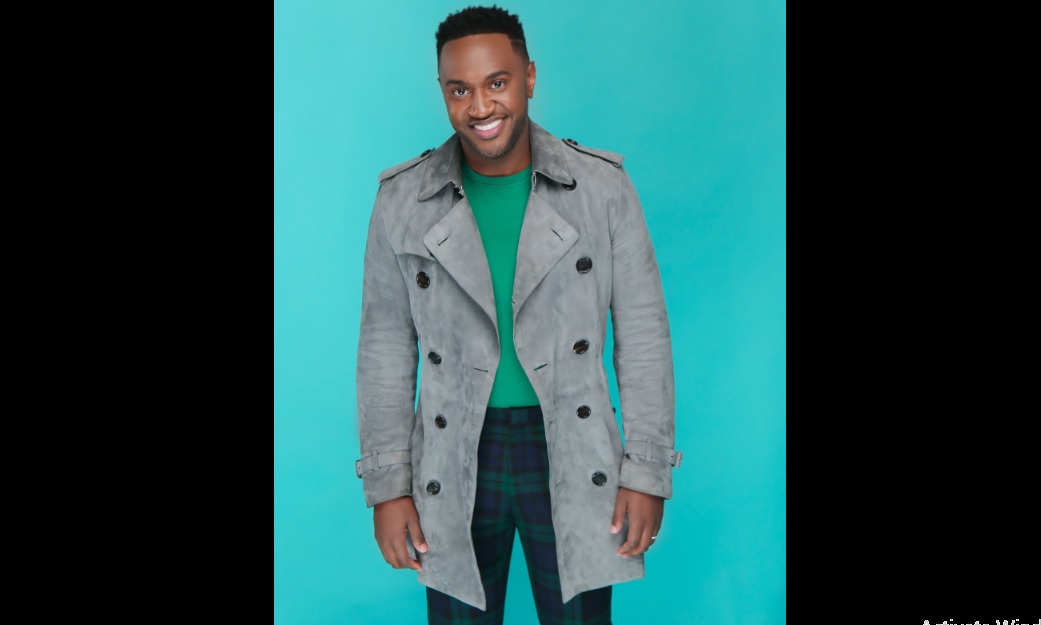 Nelson’s Jamaican counterpart, gospel reggae singer, Jermaine Edwards, who is not only basking in the success of his ‘It’s a Beautiful Day’ single, but is on the cusp of releasing his sixth album, ‘I will Follow’, later this month, will share the stage along with compatriot vocalists, Jodian Pantry and Carey Sayles, as well as gospel quintet, H.UM.BL.E on Sunday, July 28.

The concert, which is scheduled to begin at 6pm, is expected to be electrifying, says founding Leharia Singers’ member, Andre Hudson.

“The ministry has been on almost all major gospel concerts staged in Jamaica, and we felt like it was time to minister exclusively in the form of a concert, and now we are in our ninth year, and I am elated that it has been successful thus far,” Hudson said.

“This concert enabled us to donate $100,000 to the Mental Health Department of Cornwall Regional Hospital in 2011. In 2012, we were able to launch our Educational Scholarship Fund, and were able to present scholarships of $25,000 each to students from various secondary-level schools. Over the years, several students have benefited from this initiative, and this year’s proceed will go directly towards the sustenance of the fund." 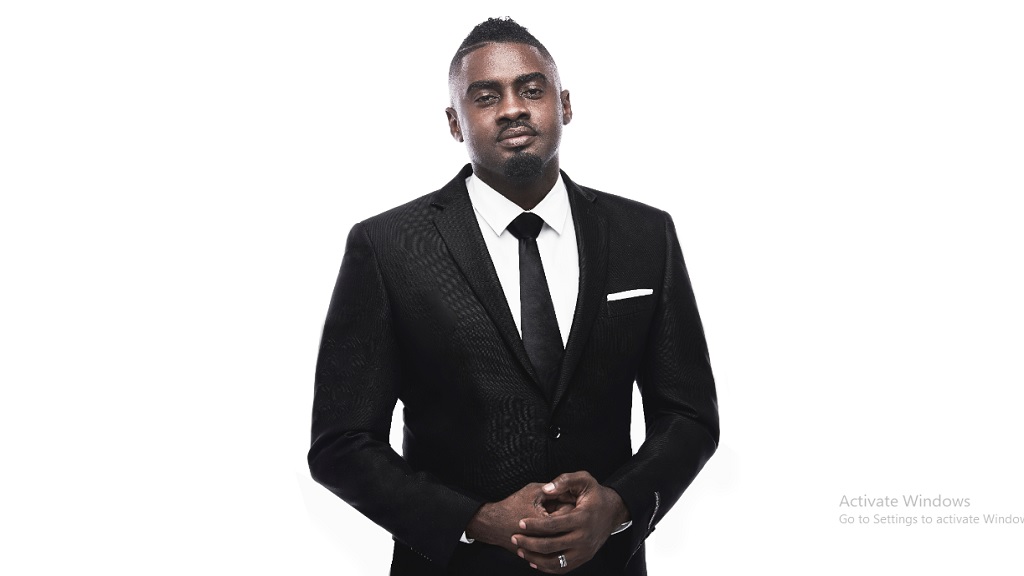 It is the group's dream to become a full-time, non-profit organisation in the near future. They are currently working on a gospel album. Leharia maintains the ethos that wholesome Christian music is an effective tool for outreach and upliftment of those in need, and they anticipate that this initiative will open the door for many others.

The concert, being touted as family-friendly, has released early bird tickets for adults and children at various outlets, including Fontana Pharmacy, Cornmed Pharmacy, David and Subs Sparkling Cran-Wata, Seprod and Di Foto Shoppe in Montego Bay.