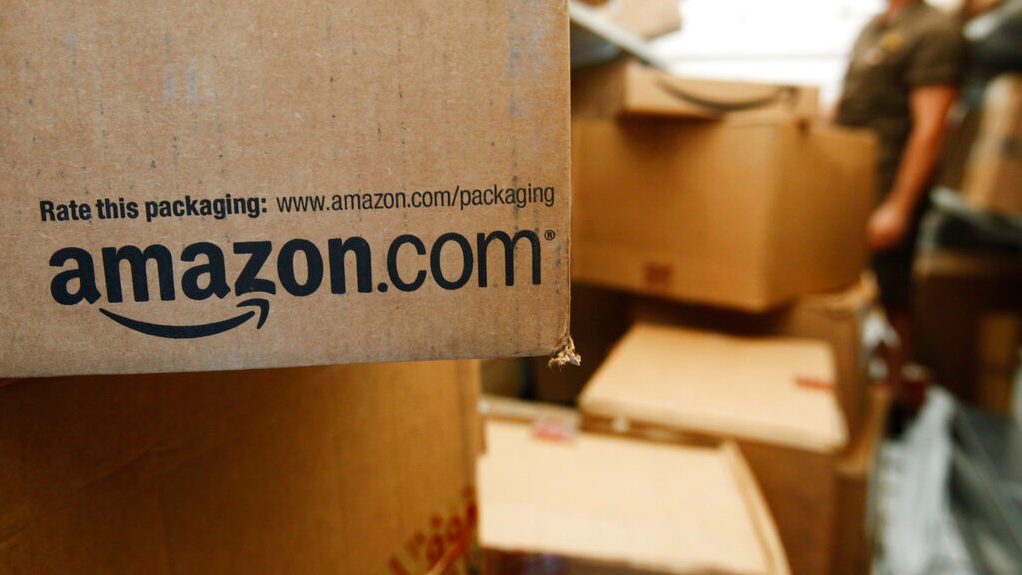 Two-day delivery is going out of style.

Amazon, which hooked shoppers on getting just about anything delivered in two days, announced Thursday that it will soon promise one-day delivery for its U.S. Prime members on most items.

The company hopes that cutting delivery times in half will make its $119-a year Prime membership more attractive since every other online store offers free deliveries in two days. Amazon also can't compete with Walmart and Target, where ordering online and picking up at a store is becoming more popular with shoppers.

"It is a smart change, but it is also one that is becoming increasingly necessary," said Neil Saunders, managing director at GlobalData Retail. "Other retailers have really upped their game in terms of delivery."

Still, Saunders said the shift is likely to put even more pressure on Amazon's retail rivals, as shoppers become accustomed to even faster shipping times.

Amazon didn't say when the change to its U.S. Prime membership will happen, but it said Thursday that it in the past month it has been increasing its selection of items eligible for one-day deliveries.

In some other countries, such as the UK, Prime members are already offered one-day shipping.

Brian Olsavsky, Amazon's chief financial officer, said the company is well equipped to offer one-day shipping since it has spent more than 20 years adding warehouses around the country where orders are packed and shipped.

Amazon has also been delivering more packages itself instead of relying on UPS, the post office and other carriers. It has expanded its fleet of jets, has plans to open package sorting hubs at two airports and launched a program last year that allows contractors around the country to deliver Amazon packages in vans stamped with the Amazon smile logo.

Still, Amazon said Thursday that it expects to spend $800 million in this year's second quarter to speed up deliveries.

Woody Allen is suing Amazon for at least $68 million