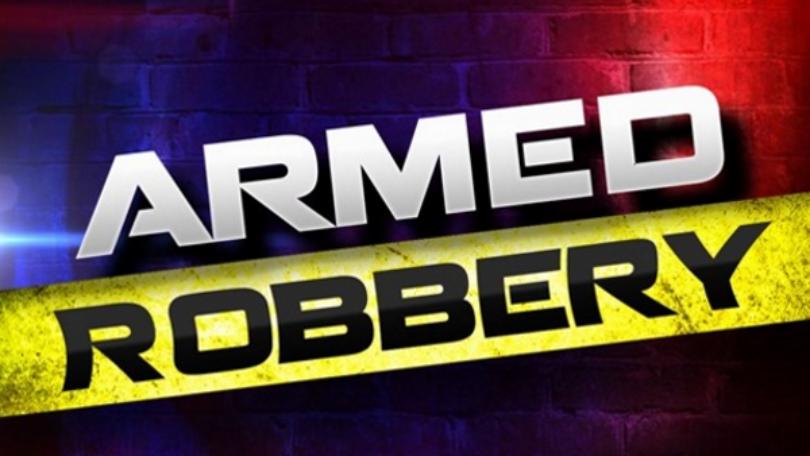 One of two men who robbed patrons at a business place on Dunrobin Avenue in St Andrew on Monday night, was fatally shot by a licensed firearm holder.

The other man escaped.

Reports from the police were that about 10:30, the two men, who were armed with guns, robbed patrons of the business place of cell phones and cash.

As the men were leaving, they reportedly attempted to take one of the patrons with them.

The patron resisted the attempt to take him away, and the men were said to have opened fire at him.

A licensed firearm holder engaged the men in a gunfight, and one of the men was hit

He later died at hospital.

The Constant Spring police have launched an investigation into the incident.