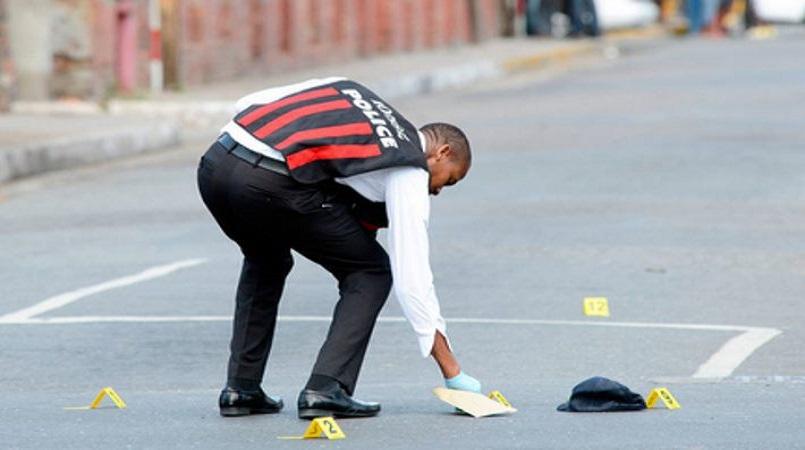 The police are reporting the death of an alleged gangster in Old Harbour, St Catherine, during a reported confrontation with law enforcers on Wednesday morning.

Reports were that in an encounter with a police team, Lewis opened fire and was cut down when the police responded.

A Glock pistol with live rounds of ammunition was reportedly seized by the police team.

Lewis has been cited as having been a member of the G-City gang that had reportedly circulated voice notes threatening police personnel after their leader was shot dead.

The police said since the launch of the Zones of Special Operations in St James, criminals are leaving the area to other areas outside of the parish and as such the security forces have implemented a displacement strategy to capture the men.