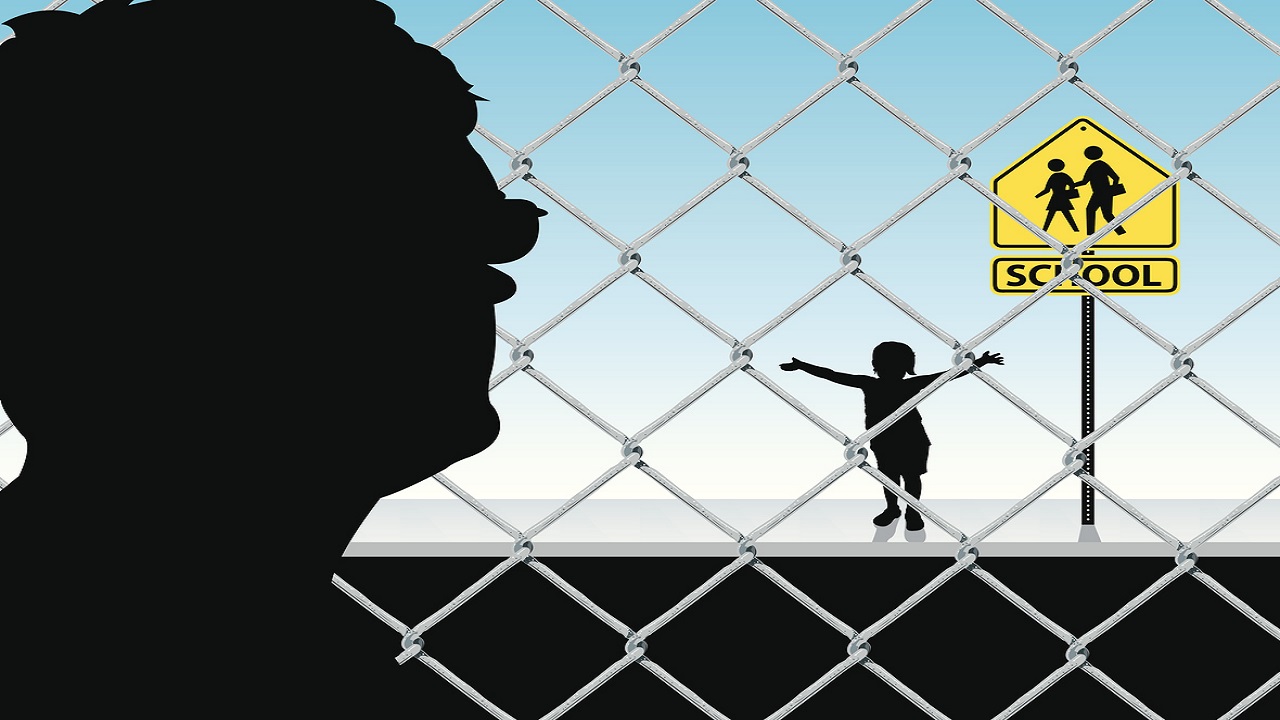 Police say they have apprehended a man after a voice note emerged purportedly from a young girl claiming a truck driver attempted to abduct and abuse her while she was commuting from school in St Catherine.

A news release Tuesday from the corporate communications arm of the Jamaica Constabulary Force stated that the man was arrested in Portmore, St Catherine on Saturday, after a probe was launched into the voice note which began to circulate on social media last week.

In the three minute audio clip, the child, who identifies herself as a student of a popular school in St Catherine, said she was walking home from school last Thursday when the man stopped his truck next to her and told her to come into the vehicle.

The child said she refused and the man moved closer on her before asking her age.

She claimed she told the man that she was 10 years old but he continued to make advances toward her, telling her at one point that he was attracted to her and wanted to become involved with her.

The child said she swiftly walked away and reported the matter to her parents.

Police said the suspect will be questioned in the presence of his attorney with a view of proffering charging.

Updates will follow as soon as possible, the police said.

CISOCA names 10 as persons of interest