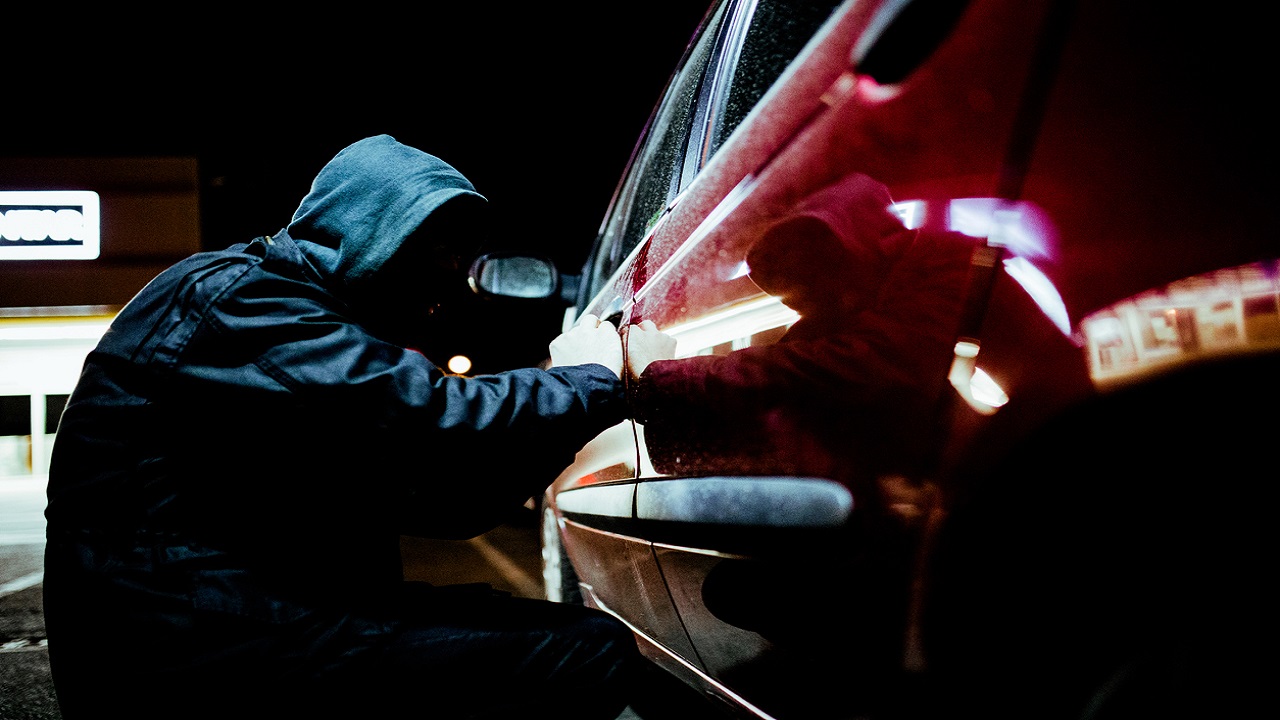 A man who was allegedly caught stealing a motorcar is now admitted to hospital in critical condition after he was shot and injured by a licensed firearm holder, who is the owner of the motor vehicle, in Hanover Monday morning.

Reports are that about 10:30 am, the owner of a black Toyota Corolla motor car alighted from his vehicle at his business establishment in Haddington, Hanover and left the engine running.

He then reportedly saw a man entering the vehicle and ran out to stop him.

The police say the owner of the vehicle, who was allegedly stabbed at by the man who was attempting to drive away his car, pulled his firearm and discharged two rounds into the car.

However, the man drove away the motor car, but was intercepted along the Point main road in Lucea by police personnel on duty.

The man driving the vehicle was subsequently seen suffering from what appeared to be a gunshot wound to the face.

He was assisted to the Noel Holmes Hospital where he was admitted.