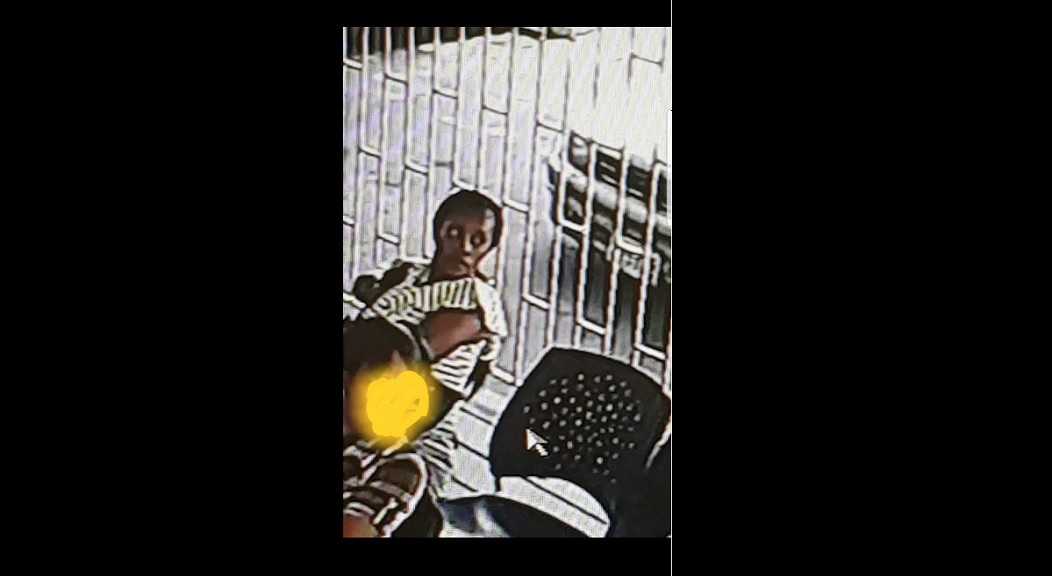 A woman has been charged with child stealing after allegedly abducting a three-week-old baby girl from the Cornwall Regional Hospital in Montego Bay, St James last Friday .

Melissa Harriot, 26, of a Norwood address in the parish, was charged by Montego Bay police on Wednesday night. She is to appear in the Montego Bay Parish Court on a date to be confirmed next week.

Reports are that the mother of the child was at the hospital last Friday when she  was befriended by the accused.

About 1:50 pm, they both left the pharmacy at the hospital and went into the parking lot where the child's mother reportedly left the baby in the care of the accused to use the restroom. But upon her return, the baby and the accused went missing.

The police were alerted and, acting on intelligence, the lawmen recovered the baby two days later at a premises occupied by Harriot and her boyfriend in Greens district, Norwood. The accused and her partner were subsequently arrested.

It was among two infant abduction cases on different ends of the island over the last week. On Wednesday, a newborn was reportedly abducted from the Victoria Jubilee Hospital in Kingston. The baby in that case has yet to be recovered.

US woman accused of putting her baby in freezer, closing lid