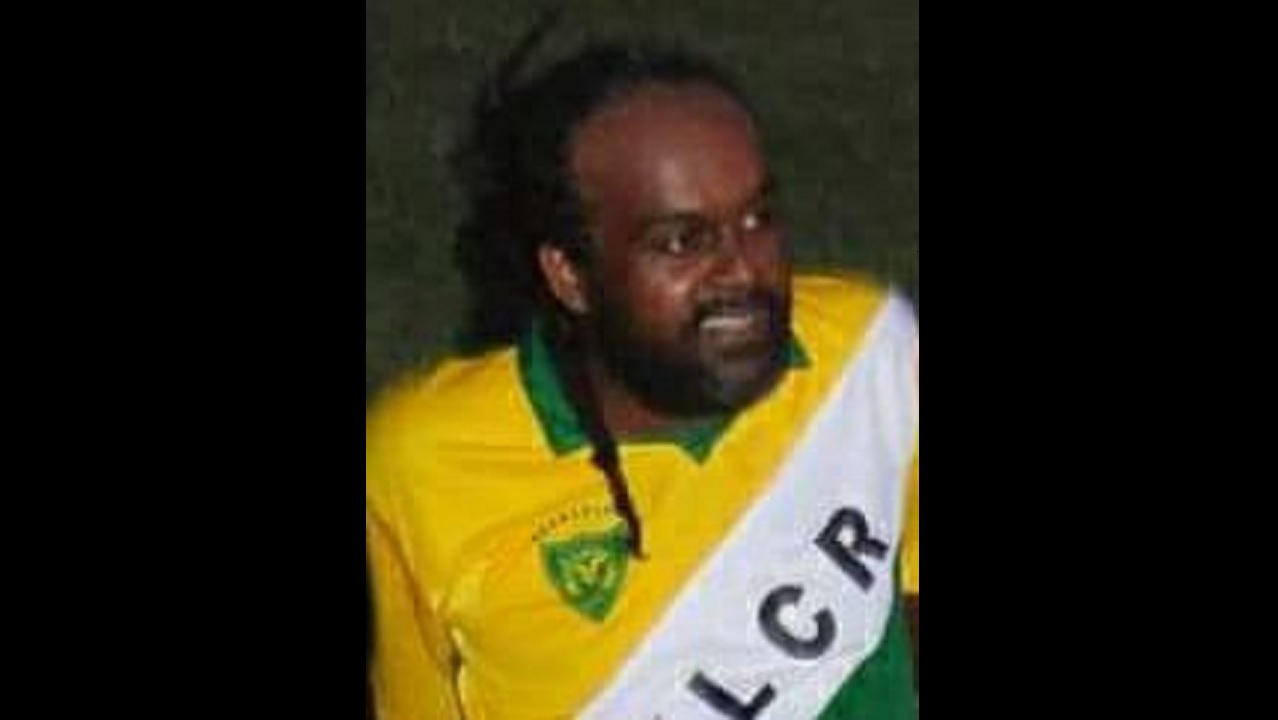 "I can't talk about it now, it is too painful to deal with, maybe another time," the senior Allan Cole told Loop Jamaica reporter Claude Mills on Monday evening.

Music insider Bridget Anderson said Cole Jr's son found him lying on the ground, unresponsive. He was taken to hospital where he was pronounced dead.

It is being speculated that Cole Jr died of a heart attack, but family members and friends are awaiting the results of an autopsy to confirm the cause of death.

"He was my brother, not my blood brother but a great friend. We have to wait on the autopsy to find out how he died. This is so tragic," Anderson said.

Sharing in his father's passion for football, Cole Jr, popularly known as "Ali", is a former captain of the Excelsior High Manning Cup team and played alongside Jamaican football legend Walter Boyd.

There have been an outpouring of tributes to Cole Jr since news of his death broke.

"Condolences to a very good friend of mine Mr Allan ' Skill ' Cole on the loss of his son Allan Cole Jr aka ' Ali' who is a school mate of mine and a very good friend also. Heart attack at such a young age it's sad to lose you in such a way but it's just the way life is," one man wrote on Facebook.

An Excelsior High past student, who was apparently a close friend of the deceased, wrote in a school community page on Facebook: "It was on Saturday I spoke to you never knowing that would be last time I would see you. I pray that your soul May rest in peace Allan "Ally" Cole Jr. Your presence will be truly missed."

Cole snr was a confidante and manager of late reggae legend Bob Marley.