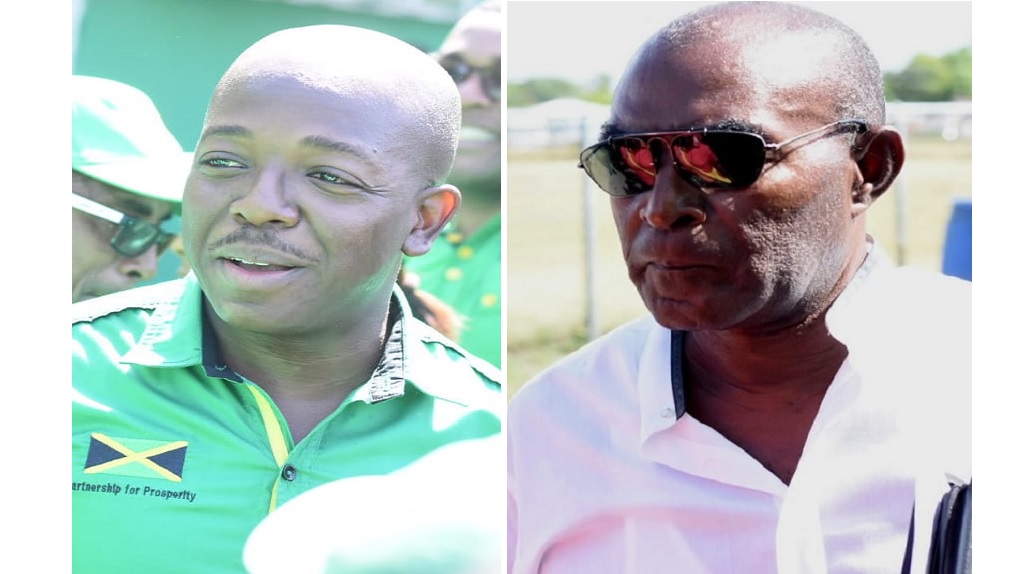 It is all systems go for Monday’s by-election in South East Clarendon, which will see the Jamaica Labour Party’s (JLP) Pearnel Charles Jr being challenged by independent candidate, Dereck Lambert, for the normally safe JLP seat.

At the end of the exercise, the JLP expects to maintain its five-seat majority in the House of Representatives.

While Lambert contested the seat on a People’s National Party (PNP) ticket in the 2011 General Elections and lost by just 107 votes to the JLP’s Rudyard Spencer, whose sudden resignation last month paved the way for the by-election, Lambert has insisted that he is not getting the backing of the PNP, which has officially boycotted the polls.

According to the PNP, the by-election was not triggered by any emergency. The Opposition party also argued that it was a waste of taxpayers’ money to hold a by-election at this time when general elections are widely expected to be called this year. 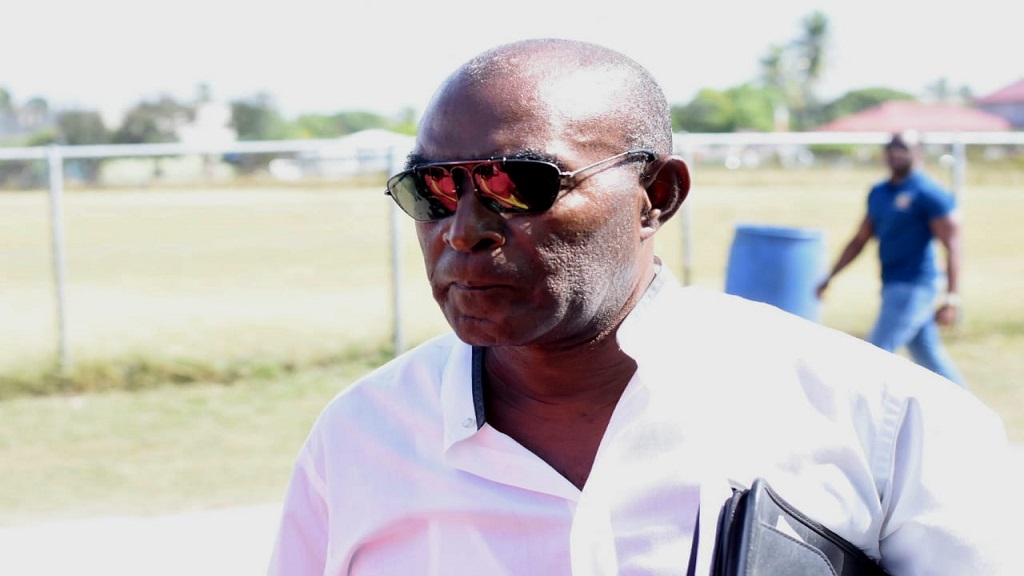 The Electoral Office of Jamaica (EOJ) has indicated that the by-election will cost taxpayers approximately $25 million.

Businesswoman Patricia Duncan Sutherland is the PNP’s caretaker/candidate for the constituency. She lost to Spencer in the 2016 General Elections by just under one thousand votes.

Charles Jr is expected to romp to an easy victory in a seat that has been won by the JLP on all but two occasions. If he wins, he will join his father, Pearnel Charles Sr, in the House of Representatives. That would mark the first time that two father and son pairs from the two main political parties would be sitting in the House of Representatives at the same time. Opposition Leader, Dr Peter Phillips, and his son, Mikhail, both represent the PNP in the Lower House.

Of special note, should he emerge the victor, Charles Jr will have the pleasure of being sworn in by his father, the House Speaker.

However, while it is expected that Peter and Mikhail Phillips will return to Gordon House after the next general elections, whenever they are called, the senior Charles is retiring from the North Central Clarendon seat, and as such, will not be contesting the next elections. He has served for nearly 50 years in politics. 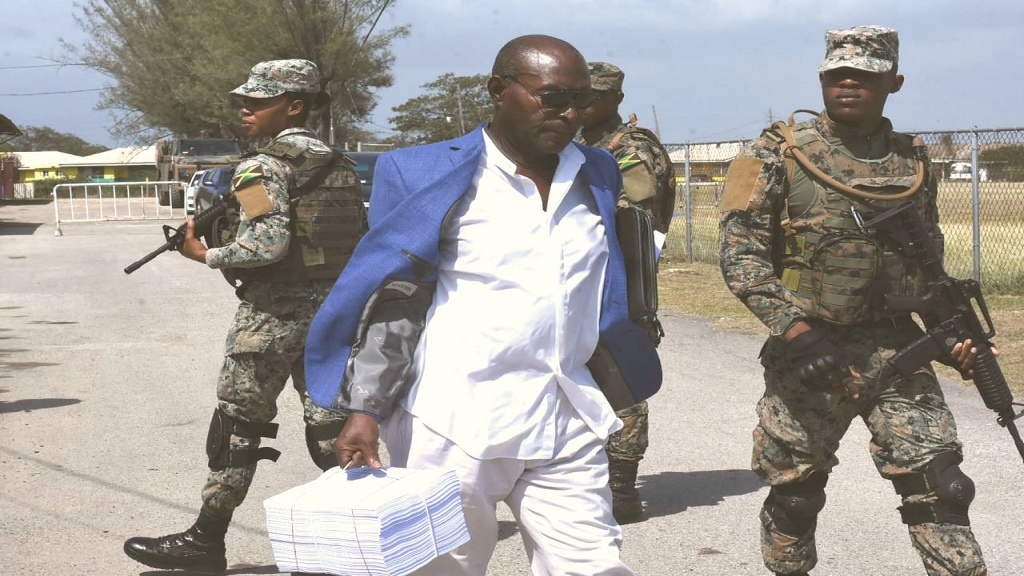 Lambert, under full security escort, makes his way out of the nomination centre at Vere Technical High School on Nomination Day.

Meanwhile, the EOJ has indicated that all is in place for the by-election. Some 40,000 electors are on the voters’ list, and the EOJ said some 135 polling divisions will be used, with the election being manned by some 400 Election Day workers.

The polls are set to open at 7am and close at 5pm.

Although the PNP has boycotted the election, the JLP will be looking to ramp up its turnout, especially from its base, as it fine tunes preparations ahead of Prime Minister Andrew Holness announcing the date for the general elections.