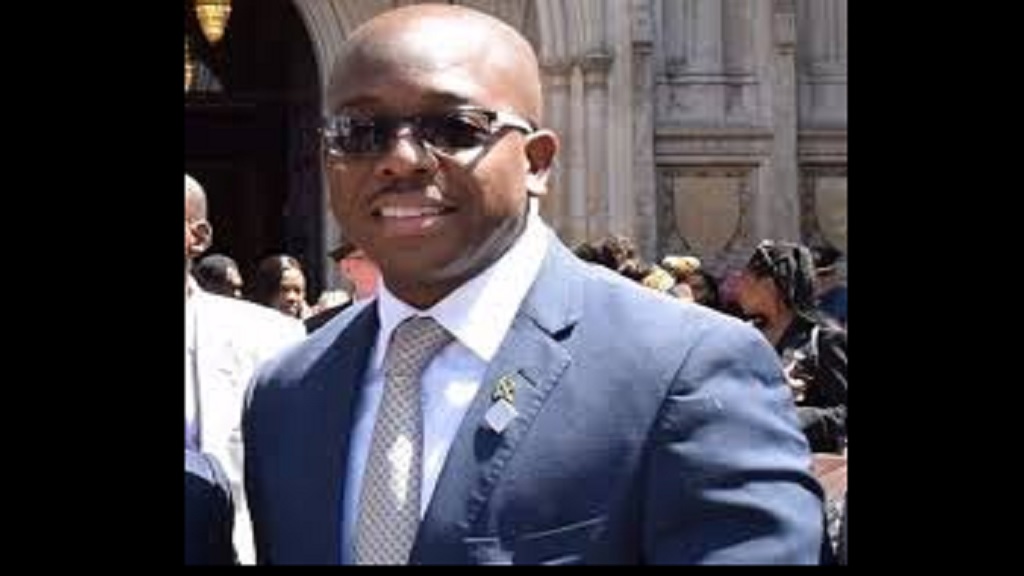 Pearnel Charles Jnr is expected to be nominated for the Jamaica Labour Party (JLP).

The Electoral Office of Jamaica (EOJ) has indicated that all is in place for Wednesday’s nomination day activities for the South East Clarendon by-election.

The designated nomination centre is Vere Technical High School, and the nomination period is between 10am and 2pm.

Pearnel Charles Jnr is to be the nominee for the governing Jamaica Labour Party (JLP), while the Opposition People’s National Party (PNP) has indicated that it is boycotting the March 2 election.

It is not known whether any other candidate will be nominated today, but sources have indicated that former PNP caretaker/candidate, Derrick Lambert, who contested and lost the seat to the JLP’s Rudyard ‘Ruddy’ Spencer in the 2011 General Elections, could be nominated. He has reportedly expressed disappointment that the PNP has decided to boycott the poll, ostensibly because it is being held close to the next General Elections. 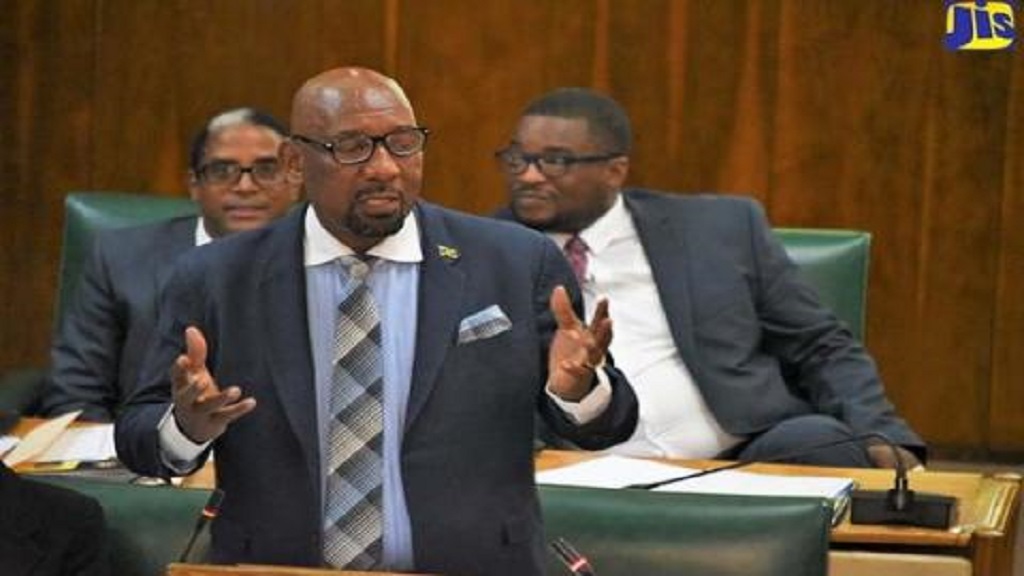 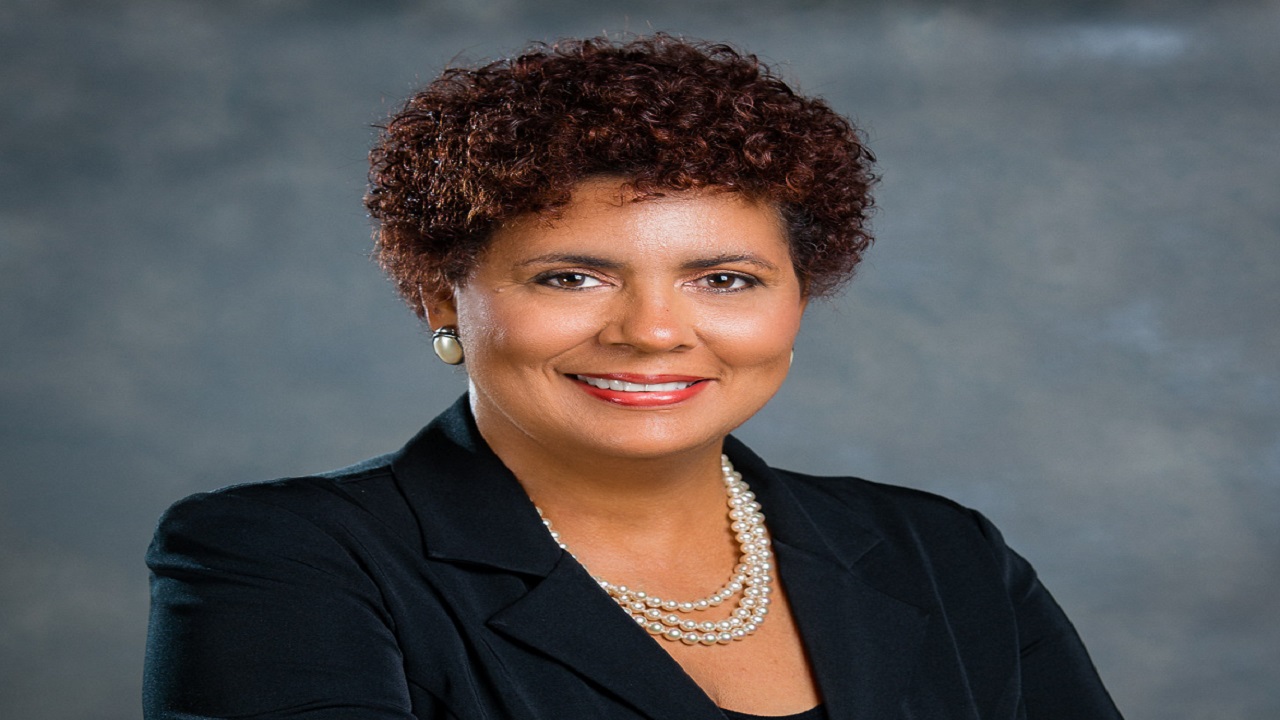 Patricia Duncan Sutherland, the People's National Party (PNP) caretaker for the constituency who is not expected to lace up for the March 2 contest.

The PNP has also argued that the by-election was not triggered by any emergency, and as such, would be a waste of taxpayers’ money.

The South East Clarendon seat was held by Spencer from 2002 until his sudden resignation last week Tuesday to make way from Charles Jnr. The current PNP caretaker for the constituency that has been won by the JLP on all but two occasions since 1959, is Patricia Duncan Sutherland. She lost the 2016 General Election to Spencer by just under 1,000 votes, but remained in the constituency, where she has been active for the last six years.

Charles Jnr, a son of House Speaker, Pearnel Charles Snr, would have had to resign from the Senate and as Minister without Portfolio in the Ministry of Economic Growth and Job Creation ahead of being nominated.

It is expected that labourites will transform the constituency into a sea of green in a show of support for their candidate and to send a strong message ahead of the General Elections, which are constitutionally due by February 2021, but are widely expected to be called later this year.