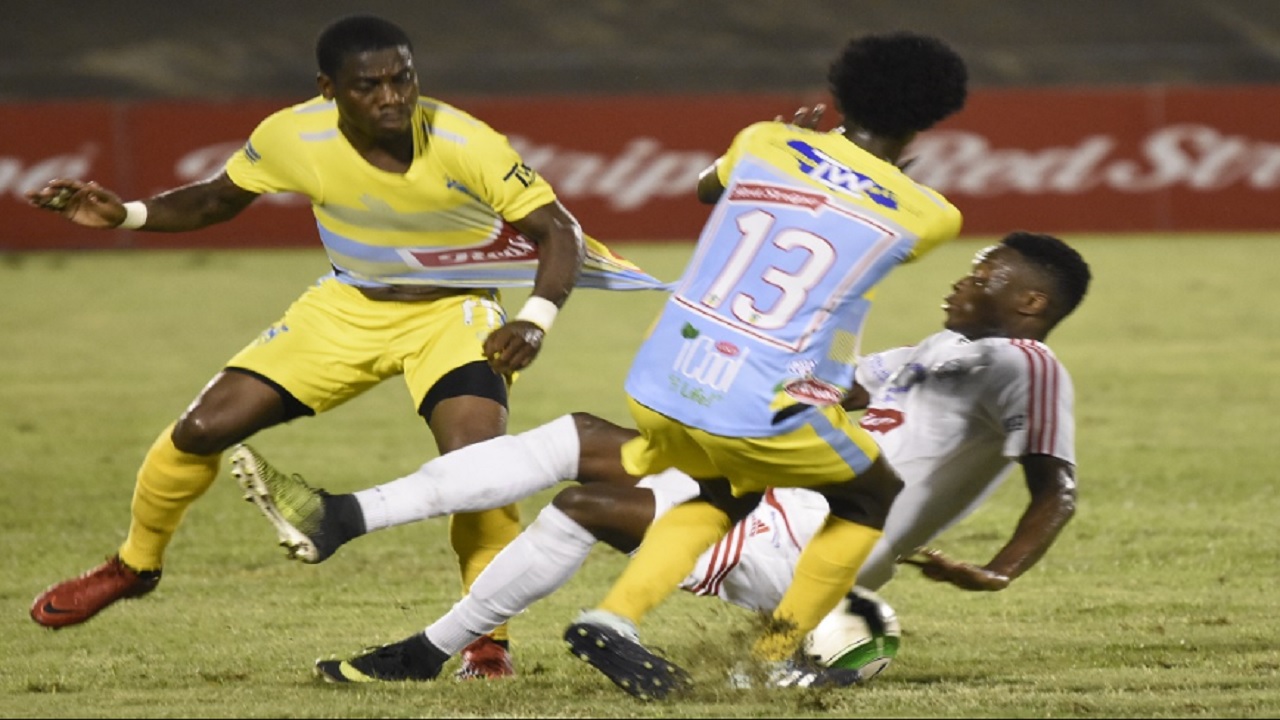 Weather permitting, the 2018-2019 season of the Red Stripe Premier League (RSPL) kicks off on Sunday and all focus will be on Mount Pleasant, one of two promoted teams.

There is forecast for heavy rains at the weekend as a result of the passing of Tropical Depression Isaac,

Mount Pleasant will gain a lot of the attention not because they will open the season against reigning champions Portmore United at Spanish Town Prison Oval, but because of how they will make their entry.

The newcomers have been in a spending spree during the offseason in which they brought in a number of players, as well as head coach Donovan Duckie from last season's beaten finalists Waterhouse.

Duckie, the much-travelled coach, is also very experienced at the top level having established his credentials with top clubs Montego Bay United, Humble Lions and Waterhouse.

Their litmus test will begin with the defending champions, which have campaigned in the league consistently since their rise from  Clarendon to the national level in the 1980s and have won six titles, the most by any of the island’s clubs.

Three of those were under the moniker Hazard United with the last three under the Portmore United brand where they migrated to and took on the community’s name in 2003. They have also been runners-up five times.

Duckie was involved in the final game of last season, but lost with Waterhouse, as Portmore denied him his first title in the competition. He will start this season, against them, and Portmore will be out to make life miserable for him and his charges.

The opening day will feature four other games and on Monday, last season's runners-up Waterhouse  and Dunbleholden FC, the other newcomers, will face off at 3:30 pm at the Spanish Town Prison Oval.