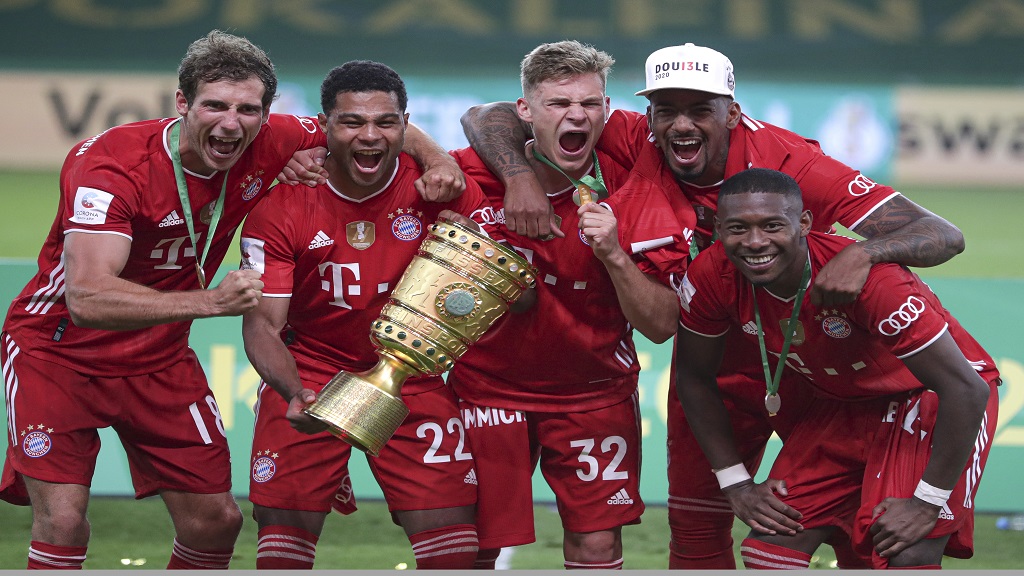 All five former Champions League winners were put into the same half of the draw on Friday, setting up a possible semifinal pairing between Cristiano Ronaldo and Lionel Messi.

Real Madrid, Juventus, Barcelona, Chelsea and Bayern Munich will whittle down one side of the draw to reach the final on August 23 at the Stadium of Light in Lisbon.

The other side will be between three-time finalist Atlético Madrid, Paris Saint-Germain, Atalanta and Leipzig.

The quarterfinal matches will be played on four straight evenings from August 12-15 at a mini-tournament in Portugal. The semifinals are scheduled for August 17-18.

Four quarterfinalists are still to be determined, all of them involving the former champions. Juventus and Lyon will complete their round of 16 meeting next month in Turin. The winner of the two-leg series will play either Real Madrid or Manchester City in the quarterfinals.

Barcelona and Napoli also have a game to play in Spain before heading to Portugal. The winner will face either Bayern Munich or Chelsea in the quarterfinals.

Those four outstanding games will be played on August 7 and 8, hosted by the home teams: Barcelona, Bayern, Juventus and Man City.

The other half of the draw was much more straightforward with all four quarterfinals set before the coronavirus pandemic shut down European football.

Leipzig will face Atlético Madrid, and debutant Atalanta will take on Paris Saint-Germain. The winners will meet in the semifinals.

The single-leg quarterfinals and semifinals were both drawn Friday, putting Ronaldo and his Juventus teammates on course to meet Messi and Barcelona.