Alkaline not charged, but still in custody 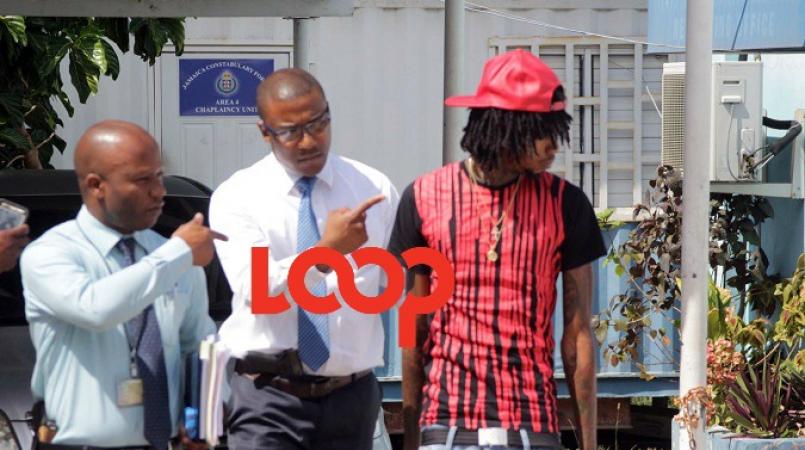 This was confirmed by a senior police officer Saturday morning.

The artiste, whose real name is Earlan Bartley, is into a third day in the custody of the police, who are probing last month’s murder of Rohan Morris in Maverly, St Andrew.

Morris was reportedly shot some 15 times in what has been cited as a gang feud in the community.

Indications are that a question and answer session was completed with Alkaline Thursday, and that investigators have since reviewing the materials relative to the murder case, to determine the next move.

However, the artiste’s attorney, Peter Champagnie, said he’ll be going to court to secure his client’s release if he’s still held without charge on Monday.